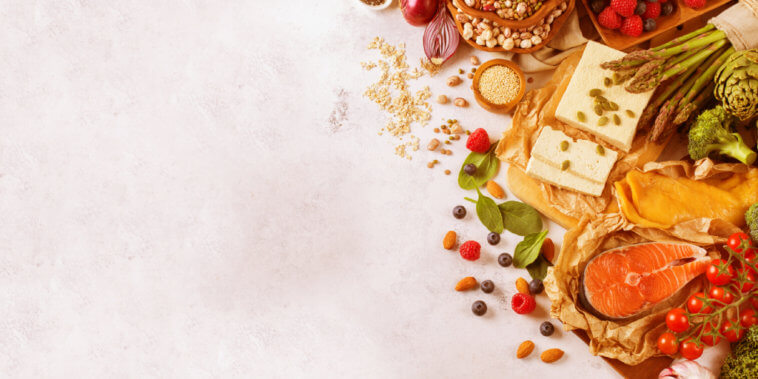 We have all heard of the GMO food and the dangers of consuming it. And the truth is, even if the food is not genetically modified, it’s probably been treated with strong pesticides. But there is also the promising nature of non-GMO food and organic food.

However, most people don’t know the difference and they get confused seeing all of those different labels on the shelves of their local supermarket.

What should you buy?

What’s the healthiest solution for your family?

Here’s what you need to know. 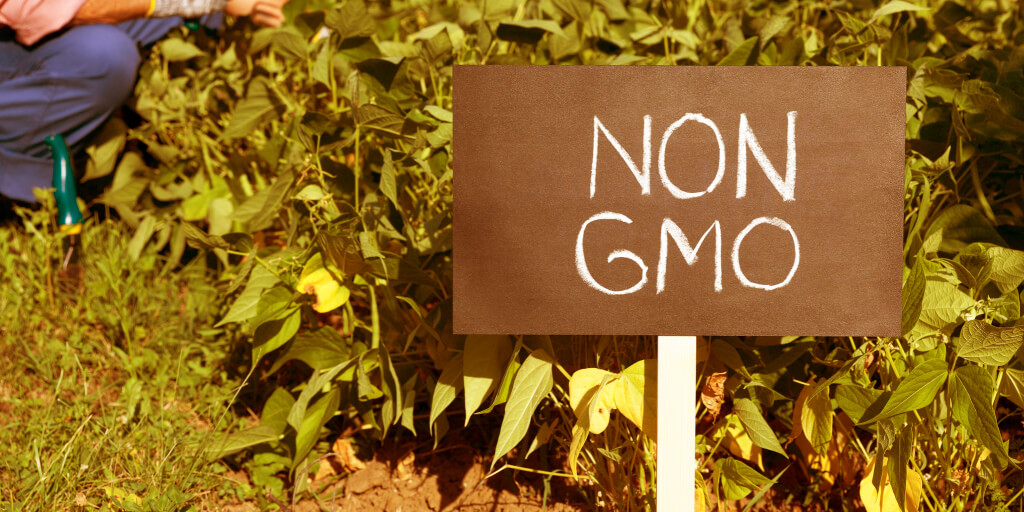 What Does Non GMO Mean in Food?

GMO or genetically modified organisms are the type of organisms that have been created in laboratories, using the genetic modification process. There are many environmental and health risks of consuming these products, especially since neither the environment or our bodies are not used to them.

Many people around the world are thus looking for non-GMO foods.

Genetic modification is based on taking some genes from one organism and putting it in another organism and combine them in a way that changes that organism. This is usually done for the purposes of faster growth and greater quantity in general. The scientists take viruses, bacteria and other DNA components. For instance, they transferred the genes of one bacteria to corn for the purpose of that corn being more able to repel insects.

It can be a dangerous technology, especially since scientists may not be able to know which genes go where and what will happen. The newly modified organism may respond in unpredictable ways and mutate further. This can create toxins and allergens as well as new proteins that we have never tried before.

Some say that GM is just another level of plant breeding.

However, it’s really not.

GM is also based on a theory which is highly outdated and obsolete. This theory says that one gene will express one protein but scientists have discovered that this is not true. Genes don’t work like that.

Here are some foods that are usually modified:

To avoid GMO food, you should avoid eating processed food or any store-bought food that has soy, corn, canola or sugar beets. Eat organic as much as possible. Shop local farmer's markets for the best deals. Keep in mind that genetic modification also entails injecting a growth hormone in these plants, so it’s not always about genes. Buy locally grown food or have your own small garden. 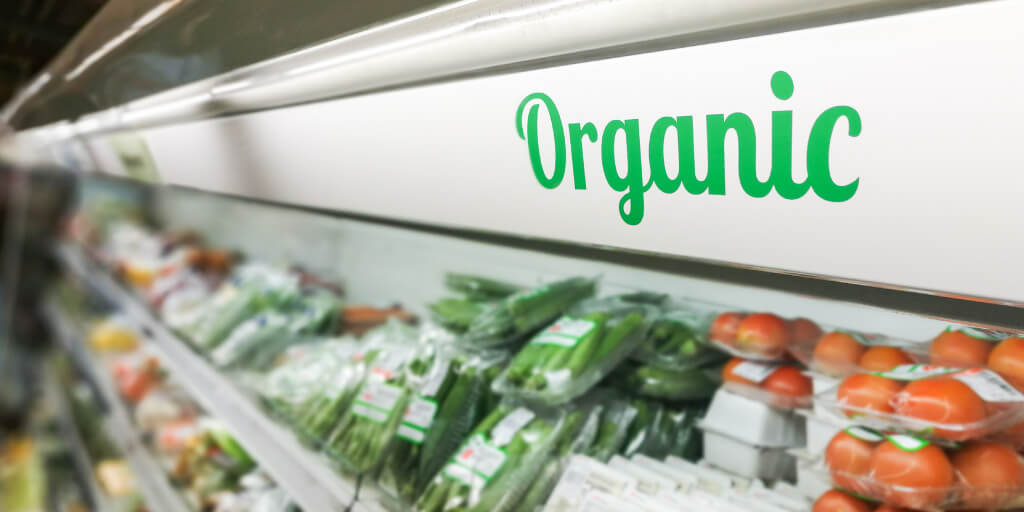 What Does Organic Mean in Food?

You probably know about organic food too. Whether you make a point to buy organic whenever you can or your friend has recently switched to just organic food, this is something well-known.

So, what does it mean?

According to the USDA, organic food and farming are processes that integrate biological, cultural and mechanical practices that nurture the ecological balance, promote cycling of resources and care for biodiversity.

So, when your packaging says USDA Organic or certified organic, this means that the ingredients are 95% or more organic. They are also free of:

What about the remaining 5%?

Well, those ingredients contain some additives, but those have to be on the approved list.

There are many more labels which all mean the same, more or less. In essence, the overwhelming majority of the ingredients have to be organic. Some are skeptical that USDA is properly enforcing these rules. They also feel like organic has just become a marketing term that anyone can use, whether it’s really organic or not.

And yet, buying food from trusted brands is the key to being safe from additives.

But organic doesn’t mean that you will get more minerals and vitamins. In fact, studies have found that organic foods don’t contain more nutrients than other foods. But eating them still reduces your exposure to harmful additives. Purchasing organic food is also important for the environment.

Organic food can be more expensive, on the other hand, and most people can’t afford it in necessary quantities. The taste is also hard to differentiate between organic and conventional food.

So, the decision of whether you want to buy organic or not is largely yours and based on your concerns. 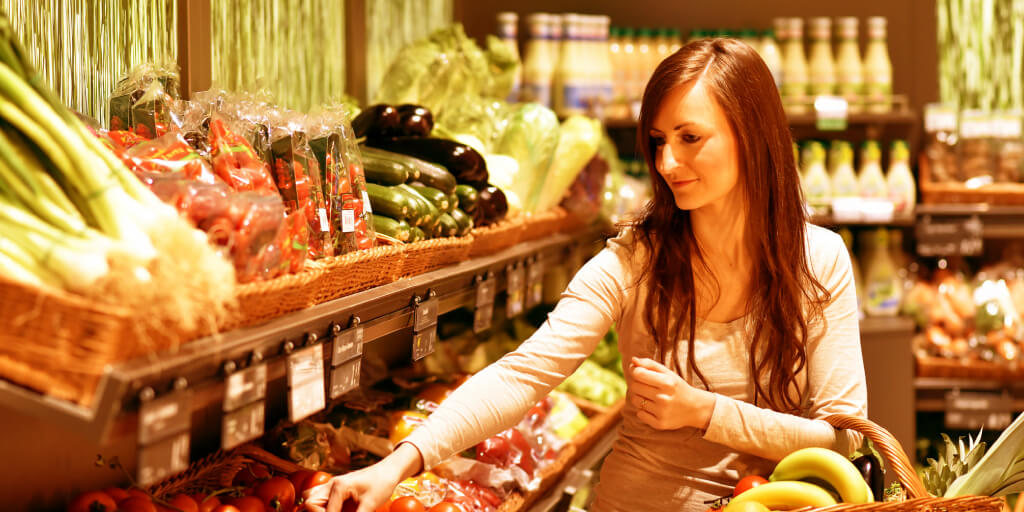 As you can see, there are both organic and non GMO foods. But, most people don’t know the difference between the two.

This is why you need to know the main differences:

Organic food means that the USDA has checked the food and they can certify that the food doesn’t contain more than 5% of additives such as pesticides, chemicals and so on. There is a chance of genetic modification, though, through cross-pollination.

Non GMO food means that the ingredients in that food don’t include genetically modified material. The ingredients are tested during processing at different points. Non-GMO products, however, don’t have to be grown organically and can contain additives. 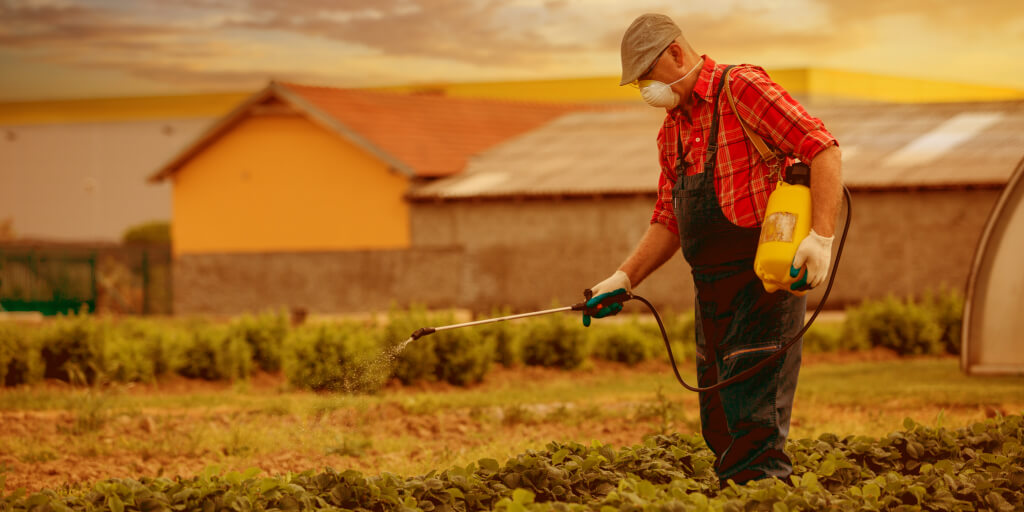 What Types of Pesticides are Used on Organic Food?

There’s always more to learn about organic food. For instance, you need to know that food can still be organic, even though it uses certain pesticides.

Most pesticides are forbidden in organics but there is a list of exceptions.

Plant extracts, fungal derivatives and insect pathogens can be used as long as they are on the list of exceptions. Some synthetic pesticides are allowed as well. These pesticides can be used if they are not contaminating the plants, the land and the water. Some of these are hydrogen peroxide, ozone gas, copper sulfate, chlorine, alcohols and algicides that are based on soaps.

However, if an organic farm uses any of these pesticides, it has to be registered with the EPA.

To see what was used, you can read the label completely. Any synthetics used in the product have to be there.

Next to pesticides, organics can contain some non organic ingredients if the organic option wasn’t available. These products include celery powder and coloring from 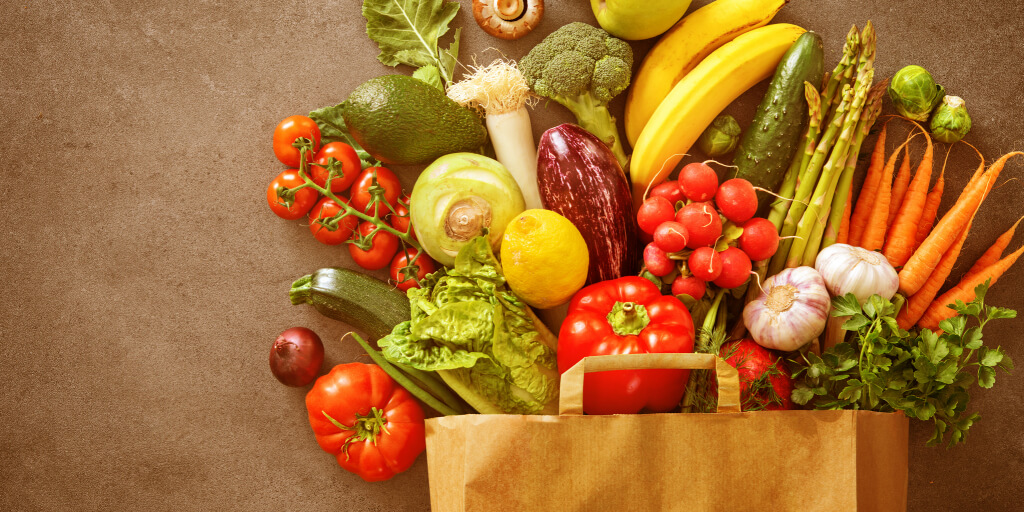 What are the Dirty Dozen and Clean 15 Foods?

Eating healthy isn’t always easy, as you can see. Even if you buy organic food, it can have some ingredients that you don’t want. Non-GMO food can have pesticides and generally, doesn’t have to be organic. It’s difficult to discern from the labels what is good for you and what isn’t.

It’s good to know that buying organics and non-GMO foods isn’t always necessary. Some food is produced with no pesticides and without genetic modification. You also don’t have to spend a fortune buying organic and non-GMO when you might have some local farms around you that produce great, clean food. The reason why they aren’t on the shelves of supermarkets is that they haven’t gotten the certification yet because it’s expensive.

You also need to know about the Dirty Dozen and the Clean 15. These are the lists that are good to use as guidelines when purchasing fruit and veggies. These lists are updated every year as well. They can help you when shopping and inform you on what you need to do to bring home healthy food for yourself and your family.

These lists are made by EWG and they test the levels of pesticides in 48 fruits and vegetables that are most used.

These are the products that you should always buy organic or at least do your best as they contain numerous pesticides. This is usually because they grow slowly, are often weak and prone to getting killed by bacteria and insects. It can also be because they only grow at certain times of the year or grow in small amounts naturally.

So, here’s what to buy organic:

And here is the list of the products that you can usually buy without worrying if they are organic or not because most of the products of these kinds that are on the market are already low in pesticides and additives.

Keep in mind that sweet corn, papaya and squash are usually genetically modified which means that you should still buy organic varieties of these things. Whichever list you're shopping from, make sure to wash all fruits and veggies before eating. In addition to pesticides, you want to wash off bacteria, dirt, and anything else lurking on your food. This includes hard rinds, like found on cantaloupes, watermelon, and more. If you don't wash the rind, all the contaminants on the outside will be pushed into the fruit via your knife.

Some products that are used a lot are in between. It’s your decision whether you want to buy them organic or not. Always do the best you can within your possibilities. Remember that it’s better to buy something that’s in season because it’s cheaper and fresher. Washing doesn’t always remove 100% pesticides , but it does help. You can also try washing your fruits and vegetables in water with a spoonful or two of lemon juice or apple cider vinegar.

Are you a fan of organic food or still on the fence? Share your thoughts down below! 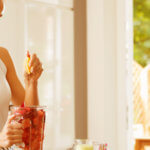 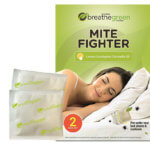