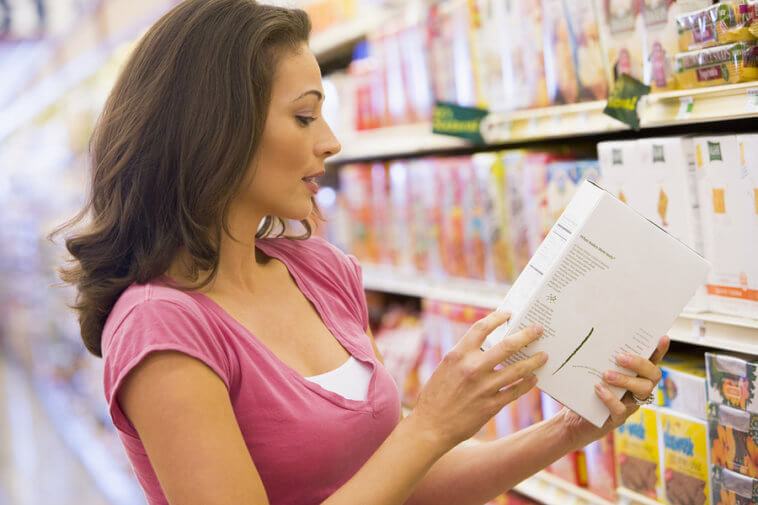 Are you aware which of your foods are GMO and which are not? If not, maybe you should be.

GMO has found its way into some of the most consumed food in the world. This could pose a potential health risk for many people. 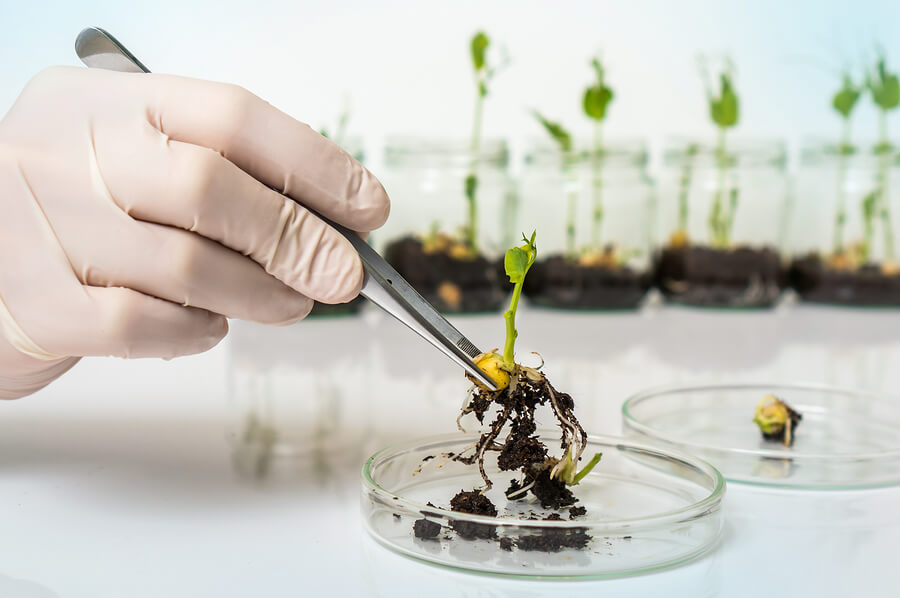 What Are Genetically Modified Foods?

Genetically modified food is the type of food produced from either plants or animals by altering their DNA through genetic engineering. We usually call them GMO for short. This process of modifying and changing organisms includes manipulating the genes directly by either changing them or transplanting them from other organisms.

This is a lot different from the conventional way of breeding animals in order to get certain traits.

The GMO science has been around since 1970 and scientists welcomed it as the bright future of biology. In 1994, GMO has been introduced in the U.S. market with the Flavr Savr tomatoes that promised to stay fresh for a lot longer than regular ones.

Genetic engineering can be used for many different things. For example, most of the corn and soy that you consume are genetically modified to be resistant to herbicides. Other plants have been modified to withstand pests. In the future, we might see plants designed to survive the drought or to be more nutritious than average plants.

Some scientists say that current GMO products available on the market pose no significant health risks. But, others are doubtful and believe GMO foods could have long-term negative side effects. The majority of studies have been conducted by those in the GMO industry, such as Monsanto, and casts doubt on the reliability of their reported results.

Fans of GMO say that the tech promises that modifying plants will improve shelf lives, nutritional value and increase the amount of food available. However, most of the plants are engineered to boost the manufacturers bottom line by withstanding pests and herbicides.

People across the globe are doing their best to avoid eating GMO items – they buy organic, local food. Some people, however, are not even aware that the food they consume is genetically modified. This is why labeling which clearly states whether the food was altered in any way is necessary. 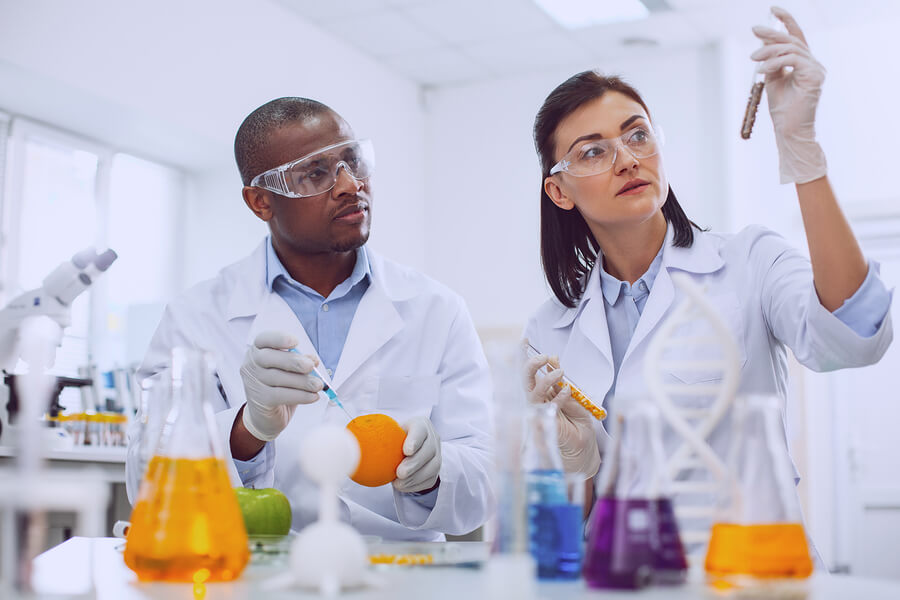 How Can GMO Food Negatively Affect Your Health?

This is a commonly asked question. The research so far has been focused on the long-term effects of GMO. The preliminary results of some tests done on animals say that several risks are possible.

The American Academy Of Environmental Medicine stated that physicians should largely advise against GMO in food because of some immune system issues. These also involve problems with infertility, insulin regulations, aging and so on.

Scientists also say that the GMO could lead to some unpredictable health problems and side effects. There have been new allergies, diseases and nutritional deficits. The effects of bacteria and viruses into the plants we eat are uncertain and unpredictable.

Here are some of the issues people might experience because of GMO:

Organic Consumers Association says that since GM intersects with common allergens like eggs, milk, peanuts and so on, there could be some serious allergic reactions. Some of the gene-spliced elements have never been tested or eaten by humans before.

A study in Austria on mice has shown that the intake of GMO corn in the long-term reduced the number and size of offspring.

Institute of Responsible Technology has realized that when they remove GMO altered foods from the diet of people with gluten disorders, their recovery is much faster and smoother. Thus, they believe that GMO is one of the reasons for the rise of gluten diseases in the US.

There have been 19 studies which all show that when mammals feed on commercialized GMO food, they suffer some toxic effects on the liver and kidneys.

There are some concerns that the DNA inserted into plants we consume can be transferred to humans and the environment as well. Studies have shown that the DNA from the genetically altered foods can survive in the digestive tract and enter the bloodstream.

Glyphosate is an ingredient in the herbicide they use on GMO plants. Embryology Lab in the Buenos Aires say that this element is causing birth defects, infertility, reducing sperm count and eventually, cancer.

A study was performed on rats in 2012 and it showed that they are more likely to develop tumors after eating Monsanto GM corn. Monsanto is one of the biggest producers of GM corn in the world.

So, why are these products still available on the market if there is even a slight notion of them being bad for us?

Well, the answer is simple – it works for manufacturers and the global economy. 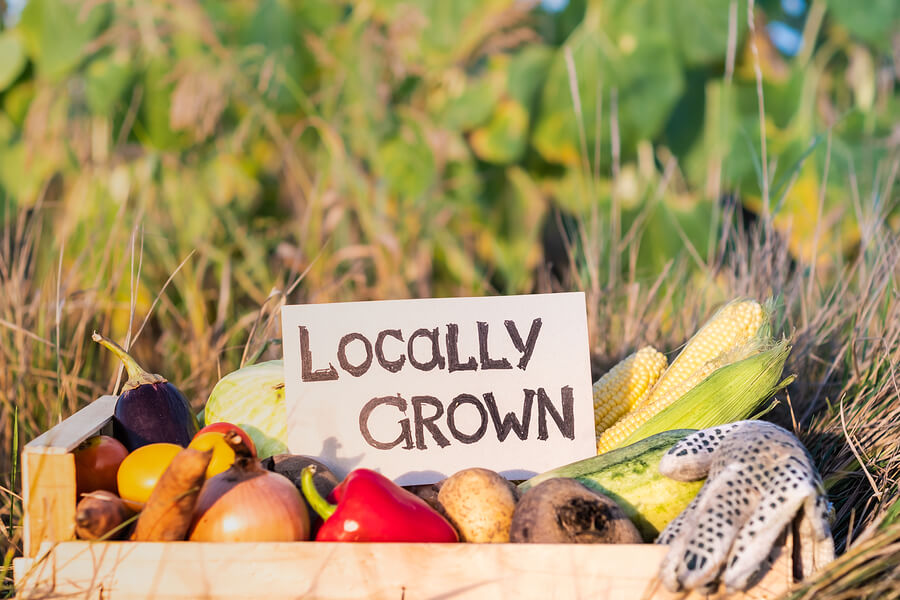 The Importance of GMO Food Labeling

Since there are so many uncertainties in GMO foods and their influence on humans and the environment, labeling is a necessity. While some information on the genetically modified food exists, most of the public  is unaware of which foods are GMO or not.

A great number of scientists believe that the technology used in GMO is harmless and thus they don’t see the necessity in labeling the food any differently.

However, the concern exists and considering the size of the industry, no one is completely convinced that this is true. Some even go as far as to say that the scientists claiming that GMO is not harmful are actually corrupted.

But, further research is required to prove some of these points.

One thing is for sure, though – consumers should be aware of the positive and negative sides of the conversations. They should also know which products are GMO and which are not when they go to the store.

Choice – the ability to make that decision for themselves – is necessary.

This may add some extra costs to the production of food but scientists believe that educating people on the issue is important.

Some countries are already investing time and resources into doing the research and labeling products accordingly. Some have even been putting laws in place to make this obligatory.

This is the best solution we have until we can determine how bad GMO products may be for us.

These countries have gone a step further and have banned the cultivation of GMO products on their soil. (Some still allow the import of GMO items) 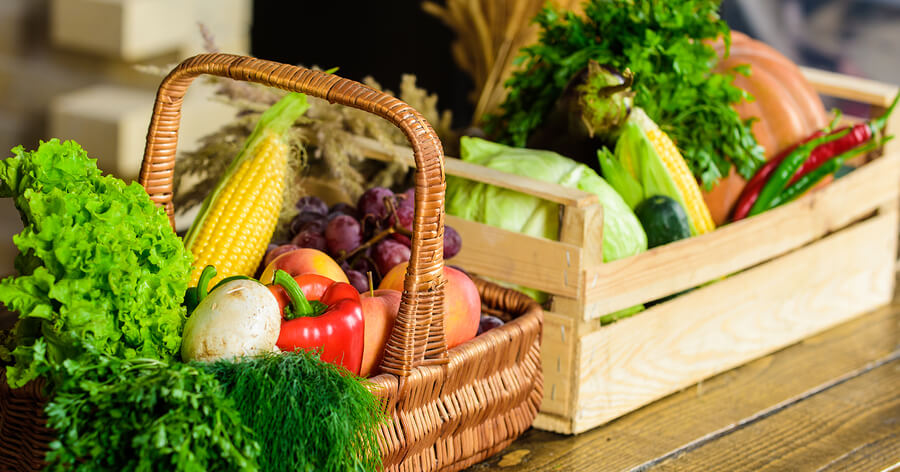 Corn is an essential part of many diets.Since Monsanto introduced a wide variety of corn products to the US markets, the majority of available corn is GMO. If you really want to avoid them, look for the USDA organic label.

Soy is another food that’s mostly genetically modified. It’s used in many ways in our nutrition. However, the best soy for you would be the one that’s organic and fermented. You can choose soy foods like tempeh and tofu – just read the labels carefully and look for organic.

Tomatoes are a favorite product of many people. But, most of it is modified to last longer and look better. You can get non-GMO tomatoes and tomato food products in organic food stores or by looking for the right label in the market.

Rice has also been a subject to genetic modification, mostly in effort to increase its nutritional value. Adding iron content, vitamin A and so on has become the norm in recent years. You can find organic rice in organic food stores. Also, look for the right label in the local market.

Another genetically modified food, papaya has to go through screening before it can be sold in the supermarket. Avoid this fruit entirely if you can or look for organic counterparts.

Genetically modified potatoes arrived in 2015, produced by Simplot. Try looking for products from Conagra or McCain.

Milk is altered by injecting r-BHG into cows so that they can produce more milk. There are certain risks involved with drinking it but you can find a healthy alternative with Organic Valley. You can also support the local industry by purchasing milk from trusted local farmers.

Canola oil is heavily modified and processed oil that could easily go rancid and attract some bacteria and mold. Avoid it all together and opt for organic coconut oil or olive oil.

This is a GMO sweetener 200 times more potent than sugar. This is an artificial element created by combining amino acids. Just like with canola oil, you should avoid it completely when possible.

Yellow squash is another product that comes from Monsanto and this is the version you should do your best to avoid. There are organic varieties available and you should look for those. 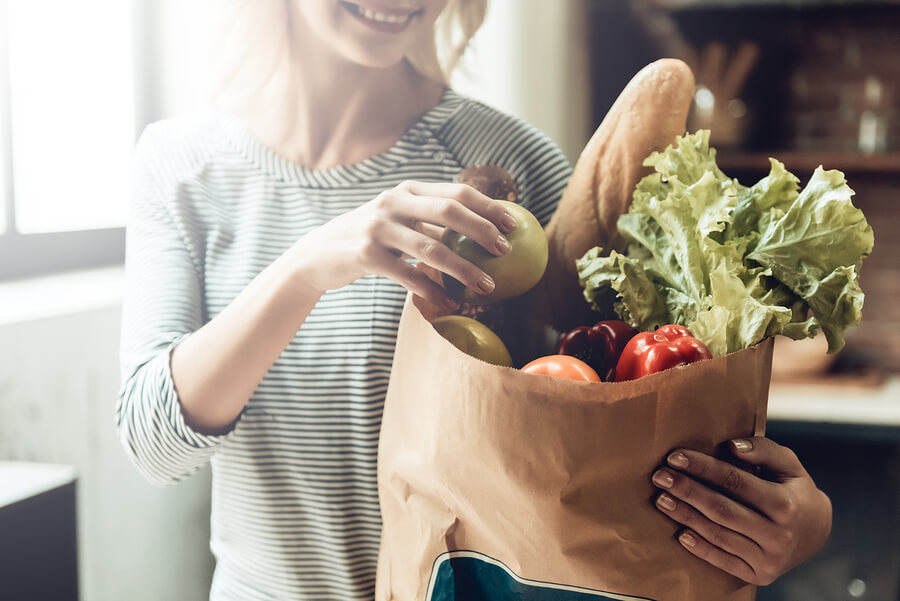 Staying Away From GMO

The debate of whether GMO is harmful or not is a huge one and neither side is going to concede anytime soon. More and more people are doing their best to avoid GMO food completely. Hopefully, this guide will help you understand the debate a bit better and make a good choice for your family.

What do you think? Do you prefer to shop GMO free foods or are on the fence about the whole thing? Let us know in the comments below! 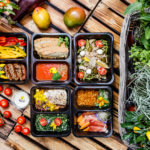 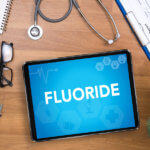