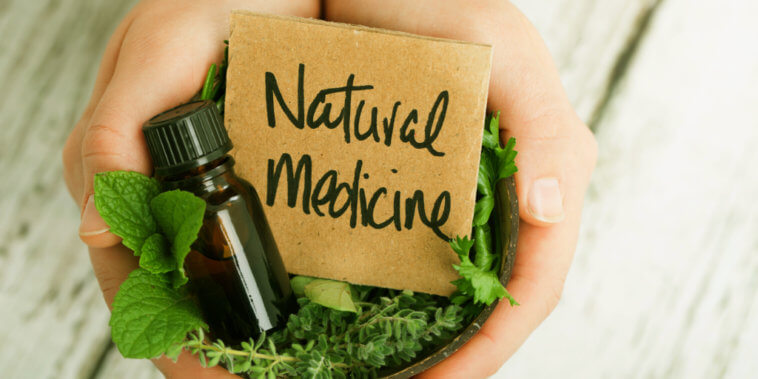 Are you in search of natural medicine and remedies to help you improve your health? Well, you will be glad to know that there are some actually great options for you to choose from, but it is important to first understand what all this is about. 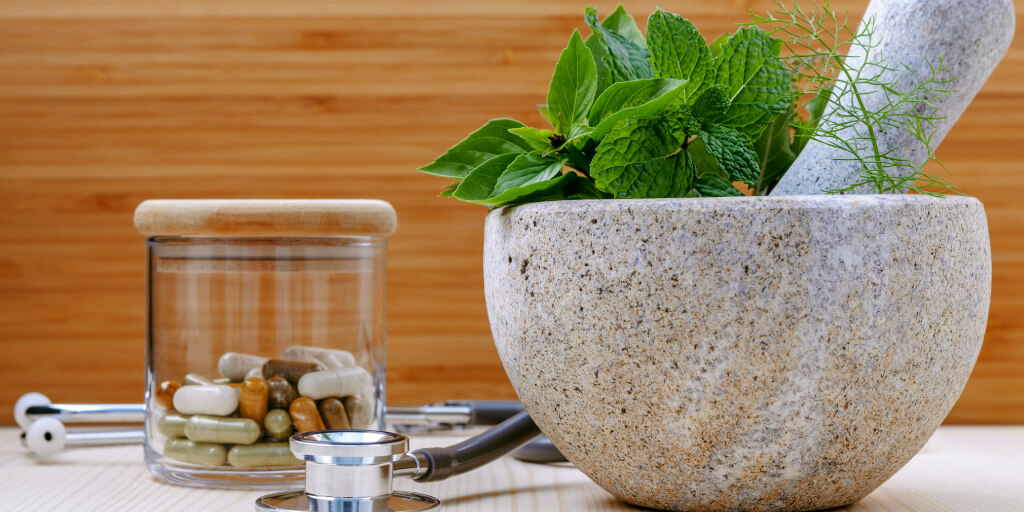 What Does Natural Medicine Mean?

The meaning of natural medicine can be found in its name and can be simply defined as any healing practice that makes use of natural systems. In some cases, natural medicine is referred to as alternative medicine. While natural remedies are not the cure for every ailment, there are a great deal of healing powers found in nature.

The term is a general one and it covers many aspects so it should not be interpreted as any single one of the following methods:

All of the above are branches of natural medicine, wherein an individual is treated using the power of nature rather than through pharmaceutical intervention. 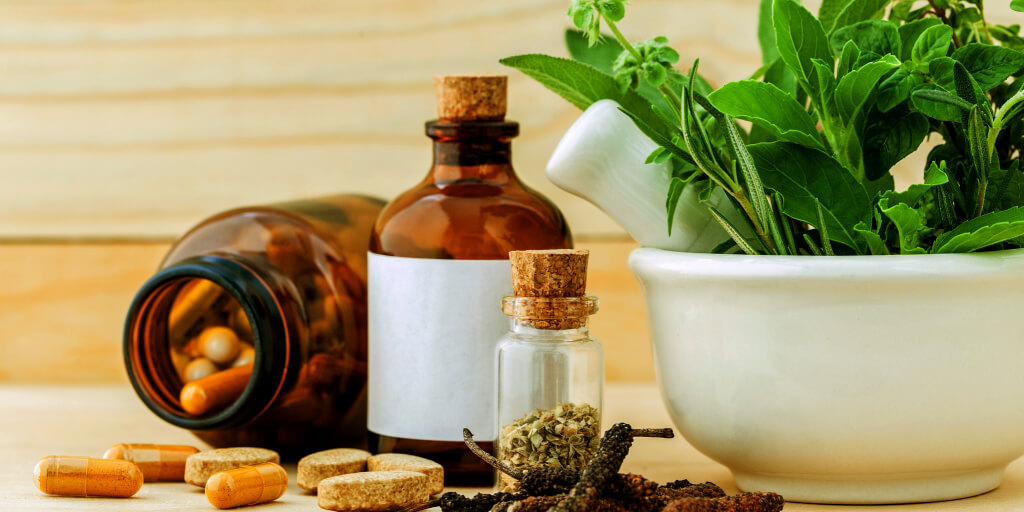 What are Some Examples of Natural Medicine?

Since there are so many types of natural medicine, they are often classified in terms of their origin or the method of operation. Some of these categories and their examples include:

The idea of homeopathy was tabled in 1796 by Samuel Hahnemann who claimed that like cures like. His belief was that the same factors that cause the symptoms (which he called miasms) of a disease in a healthy person would cure those symptoms in a sick person.

This form of natural medicine was coined in 1895 and widely publicized in the US by Benedict Lust. In naturopathy, proponents claim that the body has the ability to heal itself using vital energy. This vital energy is harnessed by healthy diet and lifestyle choices, although the professionals may still provide alternative remedies.

These are derived from ancient medical practices, and examples are:

It is by far the most successful form of natural medicine since even modern medicine uses substances derived from plants to make medicine. Therefore, it is not inconceivable that herbal medicine would be effective in treating some illnesses almost as effectively as pharmaceutical drugs.

Basically, herbal medicine is a study of botany and the possible uses of medicinal plants to create cures for various diseases. 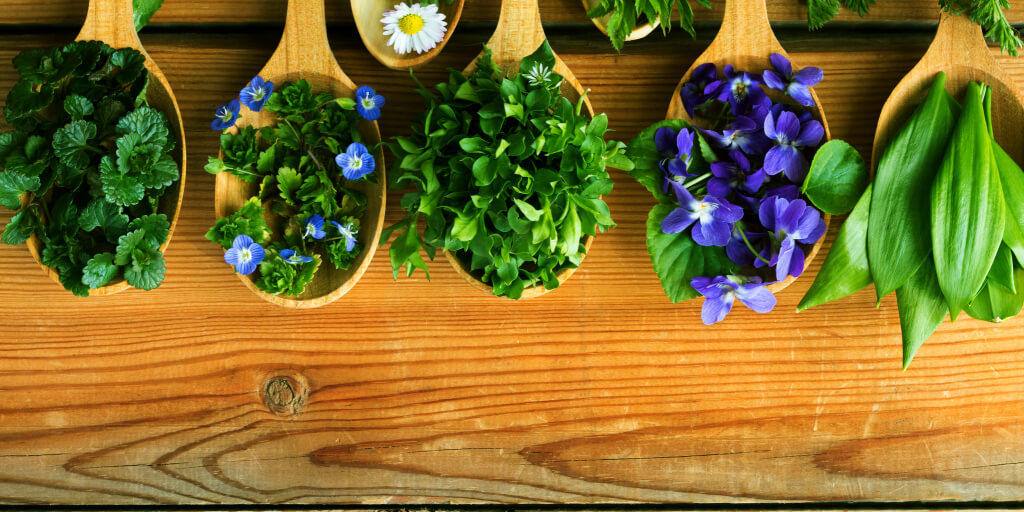 Which Herbs to Use for Natural Remedies?

Since herbal medicine has been around for centuries, a lot of herbs have been discovered that aid in the cure of various ailments. Nevertheless, there are a few with multiple applications that are also the most common. The top 5 among these include:

This herb has been used in Chinese culture for centuries and its benefits are widely known. It presents as a fleshy root and is classified either as red, white or fresh. The most common variants of the plant are Asian and American ginseng due to a difference in concentration of active compounds. Due to this difference, Asian ginseng is known for its invigorating effect like this one from NutraChamps while American ginseng has a calming effect like this one from Now Foods.

Ginseng is used as a natural remedy for:

This one was also used primarily in Chinese culture, where the leaves and seeds were used to create the medicine. It is such an ancient tree that some even call it a living fossil, which goes to show how effective it has been. However, only the extract derived from the leaves is used nowadays to create natural medicine, and some of the benefits are:

This is one of the most common among herbal medicines because it has a myriad purposes. In the US, it is mainly used to aid in relaxation and relief of anxiety while Europeans use it most for its anti-inflammatory properties. It can be found in the form of a tea for drinking or as an oil such as the Roman chamomile essential oil. Among some of its uses are:

In a 2016 study, researchers discovered that there was reduced liver damaged that had been induced in mice through diet. It is also known to:

Containing multiple medicinal compounds, garlic has been used for a long time medicinally even before it became common in the kitchen. It is especially known to reduce blood pressure and alleviate symptoms of heart disease. Add to that, it acts as an antibiotic and an anxiolytic to reduce depression as seen in studies on mice.

Many skin-care and health products have aloe vera as an active ingredient because it is known to be good for the skin. From burns to wounds and other skin conditions, aloe vera is the go to natural medicine. 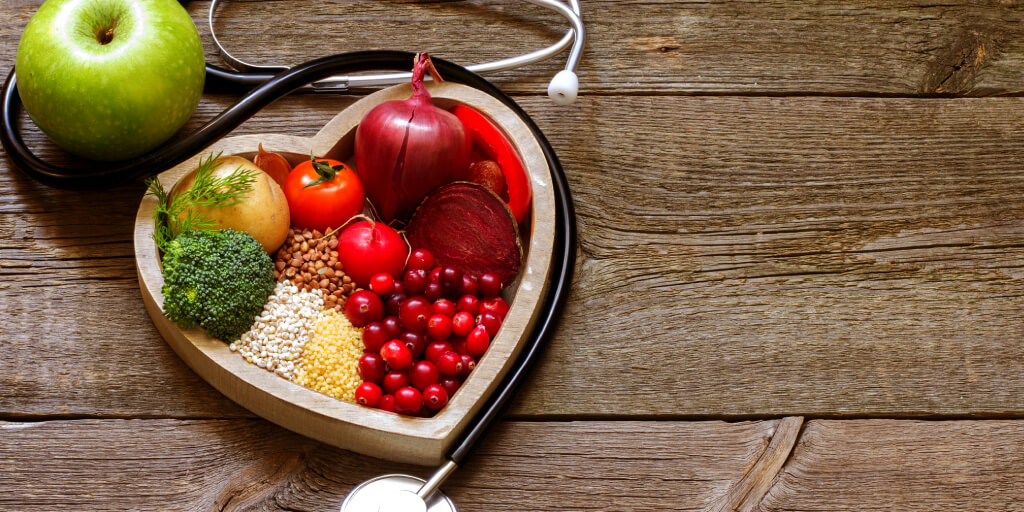 What are the Benefits of Natural Medicine?

Many medical experts may be against natural medicine, but not as a whole. Even they admit there may be some benefits to this kind of treatment, especially herbal medicine. Some of the benefits that have to be recognized include:

In fact, the World Health Organization (WHO) estimated that some Asian and African communities still rely on herbal medication for up to 80% of their medical needs. They may do this due to the cost of pharmaceutical drugs, but that doesn’t take away from the efficacy of herbal medication.

Despite medical practitioners being against the exclusive use of natural medicine, they still admit that it does have a purpose. Now only the most extreme forms of natural medicine like homeopathy and naturopathy face the harshest criticism unlike some like herbal medicine. If you have any concerns, check in with your doctor before taking.

In general, natural medicine does not have any significant side effects compared to pharmaceutical drugs. Where pharmaceuticals use chemicals to fight pathogens, natural medicines do not. Instead, they help keep the body healthier and the immune system stronger to fight off any potential diseases. By avoiding any chemicals that may alter the body’s functions, there are little to no side-effects.

Pharmaceutical medication is only prescribed by a doctor after an individual falls sick and the illness can be tested. On the other hand, natural medicine is encouraged for the general well-being of an individual. This is supposed to help prevent them from developing any illness to begin with, and that carries a lot of benefit.

Applicable to all people

In order to get a prescription, a doctor has to take a number of factors into consideration. Natural medicine practitioners don’t have this limitation because their medicine is usually suitable for all people regardless of age or level of health. Compared to pharmaceuticals, natural medicine starts to be a superior alternative for treating various illnesses. 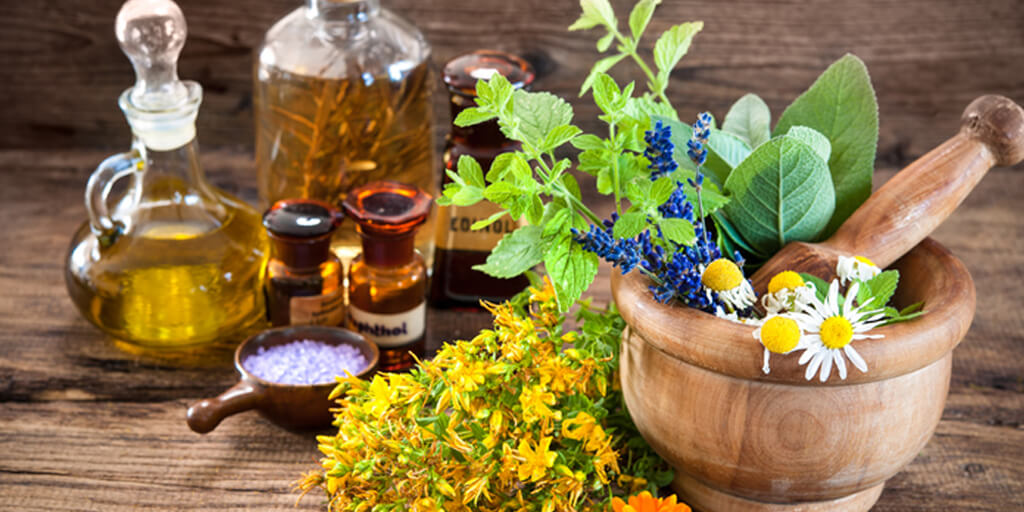 Can Herbal Remedies Be Dangerous?

Inasmuch as natural medicines have a lot of benefits, they can also be dangerous when used without competent direction. In ancient times, these natural medicines were only provided by trained medicine men who had learned the craft from their parents. However, now anyone looking for a profit can grow and produce these natural medicines. When taken in the wrong quantities or in combination with incompatible substances, this can be very dangerous. For example, taking garlic and warfarin can affect clotting as both have anticoagulant effects. Besides dosage, some sellers have at times introduced dangerous substances and been forced to take the products off the shelf.

Although the authorities try to protect consumers from harmful products, the industry is largely unregulated, and this has given crooks a chance to thrive. The danger doesn’t lie in the natural medicines themselves, but those who sell them. This is why you must always buy your natural medication from reputable sellers.

Are you already a fan of natural medicine practices? Feel free to share your experience down below! 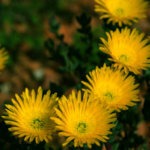 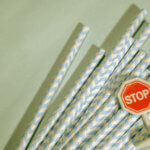