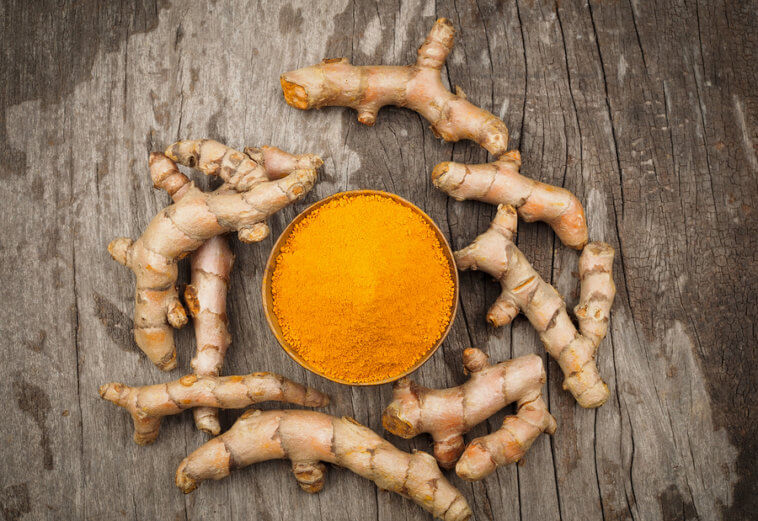 Inflammation, pain and stress are issues which are usually handled with medical treatments and prescription medications. Over the years, this has become a norm. However, there are also natural ways to alleviate pain without negative side effects. Turmeric and ginger tea have long been used as an herbal remedy, dating back to ancient civilizations.

Aspirin and ibuprofen can deteriorate our stomach linings and cause pain later in life. Prolonged use of ibuprofen can even cause kidney issues.

Fortunately, there are more natural cures for these problems. And you’ll find them in any grocery store.

Used for thousands of years in Eastern medicine and cuisine, they have now become widely available.

What are the Benefits of Turmeric and Ginger?

Ginger and turmeric are known across the world as some of the best seasonings and herbal medicines with the support of tradition. These root stalks are used as treatments for pain – they have helped reduce the pain and bring relief for many people.

There have been numerous studies which have determined how each of them works – the general conclusion is that both of these rhizomes contain active ingredients which help those in pain.

Ginger and turmeric tea can help with various types of pain – from gastric pain and discomfort to headaches.

Ginger contains compounds such as gingerols and shogoal, which is the main reason it has been used as a remedy for so long. In fact, you have probably used it before – whether it was in over-the-counter medications for motion sickness or nausea or in a tea.

Recently, we have started using ginger to treat nausea after surgeries as well as chemo nausea. It’s also effective against ulcers and other gastric issues.

One study conducted with 150 female participants showed that women with severe menstrual pain said that ginger and ibuprofen had similar pain-reducing effects. Another study found that it can be used as migraine medication. Scientists have also concluded that ginger has beneficial effects if taken regularly, especially for people with rheumatoid arthritis and osteoarthritis.

What’s more, ginger can prevent side effects caused by regular painkillers – it helps with stomach damage.

Ginger is also easy to take since there are so many different ginger products.

You can take it in forms such as:

There are also ginger supplements and ginger jellies which are easy to carry around for sudden pain.

Turmeric comes from the Southeast Asian cuisine – India and Thailand specifically. It’s beneficial because it contains curcumin which is a great antioxidant and has anti-inflammatory properties.

Turmeric was found to have similar healing and pain-relieving properties as some common medications. Specifically, it works well against arthritis, inflammation, ulcers, irritable bowel syndrome and various other stomach issues as well as Crohn’s disease.

One study found that it can be even stronger than ginger in pain relief.

You can easily buy it in any grocery store as a powdered spice and in curry mixes. 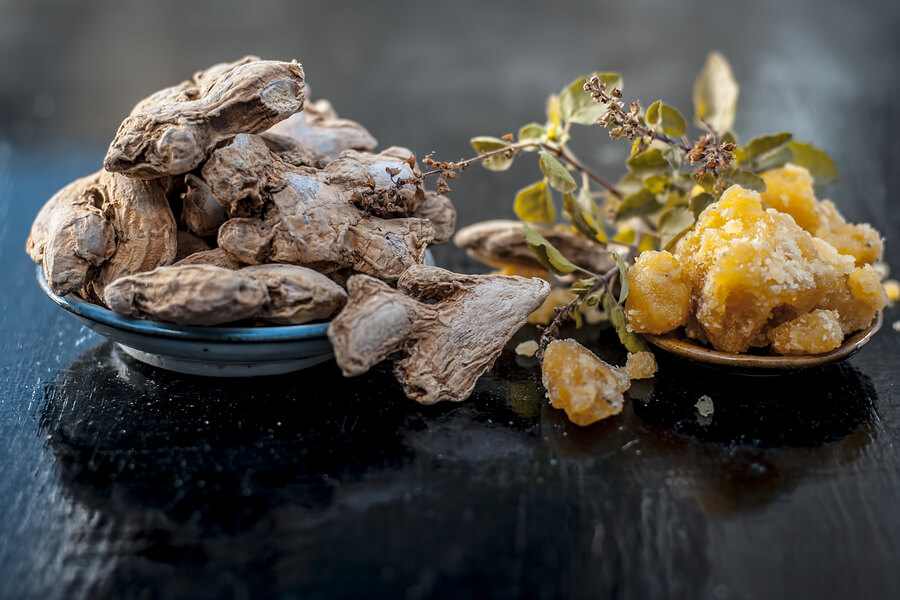 Are Turmeric and Ginger Good for Inflammation?

Turmeric and ginger have always been a highly revered natural medication in Southeastern Asian countries. They have used it to treat many disorders and illnesses. The empirical findings have confirmed that these two are effective in helping many medical conditions.

Clinical trials have proven that turmeric can be used for various inflammatory issues and cancer of many organs.

Ginger, which is often sold in grocery stores as a spice, has been used for more than 5,000 years. It has a long history of healing disorders and problems like nausea, diarrhea, motion sickness and so on. It’s also good for arthritis, heart disease, headaches and any chronic infections.

All of these are inflammatory in nature. In order to reduce any inflammation, a daily cup of turmeric and ginger tea can do wonders. 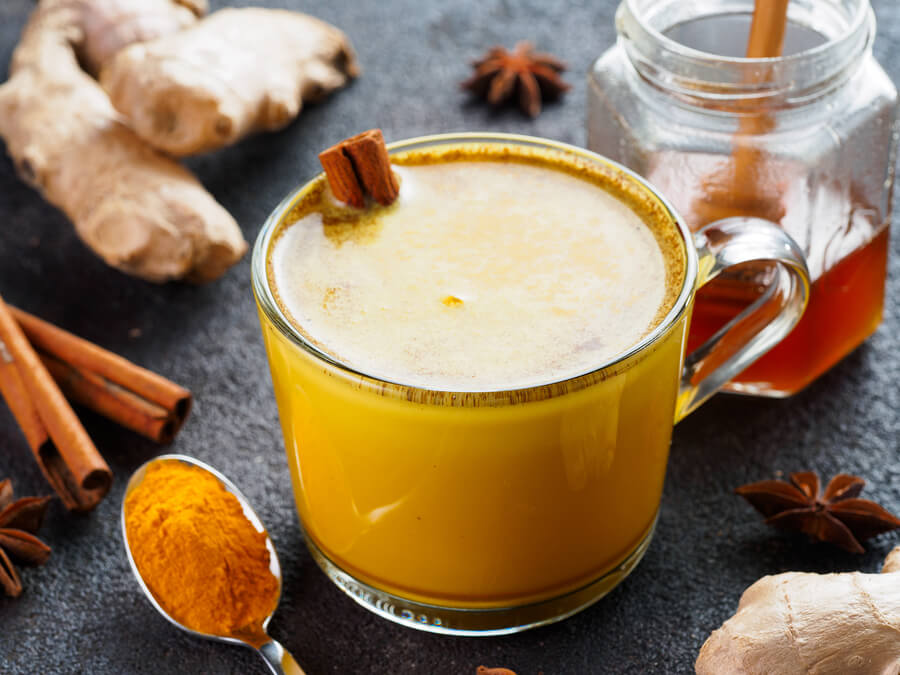 This is a well-known drink in India that has recently been growing in popularity in the Western world – and it’s for good reason.

It’s called golden milk, it’s yellow in color and it’s simple to make. To enjoy the benefits, all you have to do is warm up 2 cups of your favorite milk, such as cow, almond, or coconut. Add 1 tablespoon of grated turmeric, 1/2 tablespoon of grated ginger, and heat until simmering. You can also add a swirl of honey and a stick or sprinkling of cinnamon. Sip and repeat!

1.   It helps with stomach issues

Nausea, morning sickness, ulcers and other problems can be alleviated by taking golden milk.

Turmeric – or its main ingredient, curcumin – has been used for centuries because it has valuable antioxidant properties. Antioxidants fight damage in cells and protect the body – you need them to function properly and studies have been confirming this for decades.

They help lower the risk of infections and various diseases.

Golden milk often contains ginger and cinnamon as well so the antioxidant power of this drink is extraordinary.

Curcumin increases a compound in your brain which helps it form new connections and grow new brain cells. People with low levels of these compounds have been linked to Alzheimer’s disease and other neurological issues.

Alzheimer’s is also often linked to buildup of tau protein in the brain. Testing has shown that cinnamon is useful in preventing this buildup. It’s also excellent at alleviating symptoms of the Parkinson’s disease and improving brain function.

Ginger is an important part of the recipe as well since it improves brain function and reaction time.

All of the ingredients in this drink have anti-inflammatory properties. Inflammation is one of the main causes of cancer, Alzheimer’s and various other dangerous diseases. Because of this, drinking a milk that is rich in anti-inflammatory elements can reduce your risk of these diseases.

Some even compare the power of curcumin to many prescription drugs – but without the side-effects.

Turmeric can improve your mood and help with depression. One study concluded that people who took curcumin from turmeric experienced the same results to those who took antidepressants. The combination proved to act the best.

6.   It can boost your immunity

People in India often take golden milk when they get a cold or the flu. Curcumin has antibacterial, antiviral and anti-fungal properties. Ginger is great in fighting against bacteria and respiratory infections. Cinnamon is good against bacteria as well.

And because of the mentioned anti-inflammatory and antioxidant properties, this milk can make your immune system stronger.

Conventional treatments for cancer can benefit from this drink because of its properties. So can people with diabetes and heart disease. This drink is known for its compounds which can reduce inflammation, provide antioxidant value and help the immune system. All of this helps people with mentioned diseases and prevents them in healthy people. 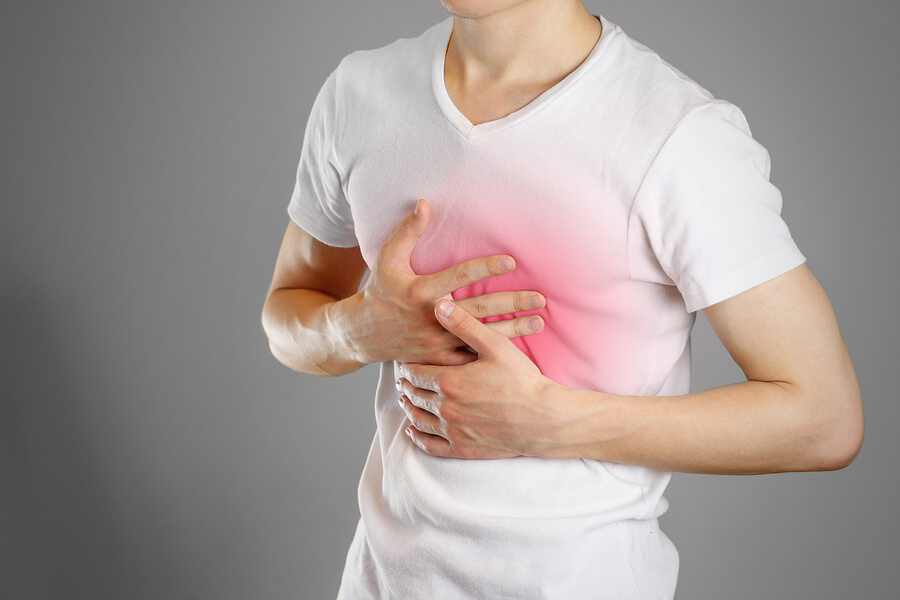 What are the Side Effects of Turmeric and Ginger?

Turmeric is an extremely healthy herb to take against several diseases, but it can also have some unwanted side-effects if taken improperly. Here are some of those side-effects:

Ginger is another beneficial spice which can cause issues if taken improperly. Here are the side-effects:

Even though ginger and turmeric are mostly safe to consume, you should consult your doctor before taking them, especially if you have any medical conditions. 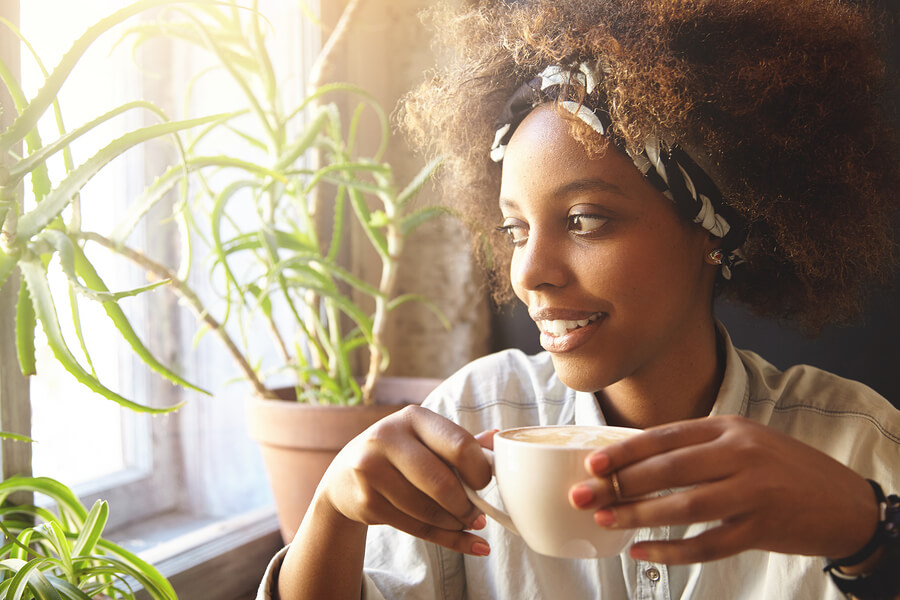 Reducing Stress and Anxiety with Turmeric

The study which found that curcumin had the same effects as common medication for depression has proven that there is a safe and effective treatment against depression – with no side effects at that.

This effectiveness comes from the fact that curcumin has an ability to inhibit an enzyme which is linked to depression, especially in high levels. It can also raise the levels of serotonin and dopamine. This increases the overall well-being.

A newer study found that curcumin helps the synthesis of omega-3 acids and ALA. Scientists have found the lack of omega-3’s directly related to various disorders like anxiety.

Omega-3’s are usually low in the Western culture because they don’t eat enough fatty fish. But, you can also find good sources of these acids in grass fed animals and wild animals.

People often rely on over the counter medicine for pain, since that's what they are familiar with. Especially for immediate pain relief, people don’t stop to think if there is something better out there. Fortunately, you will find that many people have put money and effort into discovering beneficial properties of healing herbs.

Natural, swift and useful, turmeric and ginger tea can greatly improve your well-being.

Do you already enjoy a daily cup of turmeric and ginger tea? Feel free to let us know your favorite tea or golden milk recipe down below! 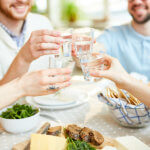 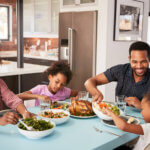