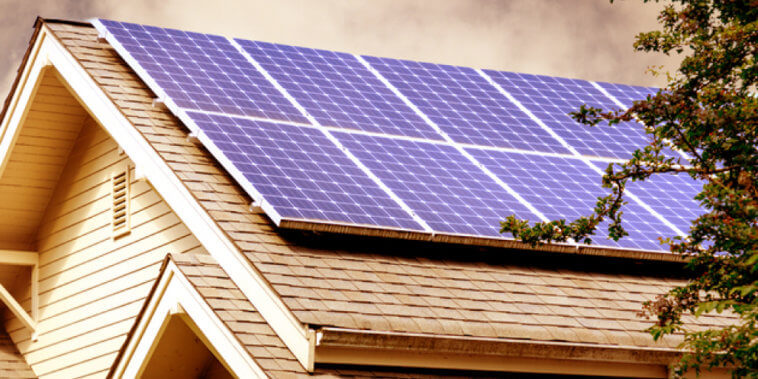 Solar energy isn’t quite new but it’s not very old either. It’s a fresh, reliable source of energy that could, potentially, reduce the amount of pollution and make for a healthier environment for all of us. It can also help people save a lot of money in the long run. But many still wonder; what really are the solar energy pros and cons?

But even though this type of energy has been around for a while, people are still often confused and misinformed on it. So, in that spirit, here are some important things you need to know about solar energy and what it’s all about. 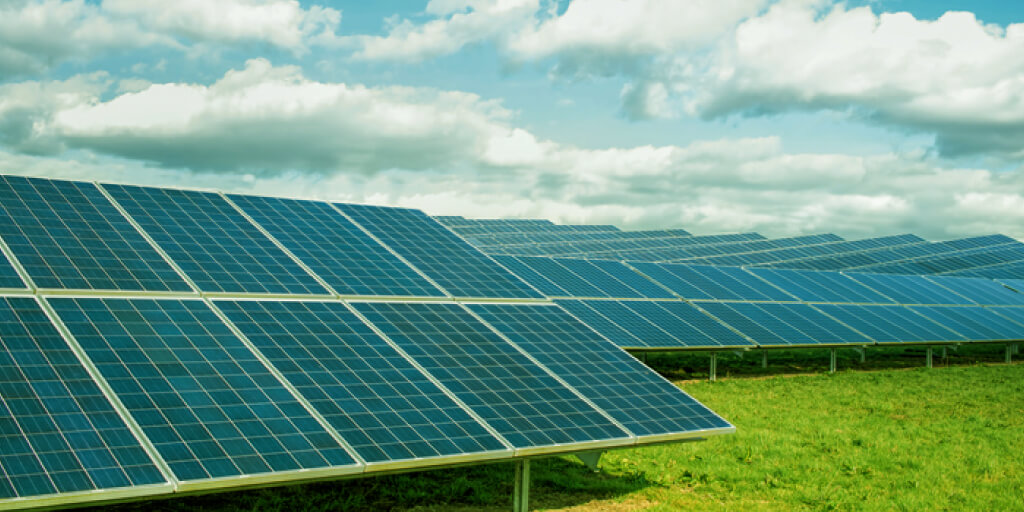 What are 5 Advantages of Solar Energy?

Solar energy has, as mentioned, been around for decades. Solar power is, in essence, a free and reliable source of energy which can power a variety of devices, even entire homes, hotels and buildings. There are things like watches, calculators or radios that have been powered by solar energy for a very long time, and homes are just another improvement.

Many people still don’t have a clear vision of how solar power can help them. But, for one, it’s the purest form of renewable energy because there will always be sunlight – there is no way to spend it. It has huge advantages besides that over nonrenewable energy sources. Becoming less dependent on limited energy sources plays an important part when discussing solar energy pros and cons.

So, you need to understand what solar power can do for you and your wallet, as well as for your carbon footprint. Many companies also offer different types of solar panels and solar power at different prices – and it’s a big investment upfront – so here are some advantages to consider:

1. Save Money on Electric Bills

If you have high cost of electricity, solar power is the perfect solution to help you with an alternative that will help you save a ton of money. You will also be less dependent on the utility company. This is a great thing but many people are still worried if the solar power is going to live up to their needs. What if it’s cloudy where you live? What if your area is mostly cloudy year round? Well, that’s not a problem because the sun emits plenty of energy even if it’s not sunny outside. Solar power also works in colder climates and it brings efficiency and savings. The size of the system and its efficiency will depend on your needs. Some solar panels can even generate more power than you need. Your electric bill could decrease to zero and you can even qualify for rebate if there is more electricity than you need.

2. You Could Get a Break on Taxes

Solar energy are getting more and more affordable for people because of tax breaks. You are now able to claim 30% of the cost of the solar panels. There are also tax incentives for solar panels and this means that you could return all of the costs of your solar panels in five to ten years.

Solar power cost has truly dropped in the recent years. Many homes are now able to add solar panels, and it would be a smart investment. Solar panels don’t require any maintenance because there are no parts that could break down. New solar panels have much better looks and they blend in much better with traditional home resigns and roofs.

Global warming is an issue that’s becoming more and more of a concern to deal with now. Solar power will help you reduce the reliance on the nonrenewable energy sources and it would help you produce less pollution and harmful gasses. You would be emitting less and bringing safety to air, soil and water this way. Solar energy produces no pollution and it’s unlimited. It will not bring any harm to the environment and it doesn’t ruin the look of the landscape. Your carbon emissions will be lower and solar energy is thus an investment in the planet and it will conserve our environment.

5. It Increases Your Independence From Fossil Fuels

Oil reserves decline so we need renewable energy sources more and more. Solar power is renewable and it’s more important than ever to focus on the renewable energy sources. Solar power reduces your dependence on oil which reduces the general cost of living and reduces the risks of power shortages too. It offers clear benefits over the conventional power sources. It’s safe, clean and affordable. 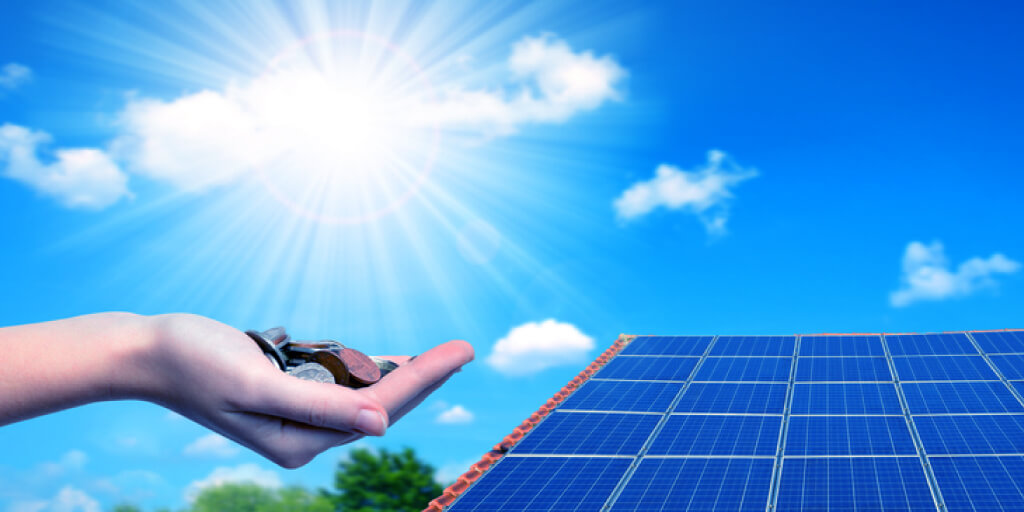 Do Solar Panels Really Save You Money?

Electricity is getting more and more expensive and the cost of solar panels is decreasing at the same time. So, over the last few years, solar panels have become a logical choice for many homeowners. When deciding solar energy pros and cons, saving money is definitely up there as a concern.

But how much solar panels really cost and if they can save your money will depend on many different factors. This means that before you make that big step, you need to consider some important factors like:

Solar panels generate power and they can make your monthly bill a lot lower. In essence, the higher your electricity costs are, the more benefits you will get from solar panels. However, you should also consider the rates and the usage of your electricity. These rates are volatile and the amount of savings will be volatile too. Location affects this too.

Evaluate How Much Sun You Are Getting

You can estimate all of this and decide just how much you can save.

Estimate How Much Your Solar Panels Will Cost

Solar panels, while they did get less expensive over the years, are still not a cheap project. With installation and depending on the size and needs of your home, it could cost anywhere from $15,000 to $25,000. This is before the tax and incentives.

Keep in mind that, while it does seem like a lot, solar panels can bring you minimal long-term expenses and quickly make up for what you spent. They don’t require almost any maintenance and it will last for over 20 years, producing the same amount of electricity all that time.

The government often offers incentives if you install solar panels. Then you can claim additional credits which vary by location. If you have a high solar ranking, you can get some extra incentives as well. In some states, you can even sell all extra power you produce. This requires some research but you can definitely get incentives that would make it easier for you to spend less money. 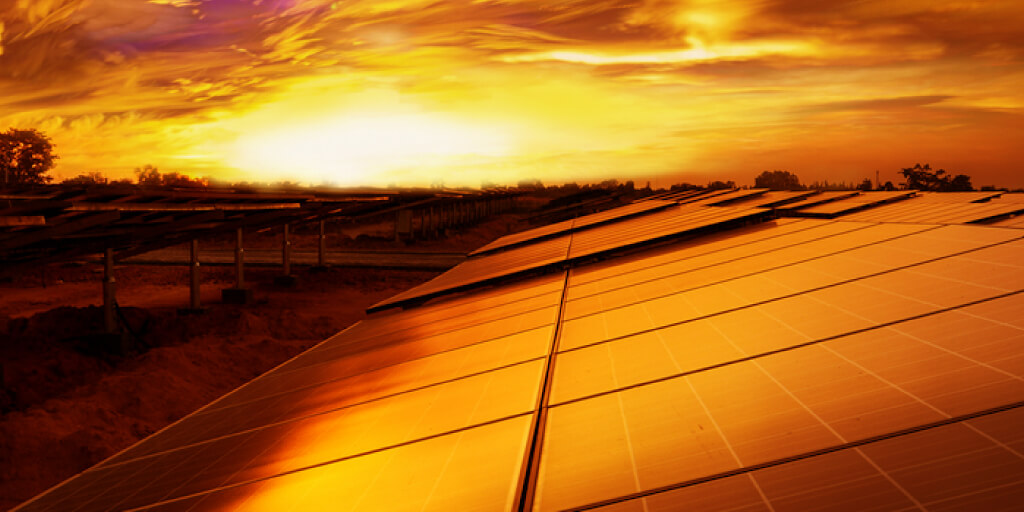 What are 5 Disadvantages of Solar Energy?

Solar power is largely great for our environment but there are some drawbacks to it. If you want to know what may be a pitfall for you before you install solar panels, here are some of the disadvantages of solar panels and solar power:

The initial expenses could be high with slow return and the efficiency is not at 100% yet – This is the most common drawback and it can really discourage homeowners. While this will be less expensive in the long run, the very amount of money that needs to be spent upfront is high and it can lead people of the path of going solar.

Solar panels generally take a lot of space so that might be a problem for some homes. Some people simply consider solar panels ugly and don’t want them on their homes. On a side note, they are not as bulky as they used to be and there are plenty of different design options now.

Another problem might be the fact that there is no solar power during the night so you will need a large battery bank which can also take up a lot of space. Without an impressive place to store your excess energy,

4. Available Quantities on the Market

Solar panels are not mass produced and the technology is very expensive so the cost of installing them is high. The size of them will also vary based on the location but the amount of power can be the same.

There is less production of power during cloudy days and winter months. You'll still pull solar energy, but you may need to use up some of your stored energy or rely on electricity during extend periods without sunshine.

Devices that you have to get for DC power are more expensive. 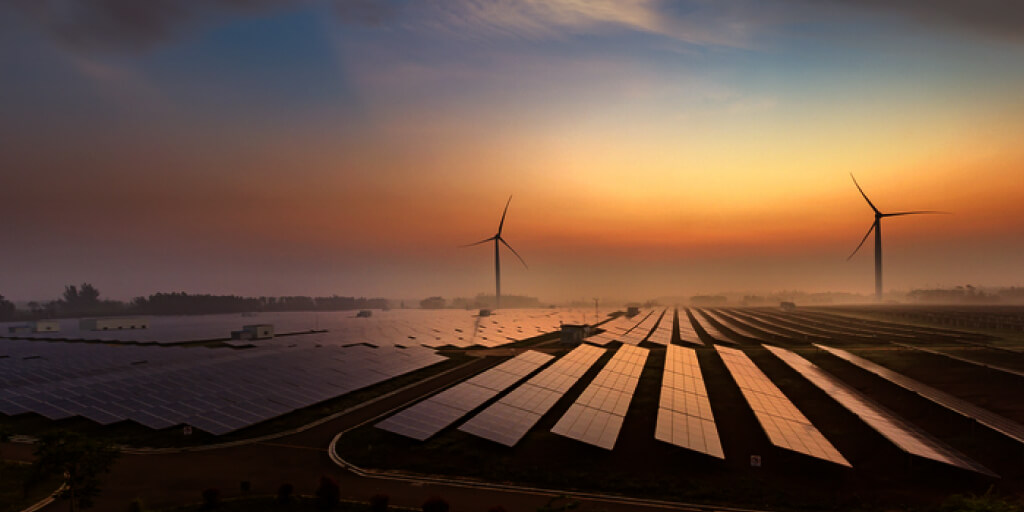 Do Solar Panels Give Off Radiation?

All electrical devices can create electromagnetic fields around them as well as electromagnetic radiation. Of course, this also includes solar panels – but are they harmful for you and your family?

The short answer to this is that, no, solar panel electromagnetic radiation can’t be harmful for you and your family.

In fact, there is plenty of research which shows that electromagnetic radiation from solar panels is not dangerous. Essentially, the electromagnetic force is within all of us, so our bodies are used to the exposure. The exposure itself is not strong or high enough to be harmful, not even in the long run.

That about covers it for our take on solar energy pros and cons. What do you think? Let us know how you feel down in the comments! 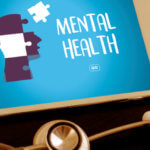 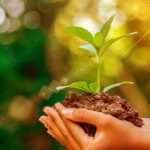