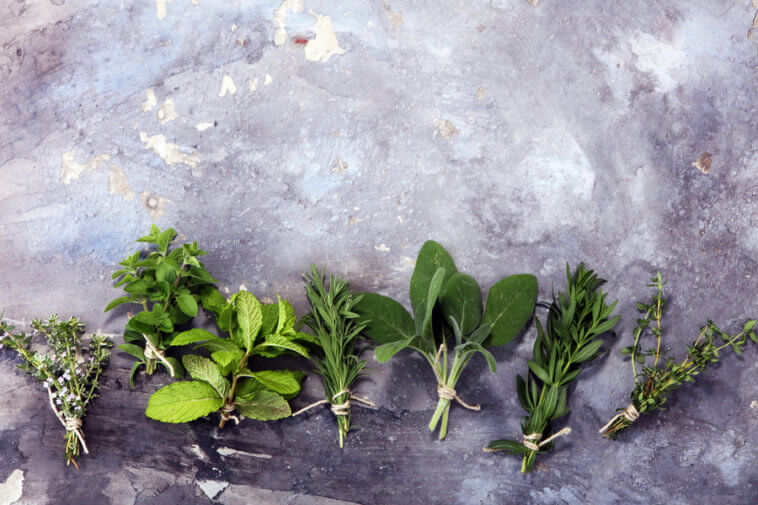 Depression and anxiety have traditionally been treated through herbal remedies rather than medications and they have proved beneficial. Not only are these herbs free from side effects, medications can cost a fortune, to say the least!

More so, these herbs are widely used in medicines to cure symptoms of conditions such as depression and anxiety. If you suffer from mild to moderate depression and medication is not your forte, then the following 10 herbs can really come in handy! 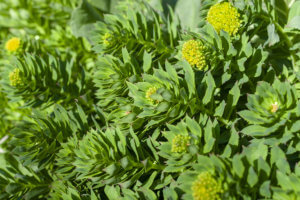 Rhodiola Rosea, or sometimes called the golden root is basically an adaptogenic herb and it enhances one’s defiance to stress. In parts of Russia, it is used as a remedy for fatigue, low-attention-span,andcurtailed memory. According to a study conducted ondepression patients, those who consumed Rhodiola showed diminishing signs of depression relative to those who were put on placebo.

This herb not only normalizes the body’s response to stress, but it also aids in the maintenanceof homeostasis by achieving the right balance between the immunesystem and endocrine hormones.

Another herb that may be used to treat depression and anxiety is Kava. Its root has been used as ceremonial for centuries in the islands of Polynesia. It is extensively used to treat anxiety disorder, as it provides a feeling similar to what alcohol does. However, Kava is not addictive, unlike alcohol.

According to research, Kava has the same impact as Valium on an anxiety patient. It can also be used to enhance the cognitive functionalities, which tend to diminish as a side-effect of consuming valium. A prolonged consumption of this herb is recommended against, and hepatitis and liver patients must avoid it.

Also known as the Indian ginseng, this herb has been used for centuries to prepare Ayurvedic medicines. It comprises of cogent adaptogenic compounds that help reduce anxiety and depression symptoms. This herb has also been widely used to treat brain conditions such as Alzheimer’s and Parkinson’s disease.

It has been found as effective as anxiolytic to combat mood instability and swings. It can be used to treat conditions such as obsessive-compulsive disorder, bipolar disorder, and it reduces cortisol levels in the body, better than placebo. 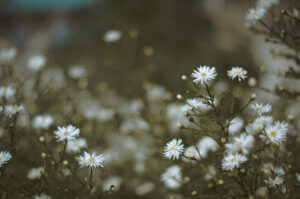 Obtained from the Matricaria recutita plant, chamomile plays an active role in combating depression and anxiety symptoms. There are two types: English (Chamaemelum nobile) and German chamomile. Depression and anxiety remedies come majorly from the German counterpart, but both these herbs are equally beneficial for the health.  According to a study, a patientthat had anxiety demonstrated lessened signs of it post consumption of chamomile extract.

Rosemary is a herb that is commonly used in food preparation; its leaves are used for seasoning and flavoring purposes. It is beneficial as an antidepressant and anxiolytic. Rosemary contains ingredients such as rosmanol,circumarcticand saligenin, all of which contain medicinal properties.

In order to use this herb to fight depression, use it as part of your routine diet in Middle Eastern dishes perhaps!

It is an abbreviated form of S-adenosylmethionine, and it supplies the body with natural mood-enhancing chemicals. It is a widely used supplement in the USA, but FDA approval of it as a medication is pending till date. However, in the European countries, it is used as a prescriptiondrug to fight depression symptoms.

SAMe must not be consumed along with anti-depressants, as these supplements can cause upset stomachand constipationissues on over-dosage!

Otherwise known as Hypericum perforatum, this herb is extensively used to treat conditions such as moderate to mild depression and mood instability. It is used as a prescriptiondrug in parts of Europe and has been in place to combat and promote mental fitness.

It has also been used to mitigate sleep deprivation, ensure relaxation, and enhance energy levels. It is an inexpensive and safe-to-use herbal remedy but it might set-off mania in bipolar patients. It may also reduce the potency of contraception such as birth-control pills.

Folic acid and depression share a connection. Folic acid is the synthetic form of the herbcalled the Folate. Consumption of folic acid has shown to be quite effective in increasing the efficacy of other antidepressant drugs.

If you wish to opt for this herbal remedy to contest depression, then increase your intake of folate-rich foods, including beans, lentils, cereals, cruciferous vegetables, avocados and sunflower seeds. 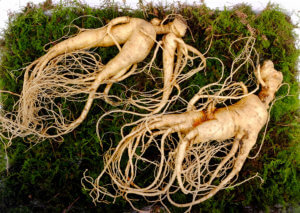 A few of the Chinese medicines are prepared with the help of ginseng. This herb is extracted from the root of the Asian ginseng plant that is also found in parts of America. It has been used to enhance mental clarity, focus, and energy and also to reduce stress.

Ginseng is particularly useful in supplementing the body with ample energy and motivation that are otherwise murdered by depression. However, people with bipolar disorder must avoid ginseng, or it could trigger mania.

Lastly, this nutrient is known to improve mental functions by encouraging learning. Deficiency of blood zinc in the human body can become a source of depression according to Biological Psychiatry. A 25-mg zinc supplement dosage can be used to mitigate depression symptoms in a period of 12 or so weeks. Consumption of zinc is also associated with a sufficient supplyof omega-1 fatty acids to the body. These acids – DHA and EPA keep the riskof depression at bay!

If you are already on medication or prescription drugs, avoid using these herbs in unison. Consult your doctor about the useand make sure the quality and dosage are regulated. Over-dosage and interaction of these herbs with medicinal drugs can prove to be harmful.

More so, if you or somebody you know has a severe depression condition, reliance on herbal remedies will not suffice. You must seek medical attention ASAP and treat your condition before it gets out of hands! Depression is a serious issue, one that cannot simply be ignored as being temporary or benign! 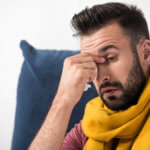 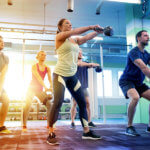