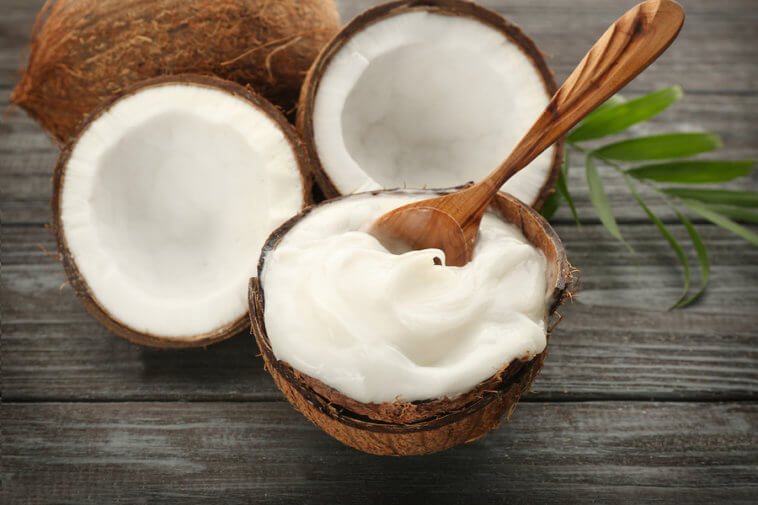 Health-enthusiasts love it, celebrities swear by it, and nowadays – coconut oil is all the rave. In fact, various sources have dubbed it a ‘superfood'. It can be found in health stores worldwide, and has recently become even more popular, as it is vegan-friendly and all-natural.

And while there are several pros when it comes to coconut oil, but there are also a few cons to watch out for. This unbiased review will tell you everything you need to know about coconut oil.

Coconut oil is broken down into medium-sized triglycerides (fats), which means that it is metabolized quicker. Once in the liver, it turns into ketone bodies. Ketone bodies are water-soluble molecules that have a positive effect on the brains of those who have epilepsy or Alzheimer's disease.

When you ingest coconut oil, the medium-sized triglycerides increase your energy expenditure which could burn around 120 calories per day. Some studies have shown that coconut oil promotes weight loss more so than soybean oil.

Coconut Oil For Your Hair and Skin

Coconut oil has been shown to increase hair growth and thickness while adding nourishment to the scalp. It also effectively removes sebum (natural oil secreted from our sebaceous glands) build-up from the hair follicles.

For your skin, it is a great anti-bacterial, and provides a generous amount of moisture for softer, more supple skin.

There is a high content of saturated fat in coconut oil (about 87% per 100 grams), which is considered the ‘bad' kind of fat. Saturated fat can increase one's cholesterol in a negative manner, which correlates to heart disease. For that reason, the American Heart Association recommends limiting the amount of saturated fat in one's diet.

While coconut oil has a very high saturated fat content, it does lack in all other areas. There are no proteins or carbohydrates in coconut oil, and in actuality, only a small trace amount of nutrients can be found. In short, coconut oil is considered a solid fat. 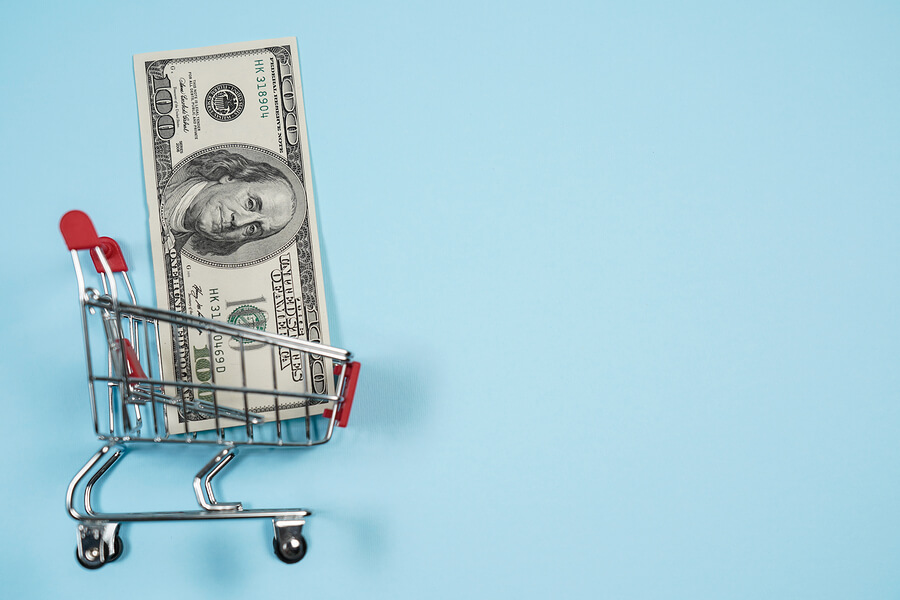 You may notice that all-natural, vegan items tend to be more expensive – and coconut oil is no different. Currently, it is around twice the price of olive oil despite the fact that many of its health benefits have yet to be proven.

Many blindly believe that coconut oil is good for them simply because they're vegan-friendly. In actuality, there have yet to be conclusive studies that provide concrete evidence of all of its benefits.

Adversely, it has been proven that sunflower oil, olive oil, canola oil, and corn oil contain way less saturated fats and thus, are the clear winners when it comes to health.

TLDR: While there may be many pros when it comes to using coconut oil, it appears that the majority of these benefits have yet to be scientifically proven. Currently, there are not enough long-term and concrete studies that prove just how good or bad coconut oil really is for you.

Adversely, coconut oil does have its cons in that it lacks nutrients, contains an alarming amount of saturated fats, and is a lot more expensive than other oils, such as olive oil.

Sound off in the comments; is coconut oil your go-to product or better left on the shelf? 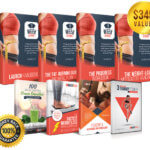 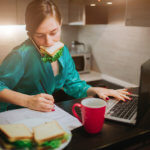