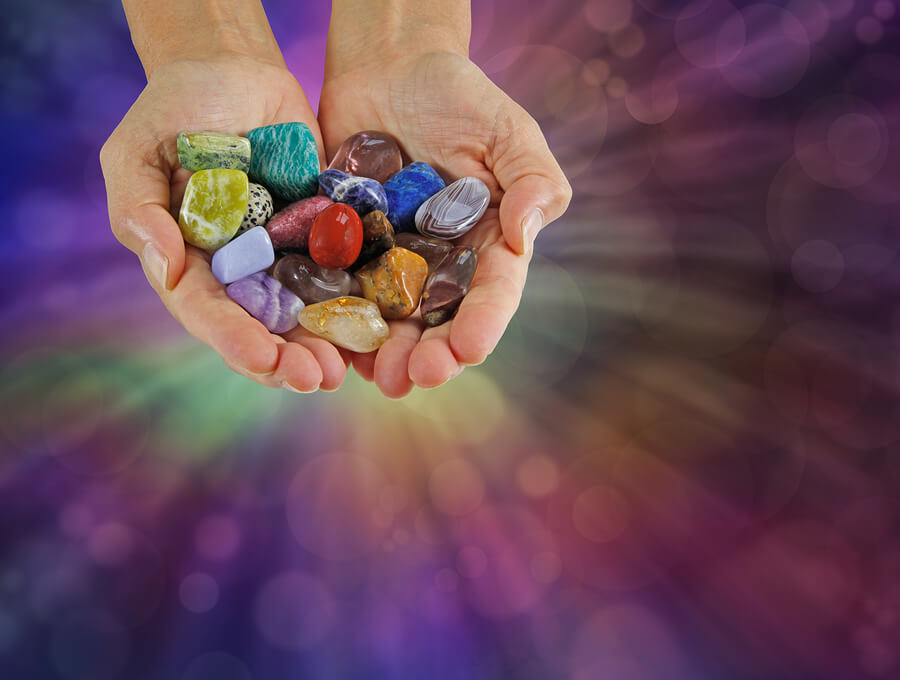 For as long as history allows the eye to see, communities of people have believed that crystals, stones and minerals had special healing powers. Even today, the belief is very much alive. However, some might consider this to be scientifically impossible, and the opinion is now not as staunch as previously suspected. 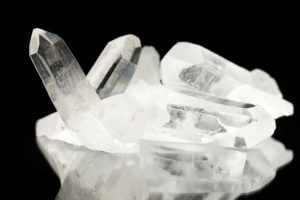 Gemstones come from the mineral crystal family that is most commonly used in jewelry after undergoing a cutting and polishing process. While there is an obvious overlap, there are some minerals that are not gemstones, such as the lapis lazuli and jade. To classify gemstones, there are a number of qualities that are taken into consideration: durability, color, cut, portability, luster and demand to name a few. Some of the most popular gemstones are rubies, emeralds, diamonds and sapphires.

Gemstones can also have the same origin but appear completely different. These characteristics are what makes them so special and sought after since they were discovered. A prominent gemstone family is the quartz, which has been regarded by many to have many healing characteristics.

Here are some quartz stones with the healing powers they are believed to have:

This particular stone is famous for improving blood circulation across the body, thereby centering the mind and healing it along with the body. The energy of the crystal is said to deal with improving the energy of a person. 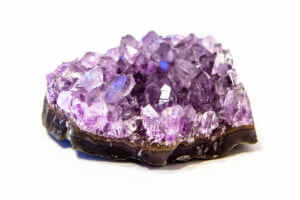 One of the more famous quartz stones, the amethyst is predicted to bring a lot of health benefits. It aids in meditation and mental tranquility as well as supports the immune and endocrine systems to get better.

This quartz has strong ties to fertility and kidney health. It is said to bring about a good energy that encourages inventiveness, dispels negative emotions like stress and brings confidence to the individual.

Aventurine is most renowned for its effects on the mind by providing tranquility, peace, relaxation, and self-control. It is also said to improve the mind’s ability to navigate through emotions well. It comes in a green color.

These are organic compounds found within the earth that are identified from their chemical compositions more so than their physicality. They are a product of certain processes within the earth and occur in all sorts of geographical conditions. Their place of finding also effects their compositions and impurity levels. Essentially, they are crystals in structure.

Minerals can be identified through seven distinct characteristics: streak, crystal form, fracture, luster, hardness, color and cleavage. Due to their varying chemical appearances, all sorts of rocks can be called minerals. Quartz, a gemstone, is also recognized as a mineral. Another gemstone family called the chalcedony is a mineral based in silica (sand particles).

Here are some minerals with their healing properties: 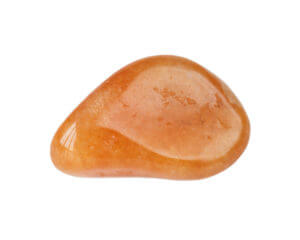 This mineral appears in a brownish-red color and is said to provide healing to the heart, kidneys, pancreas and liver among other organs. It also inspires the aura to embrace happiness.

The onyx is regarded as one of the most powerful minerals as it is fiercely believed to improve the bone marrow of the body. It is closely linked to a number of mental reliefs such as balancing emotions and exercising the will for control. It is found in various colors.

Agate is tied to energizing the human mind and body. One of its abilities is said to be able to allow a person to see truth from lies. Thus, it promotes psychic powers. It is also regarded to be a leading healing mineral by influencing the mind to stillness.

This is a special hybrid mineral as it is a cross between the chalcedony and quartz families. It is believed to improve the health of the spleen, lower intestines and pancreas. Its effects on the mind are that of a grounding sensation.

Crystals are one of the oldest materials to be created on earth. While they are used in technology today, they are widely believed to have many healing powers. They are essentially solids that have the greatest order at a molecular and structural level. They can be identified by their shape, face and other characteristics. Due to this, all minerals are, in fact, crystals. As such, both the quartz and chalcedony families are also classified as crystals.

As we already know a couple of crystals and their abilities (see above), we are going to share some interesting information about them.

It is believed that the structure of the crystals gives them powers of influence over energies. This roughly translates to making physical and psychological changes in the human body. The scientific discovery of their chemical representation supports this theory.

Furthermore, their use has been found in many social rituals such as birth, death and marriage due to the belief that they can carry and transfer various energies through electromagnetic fields.

When choosing a crystal, it is said that it will be an intuitive experience. It can be important to know the past of the crystal, like where and how it was formed for someone to develop an understanding with it. For centuries, these materials have been used to heal the mind and the body. A famous crystal called the black obsidian is used to expel negative energy and ground the self. It can be found in places with volcanic activity.

Some scientists and researchers are taking an interest in what is currently branded a pseudoscience, i.e., healing through stones, minerals and crystals. Dr. Robert O. Becker has detailed in his book how the human body emits certain vibrations and energy into the electric fields around it when it is damaged or cut. The body’s healing can depend on how strong those emissions are. As gemstones, minerals and crystals all possess their own energy fields, it shows that being near them can induce an effect that might improve one’s condition.

Another example is provided by geneticist and biochemist Dr. Mae Wan-Ho, who has highlighted in her book that the human body itself contains liquid crystals, found especially in our ligaments, tendons and muscles. The purpose of these is to connect the body’s various parts to function properly. 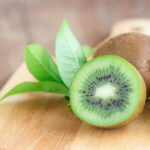 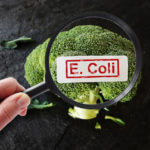