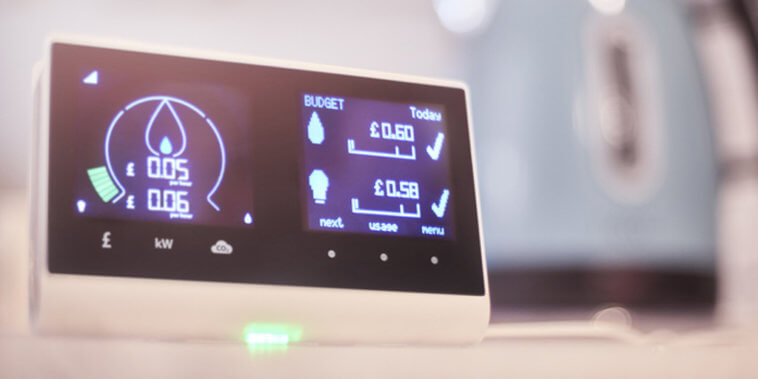 With more and more home owners being told they should “upgrade” to a smart meter, people are wondering; are there any health risks? Let's take a close look at potential smart meter dangers so you can make an informed decision for your family.

The smart meter initially emerged in the 1970's. It was developed by Theodore Paraskevakos, who worked for Boeing in Huntsville. In the years since, the technology has grown in prominence due to a range of factors. It's also quickly become a hotly contested topic, as people raise concerns over smart meter dangers.

The devices are becoming so widespread, in fact, that it is predicted they will eventually replace analog alternatives. In the UK, for instance, the government is attempting to roll out smart meters to every home by 2020. However, they are experiencing push-back as homeowners refuse to allow them to be installed. Families are wary about security risks, increasing costs, and potential health risks.

Proponents of the devices argue that it makes it easier to track and record the amount of electricity that a home uses, when compared to analog meters. But do the benefits outweigh the various downsides and potential health risks?

Here's a closer look at the potential dangers of smart meters and why some people elect to avoid having the device installed in their homes. 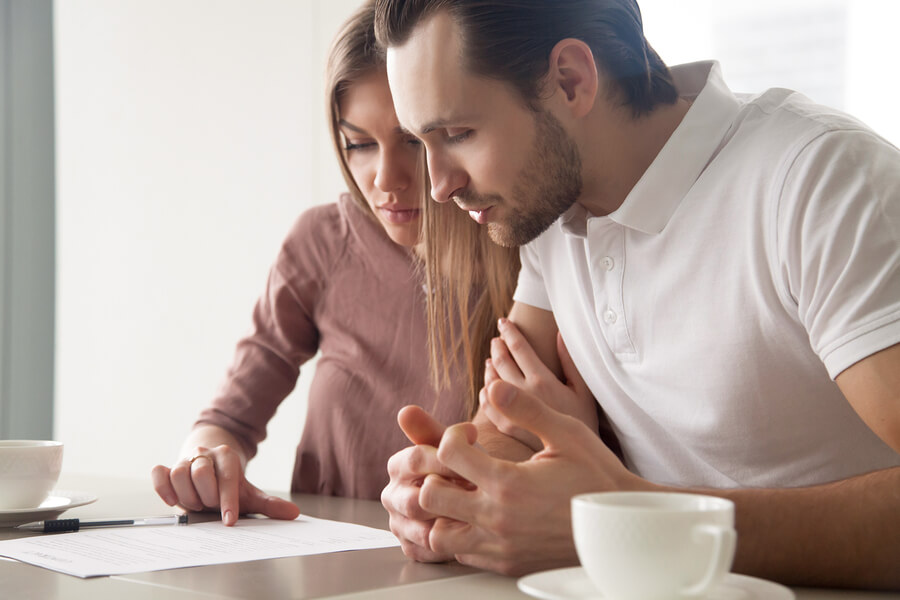 What Are the Potential Smart Meter Dangers?

There is some concern about the way that smart meters can impact a person's health. Electromotive force (EMF) is generated by the devices, which some argue can pose a range of serious health risks. Those people who are affected by EMF explain that they suffer from symptoms such as:

The veracity of these claims is in doubt by some, but for the people that complain of those symptoms the effects are very real. In fact, in 2013 the city council of Sebastopol in California attempted to ban the devices. This case is still ongoing.

The subject of EMF hypersensitivity in an increasingly connected world is a sensitive one, and one that hasn't received much mainstream attention. In recent years however, there has been an increase in the amount of people reporting symptoms.

In fact, some of these people suffer so acutely from EMF that they have made efforts to seriously reduce their exposure.

If you feel lethargic and suffer from the symptoms above, you may want to research EMF further. It's worth exploring whether or not your health is at risk.

Many electric companies are pushing for the installation of smart meters. 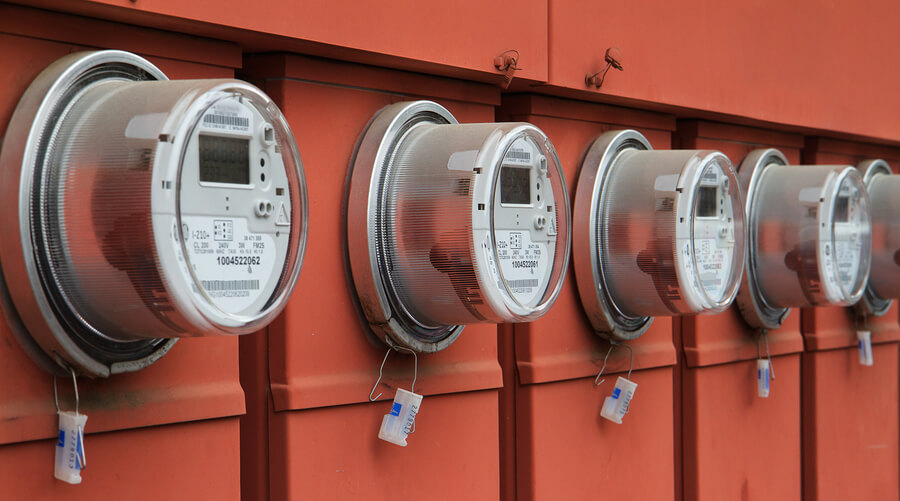 Of course, homeowners are free to reject a smart meter device and stick with analog ones.

They are not compulsory and many people believe that it is better to avoid using them until the technology has been further refined. Something to keep in mind is that some companies have started inflicting a “convenience fee” for customers who insist on keeping the analog reader.

Some argue that there isn't much scientific evidence that supports the link between EMF and the reported symptoms. The scientific conclusions seem to be equivocal, but there is ongoing research into how public health may be affected by the number of electronic devices that are commonly in use.

Aside from the common symptoms associated with EMF, some people also argue that there are far greater risks. In fact, some people out there argue that devices which emit EMF – such as smartphones, smart meters, and other wireless devices – could cause an increased risk of developing cancer.

This is a contentious topic and one that is being thoroughly investigated by the scientific community. Let's take a closer look at these claims. 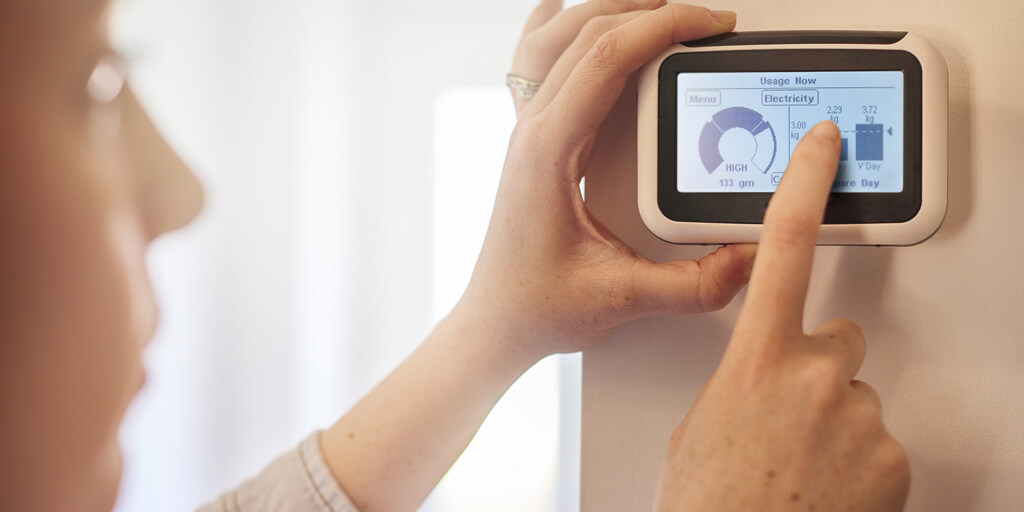 Cancer Risks of Smart Meter Use

Some opponents of smart meters argue that the radiation emitted by the devices can increase the risk of cancer. There has been a lot of research conducted into this by important bodies like the World Health Organization and the FCC.

The science produced by these parties suggests that there isn't enough evidence yet to establish a definite answer. Researchers are still looking into the link between the microwave exposure produced by smart meters and an increased health risks. Since RF fields have been classified as possibly carcinogenic to humans, there's still much to learn.

Despite reassurances from electric companies, some remain adamant smart meters could in fact create an increased risk of cancer. Advocacy groups within countries like the UK, US, and Canada oppose the spread of smart meters. While companies may feel comfortable with the lack of evidence, many people aren't buying the age-old adage that no news is good news. 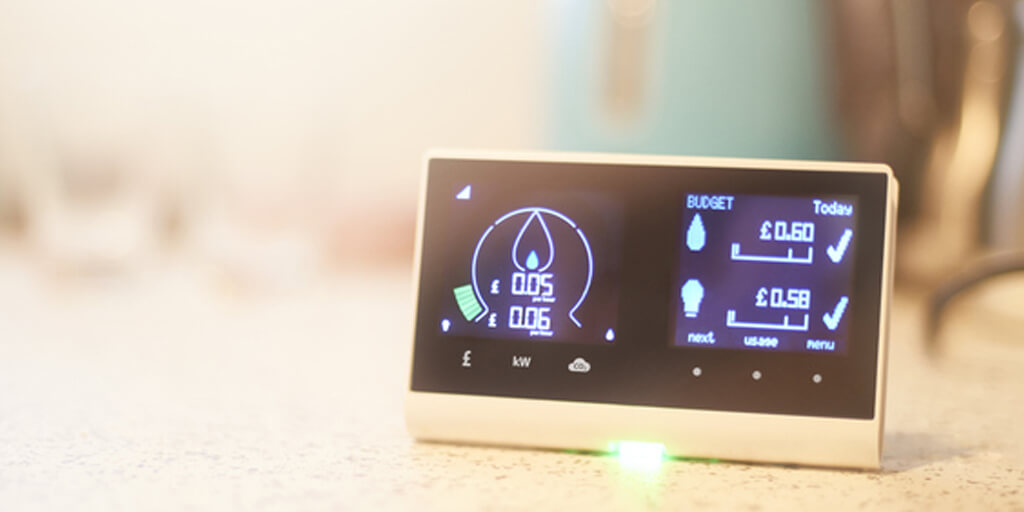 What Are the Benefits of Having a Smart Meter?

The benefits of having a smart meter are usually presented as cost effective. Most energy companies claim that smart meters produce much quicker and more accurate results. It's also advertised as user friendly, and allows the homeowner to easily monitor their energy usage. If you have a real-time reading, perhaps you'll limit your energy usage. Having one also means the company won't have to send someone out to check your meter. This will certainly be a cost effective way for them to get a reading.

By eliminating the need for manual meter reading, smart meters are much more practical for the company.

Electric loads may also be better balanced using real-time data, meaning that there is a reduced risk of power outages. Dynamic pricing is also a reported benefit. The price of electricity can be raised or lowered based upon real-time demand.

With that said, there are a range of downsides to electric meters.

The transition from one technology to another is never a simple process and there are a lot of costs associated with such a process. The storage and management of metering data is also a challenge. This will need to be resolved using safe and secure technology. Consumers are growing more concerned with their data security. Meter information must be safely managed so that it doesn't breach data rules.

Furthermore, the process requires a large and long-term investment from a range of parties. This is needed in order to produce the meters and software to interpret the data that is produced.

Consumers are understandably concerned, too. Many are worried that their personal data will be mismanaged. There is also concern whether the readings produced by the meter are correct. A data breach or malfunction could end up costing homeowners. Finally, some are concerned that they will foot the bill for the transition to the new technology by paying high additional fees each year. Those who have made the switch have already found themselves with less options. Some companies won't work with different types of smart meters. Your market options may be limited and you won't be able to find the best possible deal. You'll have to work with companies who use your meter.

Of course there is the human cost, too. Many meter readers will be left without work. For those who are less tech savvy, this leaves the burden to the consumer. Instead of relying on a company representative, you'll be responsible for learning and navigating the meter. 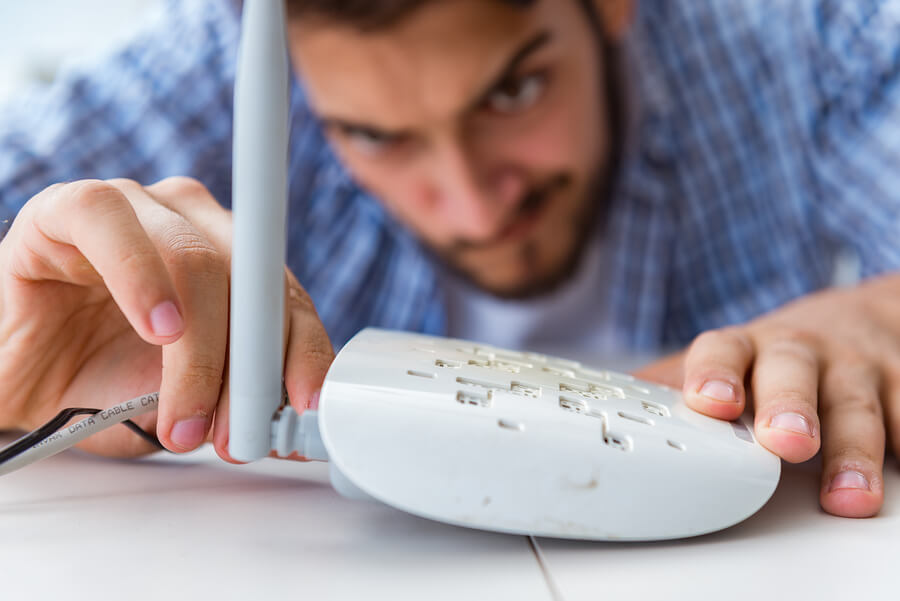 Smart meters do not have to be connected to the internet. They use a unique and secure wireless network in order to communicate with a parent wireless network. While this means that people without the internet can use a smart meter, it poses a range of risks. Without a grounded analog meter, some are concerned that smart meters could be hacked. Such an event would spell untold chaos and needs to be avoided at all costs.

In terms of their potential to interfere with WiFi, there is evidence to suggest it's certainly possible. For example, if a WiFi router close to a smart meter is set to the same channel, then the WiFi could be interrupted. In order to avoid such an event, the owner of the WiFI network would have to switch the channel. However, many people lack the appropriate expertise and technical knowledge to know that's the solution. 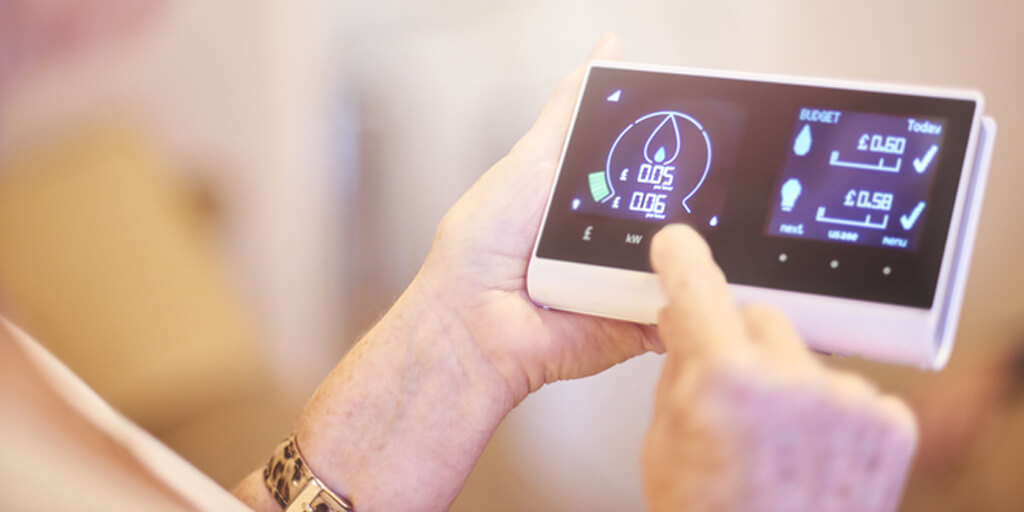 How Often Do Smart Meters Transmit?

Smart meters communicate regularly, but the frequency of transmission can vary from one smart meter. This can depend on the model that has been used. It is this frequent communication that makes some believe smart meters can cause symptoms related to EMF. Indeed, considering the vast number of smart meters devices that will eventually be in use, the sum of the output will be quite large.

With that said, those instances of communication are near-instantaneous.

A quick look at a different energy company PR bulletins shows that smart meters transmissions vary. They can go every every hour or every few hours. Some stated the meter can transmit from 2% to 4% of the time. Further, still other sites showed that the meter is programmable. This means the homeowner can set how often it transmits. This is touted as a benefit to seeing your real-time energy consumption.

This information about transmission rates will vary from one device to the next. It's important to look at the exact model to get an accurate figure.

The jury may still be out on smart meter dangers, but one thing is clear. More independent research is needed before smart meters can be given the all-clear.

Are you going to install a smart meter or do you agree that there may be smart meter dangers to your health? Let us know in the comments section! 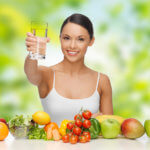 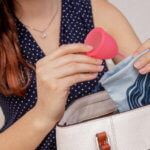