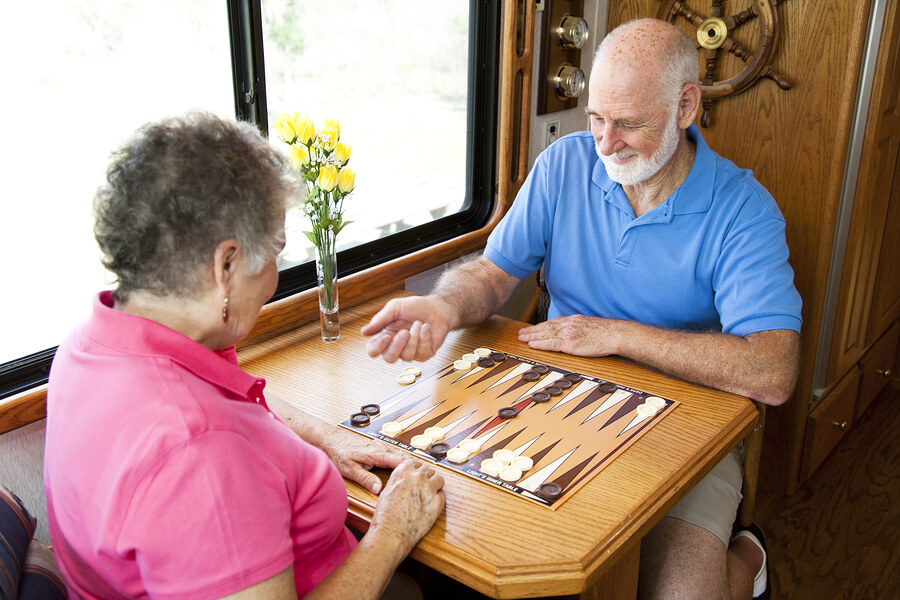 Growing older is something that many people are afraid of. We certainly can’t blame them. After all, we’ve seen so many old folks lose their sharpness as they enter their golden years. Even if we’ve been mentally agile while growing up, Alzheimer’s, dementia, and other memory or brain-related diseases may strike us without warning.If you’ve ever lived or are living with a senior citizen, you may have noticed their brain getting fogged at times. Living with an Alzheimer’s patient also requires a lot of courage, stamina, and alertness. If you’ve seen this situation up close, you know what it’s like to lose control of your memory and senses.Needless to say, we want to do whatever we can to retain our brain functions no matter how old we get. There’s now proof that certain mental activities can actually ward off disturbing memory issues and make our brain as sharp as it was in our youth! To this end, many folks have now turned toward brain games.

The makers of these games claim that playing them would enhance memory, cognitive function, and generally help retain a hold on your true self. Is there any truth to this, or is this just another happy but misleading rumor? That’s what we’re going to find out today! 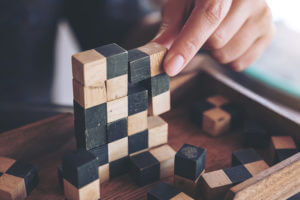 Studies on the Games

There are some computerized games specially designed to train our brains. They don’t just come up out of the blue but are a result of some hard evidence that mental stimulation can create several positive changes within the brain.

There’s such a thing as neuroplasticity, which is the concept of the brain being able to change its own makeup. As we know, dementia and other brain disorders are a direct result of brain cells wasting away or becoming obsolete. If these games can make us mentally fit again, they would be doing so by modeling new cell connections between nerves.

There have also been several studies that early education can greatly reduce the risk of dementia. This lends credibility to the concept of helping a brain heal itself after an injury or age-related decline. With more connections, there would be less likelihood of memories fading away. After all, more cell towers ensure a stronger and better signal, right?

What’s really heartening about these studies is that many neuroscientists, the best in their field, have been designing several brain games. You would be able to find them on the market. With the right backing, these games just may be the start of a new scientific wave that can prevent the ruin of our golden years.

The Catch in the Games

The issue, however, is that many brain studies in the past were actually conducted on rodents. While we’re aware of the connection between humans and animals when it comes to scientific trials, how can we be so sure when it’s a question of the brain?

The performance of the human brain is no doubt marred by the aging process. Since rodents have a much shorter lifespan, there’s definitely a problem if we simply take these studies as proof. If brain games are to be deemed effective, they must have some studies on humans behind them as well.

Many people would say that eating healthy, staying active, and remaining busy is the key to a healthy mind. If these brain games do prevent memory-related illnesses in the future, we should look at how they affect actual humans. Luckily, there have been some human studies conducted as well. 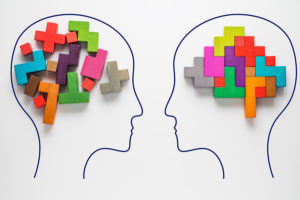 There have been around fifty studies on brain training games and their effects on humans. The benefits were certainly there, but the question of whether they were long-lasting still remains. We have to make certain that the positive effects don’t fade away once the subjects return to normal life and normal activities.

One study that was published in the Journal of the American Geriatrics Society has given us a lot of hope. Brain training in adults was actually found to improve the processing of auditory information by more than 50%. That’s quite a high number!

In fact, many of the studies on humans have resulted in people reporting higher confidence, better recall, and better focus on tasks. However, the training time took around two months, and control groups also showed the same kind of improvement, though to a lesser extent. Needless to say, the jury is still out on this one.

While brain training through games, we have to ask whether improving certain skills could help the whole brain function better as a whole. For instance, one game may focus on enhancing auditory perception. Can this improve overall cognitive abilities or not? If there is some positive effect, how long can it be expected to last?

Again, there are studies that tell us how reasoning skills can improve daily life with regard to memory and general cognition. These effects are also long-lasting. However, a surprising finding was that the effects could take quite some time to materialize, even up to two years in some cases. Hence, our best bet is to undergo a few training sessions and boost this training by playing the brain games on our own.

If you or a loved one has ever gone through a period of serious forgetfulness, you may want to invest in some brain games. However, studies do show that these games have the best effect when they’re played as early as possible. If there’ a history of Alzheimer’s or dementia in the family, for instance, you may way to start with some simple brain games for your kids first.

Say what you like about brain games, but there’s certainly no harm in them. At the very least, they’d be an absorbing pastime that could potentially help you brains function better. If you get the chance, grab one sooner rather than later. You never know, it just might make a crucial difference. 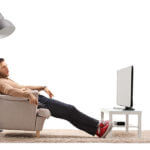 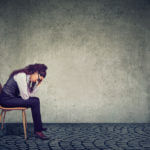