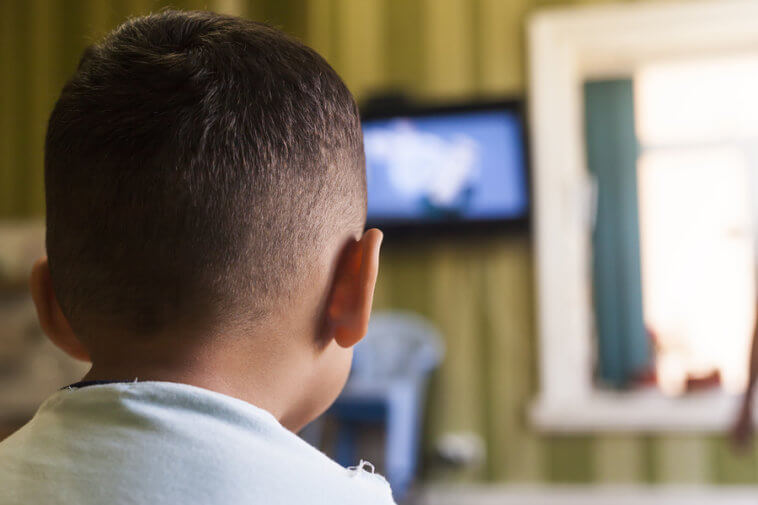 Childwise, a market research firm, conducted a study in 2014 to find out how much time children were spending staring at a screen. Childwise inferred that children between the ages five and sixteen spent six and a half hours a day on an average staring at a screen. This includes phones, video games, computers and televisions among others. The study cited the average of three hours among children in the same age group twenty years earlier in 1995. That was of course a different era. Childwise elaborated in its report that teenagers, mostly boys, were spending around eight hours on an average. Girls aged eight spent around three and a half hours on an average.

Common Sense Media conducted a study in 2015 that revealed teenagers were spending nine hours staring at some kind of screen. Common Sense Media conducted another study in 2017 focusing on kids aged eight and younger. The study revealed that younger children were spending around an hour staring at a screen. This was only fifteen minutes per day in 2013.

Taking the various findings into account, one can certainly rely on the average of seven hours a day for a child aged eight to sixteen. If a child is awake for fifteen hours or so, then nearly half of the entire time is being spent using an electronic device with a display. This can have serious long term ramifications. Adults of course spend much more time staring at a screen and those who have a professional compulsion cannot help it. But kids can definitely be encouraged to spend less time with mobiles, tablets, video game consoles, computers, laptops and televisions. Here are a few ways to reduce their hours looking at screens. 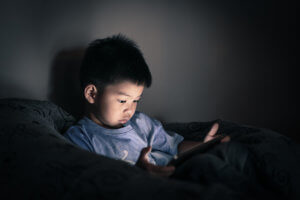 The first step is to come up with a rule. There has to be some disciplining to keep children away from screens. Innumerable parents do not intervene when their kids are younger and the adults have their hands full. They prefer their kids to be safe within the confines of their home, staring at a screen and keeping their little minds occupied. Screens often let kids have fun and allow them to be exploring something they are thrilled to discover. Parents have used modern technology as a pleasant distraction for themselves and to keep their kids busy. This has lead to this major problem when kids have become reliant on these devices. Parents need to pause for a while and ask themselves why a kid should spend so much time staring at a screen in the first place.

Kids are drawn towards technology. Children are naturally curious. They will want to try a video game, watch a show on television or play something on a mobile phone. Sometimes they want to just type randomly on a laptop keypad. The question is why kids are not being encouraged to explore something else? Perhaps their natural surroundings or other games that have traditionally been the recourse for parents. It is for the parents to determine when and for how long their children will get access to any screen or device in the house. There should be some dedicated time for outdoor games. Dedicate a slot when kids can watch television, some time for video games and only limited time when they get access to computers or mobiles. Young children do not need access to mobiles or computers.

Spend More Time as a Family

No child can be disciplined if the family does not spend some time together. Everyone must get together and indulge in activities, including games and serious discussions. Work as a team and this time should not have distractions such as television, mobiles or computers. Parents must find this time to spend with their kids. Parents should also refrain from using their own phones, tablets, laptops and computers when they spend some quality time as a family. Kids emulate their parents in every way they can. 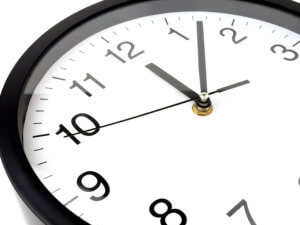 It is not sufficient to spend time with children or to discipline them. It is also not enough to keep devices away from young children. Parents or families must find exciting alternatives to what is available on television, mobiles, video games and computers. Children do not have the same preference or fascination. Some children are drawn towards sports, others may prefer different forms of art, most kids love adventure and all kids love to be with their parents, siblings, grandparents and friends. These simple realities have to be acknowledged and an effort should be made to revive what is good, health and safe. 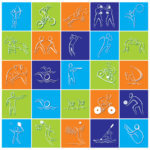 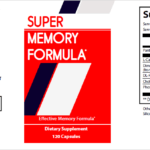