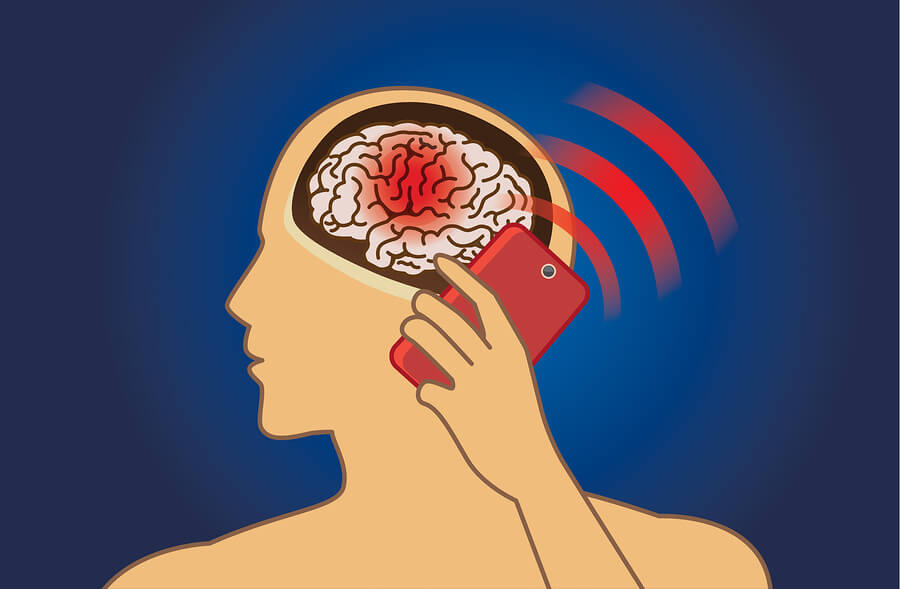 It is no surprise that each and every one of us shares an addiction, not to drugs or cigarettes but to our cell phones. If you had thought the former addictions were fatal, let us spill the beans for you! Cell phone radiations have been linked to many potential health risks, including tumors, cancer, and infertility. Let’s explore these radiations and their resulting impact on one’s physical health.

Cell Phone Radiation – What Is It?

Cell phones emit radio frequency energy in the form of radio waves, commonly known as RF rays. These radio waves are sent and received by the phone’s antenna to nearby radio towers during a call, texting, or using data.

A cell phone radiation differs from radiation emitted by a nuclear explosion such that it is lower in both frequency and energy. This type of radiation cannot alter the body’s DNA to cause cancer, but constant exposure to these rays is harmful. 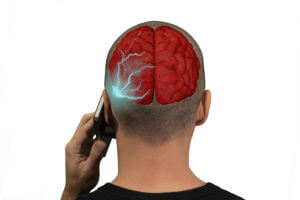 According to research and studies, RF radiation emitted through cell phones has the ability to heat tissues that has caused tumors in lab rats. This tumor is known as schwannoma, which impacts the Schwann cells.

The researchers at the National Toxicology Program experimented on 3000 rats and mice of both genders to identify the effect of RF. Male rats were exposed to radiation from laptops, cell phones and tablets, which developed schwannomas at a higher rate than any other animals that were exposed to RF. This confirmed that exposure to such radiation is likely to have biological effects on living organisms. While this condition is rare in humans, this does not mean that radiation is not dangerous for the human body at all.

In addition to heart schwannomas in the male rat population,the study reported evidence of lymphoma and cancer in these animals. With increased exposure to RF, these lab animals demonstrated increased signs of prostate, skin, lung, liver and brain cancer.

These tumors are rare in the human body, but an increased usage of cell phones does put one at risk, however low it may be.

Even when cell phones are not being actively used for calling, texting or browsing, they remain in communication with the radio towers and the radiation is never really gone. If you sleep close to your phone at night, your body and brain cells are at risk of exposure. 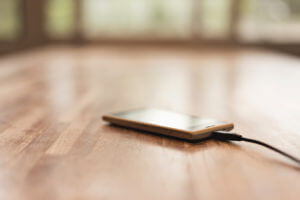 Why Is It Necessary to Maintain a Safe Distance from Your Cell Phone?

It has already been established that RF rays are transmitted from your cell phone at all times at a higher frequency while it is being used and at a lower frequency while it is inactive. The California Department of Health warns that mobile phone use could cause health problems such as cancer, poor mental health, and reproductive issues. It is, hence, mandatory to keep a safe distance from cell phones during sleep to avoid close body contact with the radiation emitted from these gadgets.

Mobile manufacturers like Apple have also taken action against this exposure by including an ‘RF exposure’ feature in its iPhone. These emissions have been tested at 5 mm distance from the body to comply with safety standards.

Apple and other manufacturers have been suggesting the use of hands-free and speaker functions to avoid close exposure to such harmful radiation.

Studies have also shown that cell phone radiation, when exposed to teenagers, can lead to brain tumors, eye tumors, and deterioration in attention, memory and peaceful sleep. There have also been links discovered between RF and male sperm count and quality, which may result in reproduction problems later in life. 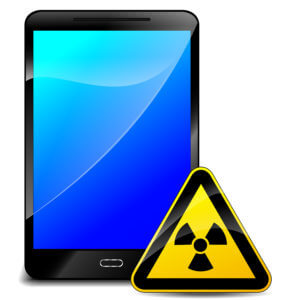 This form of RF radiation is found in x-rays, radon, and cosmic rays, and exposure to all of them can cause cancer, according to studies. This RF radiation does more damage to the human DNA than one can possibly imagine, and the distortion of the DNA leads to cancer. However, studies have yet to prove whether the actual cause of cancer can be attributed to these rays or not. 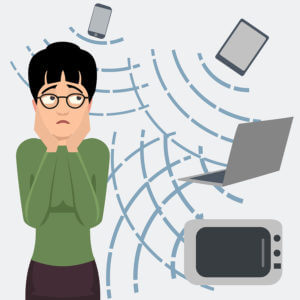 A few epidemiology studies are trying to investigate the link between cell phones and the likelihood of cancer in humans, but results have yet to prove a relationship of any sort. In some of these studies, people who already had the identified tumors were exposed to RF rays to study the impact, while in others, radiation impact was judged on a standalone basis.

Despite the inconsistent results, it has been continuously advised by cancer doctors that a safe distance must be maintained with cell phones, especially when they are inactive. For active use, speaker function and hands-free can ensure minimal contact between RF waves and the human brain, while in inactive mode, the phone must be tucked away in a pocket or traveling bag.

The California guidelines have stated that close contact with cell phones must be avoided when there are fewer than two signal bars, as these can be detrimental to one’s health in many ways. 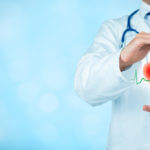 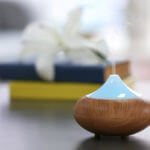