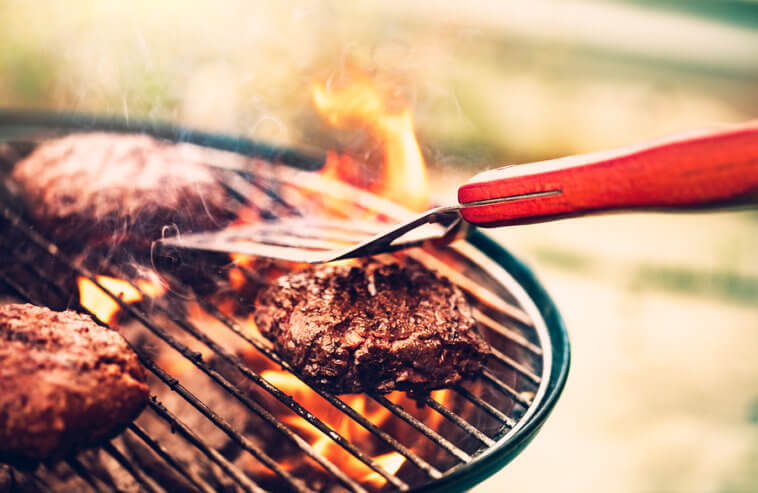 For barbecue lovers, this news might come as a shock, but grilled meat could be the reason for high blood pressure. It's time to say goodbye to the tasty dishes made by grilling if you want to improve your health.

It's time to say goodbye to grilling, broiling, roasting and barbecuing if you want a healthy life. High blood pressure doesn't show symptoms and can be a silent killer. These minor changes in your eating habits can protect you from any serious medical condition.

Cooking meat at high temperatures leads to the formation of dangerous chemicals, resulting in conditions like oxidative stress and inflammation. 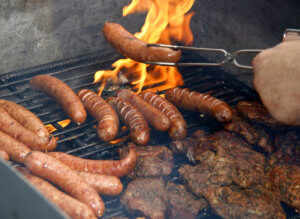 How Does Grilled Meat Lead to Higher Blood Pressure?

The only suggested solution was to avoid cooking methods that involved high temperatures. According to the National Cancer Institute, there are some meats that release dangerous chemicals when cooked at a high temperature. These chemicals include PAH (polycyclic aromatic hydrocarbons) and HPC (heterocyclic amines) which can cause changes in the DNA.

A direct link between the chemicals and meat has not been identified. Scientists are still working to understand the connection between the two in humans. On the other hand, animal studies have proven that diets that are high in HPC and PAH can cause cancer.

Consuming an unhealthy diet can contribute to hypertension. It isn't only the food you eat that results in high blood pressure, but the preparation of the food also has an impact. Studies have proven that grilled or barbecued meat can even increase the chances of death for breast cancer survivors. Food cooked at high temperatures can also impact the heart. 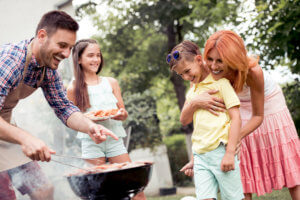 How to Avoid These Drawbacks

If you don't want to give up your grilling habits, there are some solutions that you can follow.

Research recommends that food is marinated before cooking. Use half cup of marinade with a pound of meat. This marinade can contain rosemary, oregano, basil, and mint.

Another recommendation is to flip the meat while cooking. Flipping is something that has been stressed upon. Even if some areas get burned, they can be trimmed off.

The fat should also be cut off before cooking. The dripping of the fat on the heat source is what results in the formation of cancer compounds.

Is Smoked Meat Safe to Eat? 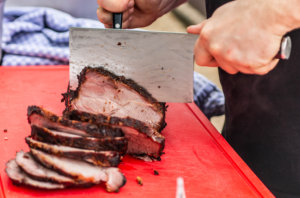 All cooking methods that involve grilling and broiling have been confirmed to raise the blood pressure, but what about smoking? It improves the flavor of the meat, but some food authorities warn against it.

Furthermore, smoked and grilled meat includes sodium. Sodium can worsen blood pressure conditions and impact the heart. Why put your health at risk when you can choose a healthier cooking option?

Try cooking on low flames to avoid the risks that can damage the health. There are so many options to choose from. The decision is entirely your own; you could either opt for a healthier lifestyle or continue with your current cooking techniques.

With the chances of developing medical conditions stronger than ever, it is recommended that timely decisions to improve your health are made. Your eating habits define your health, which is why a wise decision should be made. 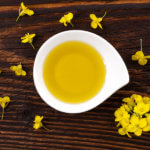 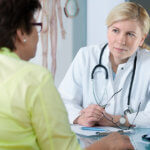