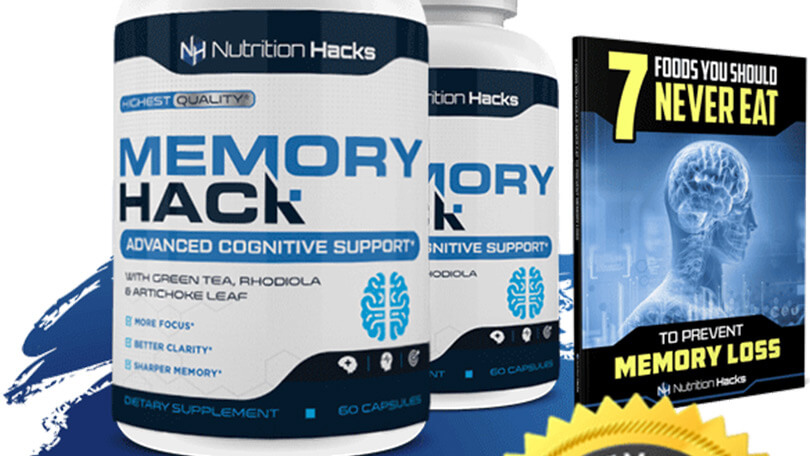 One of the most potentially upsetting and life-changing things about getting older is experiencing a decline in cognitive function. Our memories, mental sharpness, and clarity all take a hit as our bodies and brains age. It’s essential to do what we can to protect our brains.

A product that claims to help is called Memory Hack. It’s a nutritional supplement that is designed to protect your brain and boost your cognitive function in a variety of ways. We thought we’d look at it and find out what it claims to do, and whether there’s evidence to support those claims.

What Is Memory Hack?

Memory Hack is a nutritional supplement that uses nootropics to support the healthy function of the brain. Nootropics are any substances that enhance brain function. An example of a commonly-used nootropic is caffeine, which promotes awareness and mental clarity when consumed.

The ingredients in Memory Hack are blended to create a unique supplement that supports cognitive function and memory retention. They include:

These ingredients all have something in common. They are all-natural and there’s little risk associated with taking them. We’ll talk more about the specific benefits of some of the key ingredients later in this review.

Every one of Nutrition Hacks’ products is backed by a money-back guarantee. The company has a solid reputation in the industry and with consumers. Memory Hack is an addition to their line-up of nutritional supplements – one that makes sense since memory loss is such a common problem as we age.

What Is Memory Hack Designed to Do?

As you might expect, the Memory Hack website makes several claims about what the product can do for the people who take it. Here they are:

Those are big claims, and our next step is to look at the research and see if the ingredients in Memory Hack offer the benefits that are promised on the website.

Is There Scientific Evidence to Support the Claims about Memory Hack?

It turns out there’s plenty of scientific research to support the claims made about Memory Hack. For example, the first ingredient, L-theanine, has been proven to improve both memory and attention in patients who had experienced mild cognitive experience. (Note: in the study, the L-theanine was combined with green tea, another ingredient of Memory Hack.)

Speaking of green tea, a 2010 study found that the polyphenols found in green tea inhibited the cognitive impairment caused by oxidative stress in the brain. That’s because green tea is one of the most powerful antioxidant substances on Earth. 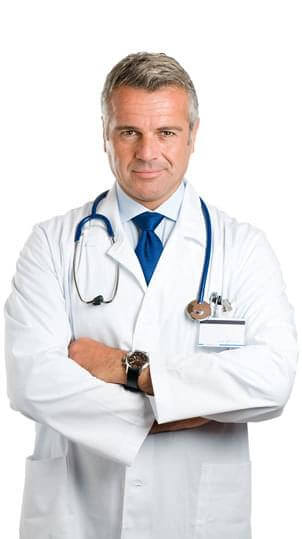 Alpha-Glyceryl Phosphoryl Choline is another ingredient in Memory Hack. Researchers found that this ingredient helped to reduce cognitive impairment and improve the attention spans of patients who took it. It also played a protective role when it came to dementia. That’s very important as we get older.

St. John’s Wort is widely available as a supplement and is often touted for its ability to combat depression. Studies have found that patients who took St. John’s Wort experienced better results than those who took placebos. However, it is important to note that St. John’s Wort is not ideal as a treatment for major depressive disorder. Its inclusion here can help to combat mild depression and anxiety, but it should not be considered a replacement for anti-depressants if you take them.

Magnesium deficiency has been suspected of playing a role in the development of dementia in general, and of Alzheimer’s disease in particular. One study found that mice with Alzheimer’s disease who were given magnesium threonate were protected against synaptic loss (synapses are the connections in our brains) when they took it. It also reversed some of the cognitive damage they had sustained.

Gingko biloba is another widely-used herb for the treatment of memory loss. A review of studies found that overall, people with dementia who took gingko biloba experienced better results than those who took a placebo. The effects were mild, but consistent.

Overall, the research available supports the claims about Memory Hack. These ingredients, working together, can reasonably be expected to improve your memory and focus and protect your brain from cognitive decline associated with aging.

Are There Any Side Effects of Taking Memory Hack?

It’s important to ask about potential side effects before taking any nutritional supplement. As we mentioned earlier, the ingredients in Memory Hack are all-natural.

According to the company’s website, there have been no reported side effects from the more than 30,000 people who have ordered Memory Hack. That is because the ingredients are natural – something that can’t be said for the ingredients in most prescription medications.

Pros and Cons of Memory Hack

Every product has pros and cons. Let’s look at the upsides and downsides of buying Memory Hack, starting with the pros:

Here are a few cons to keep in mind before you order:

We’re inclined to believe that the pros outweigh the cons. The price of Memory Hack may be an issue for some people, but the potential benefits make the price a worthwhile one to pay. 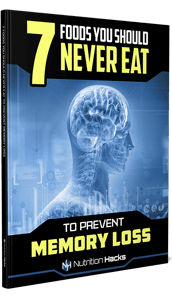 Many internet-only products offer bonuses with your first order. That is the case with Memory Hack, too.

The bonus that comes with Memory Hack is a book written by the people at Nutrition Hacks. It’s entitled, The Seven Foods You Should Never Eat to Prevent Memory Loss. It’s got information to help you refine your diet to get the best possible cognitive function – and it’s yours to keep even if you return the product.

How Much Does Memory Hack Cost?

By this time, you might be wondering how much it will cost to order Memory Hack and try it for yourself. As is the case with many nutritional supplements sold online, the price varies depending on how many bottles you order. Ordering one bottle at a time costs more per bottle than ordering several bottles at once. Here’s how the pricing works:

Those prices might sound high, but how much is your memory worth? There’s a significant savings if you order a large supply at once. Keep in mind, too, that all shipping for Nutrition Hacks products is free, so the cost per bottle is the only thing you need to worry about.

One thing that we really like about Memory Hack (and Nutrition Hacks, as a company) is that the product comes with a 180-day money-back guarantee. You’ll have six full months to try Memory Hack and see if it lives up to its promises. If you’re not completely satisfied, you can email or call Nutrition Hacks’ customer support and they will refund your money with no questions asked. And, you’ll get to keep the bonus book even if you request a refund!

Our final recommendation is that Memory Hack is a product worth buying. The all-natural ingredients have been proven to help improve cognitive function and protect the brain from degenerative diseases. And, since the product comes with a money-back guarantee, there’s no risk involved in trying it to see if it makes you feel sharper mentally. 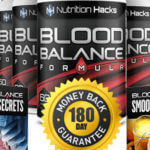 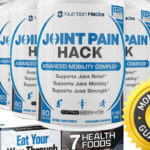