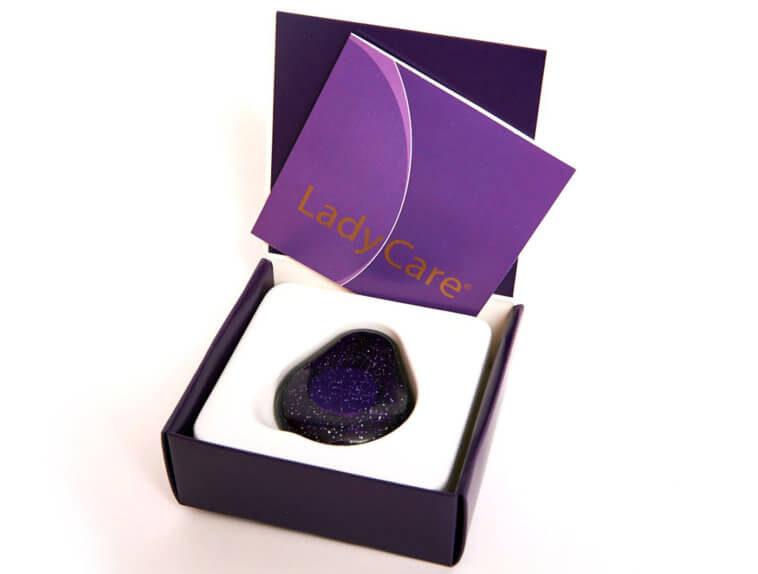 If you’re a woman in pre-menopause or menopause, you know how uncomfortable and challenging it can be to cope with the many physical and emotional symptoms of “the change.”

For many women, it’s a time of life that involves a desperate search for relief, whether that means a visit to the doctor, a dose of herbal remedies, or a combination of many things.

One product that claims to provide the answer is LadyCare. It’s not a supplement or medication…

Instead, it’s a device that you can wear throughout menopause.

It sounds too good to be true – but is it?

In this review, we’ll explain what LadyCare is, how it works, and who it’s designed to help. We’ll also look at the science behind LadyCare, list the pros and cons, and give you our final recommendation as to whether it’s worth trying. 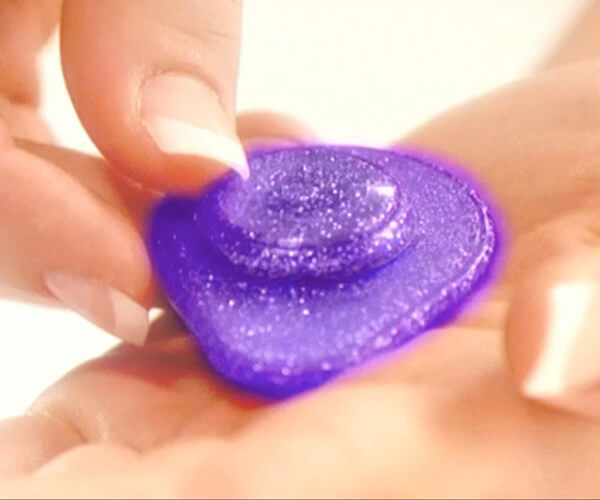 LadyCare is a small, magnetic device that is designed to be worn in your underwear.

The device itself is purple in color. It is small, lightweight, and discreet. It’s intended to be worn underneath your clothing and should not be obvious to anybody unless you point it out to them.

Specifically, LadyCare claims to be able to alleviate the most common and uncomfortable symptoms of menopause, including:

Since many women take a variety of remedies to address these various issues, it’s certainly exciting to think that a simple, non-pharmaceutical device could alleviate your symptoms and help you get through menopause with a minimum of discomfort.

On the surface, LadyCare might seem too good to be true.

How can a simple magnetic device relieve the symptoms of menopause?

In the old days, medical practitioners believed that magnets could literally draw disease out of the human body. Modern approaches are a little different. An article in Live Science had this to say about magnetic therapy:

Today, those who believe in the efficacy of magnetic therapy often cite the ability of static magnets to alter a person's bioenergetic fields, or biofields, which are “energy fields that purportedly surround and penetrate the human body,”  –  American Congress of Obstetricians and Gynecologists.

There has been some controversy around the use of magnets for health issues. Researchers have looked at the use of Gauss magnets (the kind of magnets in LadyCare) and found, in some cases, that they have the same effect on patients as a placebo, non-magnetic device.

However, there are some studies that show that there are benefits. We’ll talk more about those later in this review.

Who is LadyCare Designed to Help? 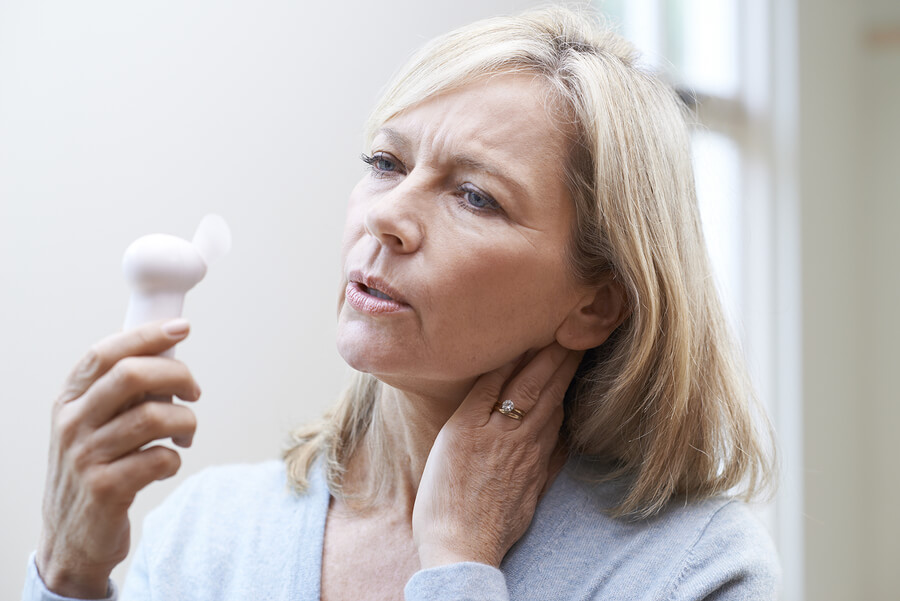 Menopause is a physical process that can – and often does – take years. Women may begin to experience symptoms of menopause and still have several years of regular and irregular menstruation before their periods stop completely.

What that means is that menopause can feel like an endurance test.

The first hot flash might be surprising and even feel like a bit of a novelty that can easily be forgotten. The 10th, 20th, or 30th hot flash is more likely to be troubling, uncomfortable, and irritating.

LadyCare is designed to help any woman who is experiencing symptoms of menopause. That includes women who have any of the following:

The one caveat for women using Hormone Replacement Therapy is that you should talk to your doctor before using LadyCare. At some point, depending on how LadyCare affects your symptoms, you may decide to taper your dosage of hormones or even stop taking them, but that should only be done with the advice of your doctor.

How Long Does LadyCare Take to Work?

If you’re already in menopause or perimenopause, you’re probably wondering how long it will take for you to experience relief from your symptoms with LadyCare.

As is the case with many natural cures and even with prescription medications, the answer can vary from person to person. According to the LadyCare website, some women experience relief on their very first day of wearing LadyCare. Others may take a week, several weeks, or even more than a month to see a significant difference in their symptoms.

The company’s official recommendation is that you should wear LadyCare daily and consistently for at least three months before deciding that the product doesn’t work for you. Later on, we’ll talk about how that lines up with the company’s return policy.

Does Research Support the Claims Made About LadyCare? 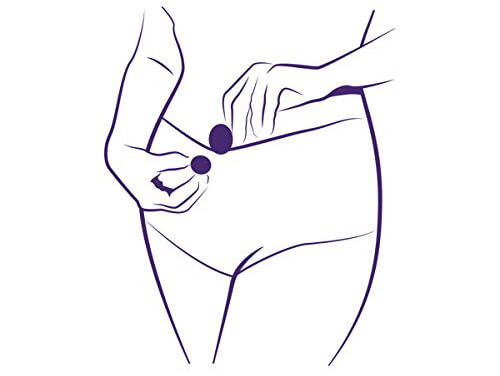 When reviewing any product that claims to treat a medical issue, it’s essential to check out the scientific research and see what it says about the claims made about the product.

Let’s start with the information that’s included on the LadyCare website. The company says that they have tested LadyCare on 508 women in a clinical study. They found that after just one month wearing LadyCare daily, the women in the study experienced, on average:

They also state that “Relief was even more dramatic after 3 months,” although they do not provide numbers to back up that statement.

Of course, the people selling LadyCare are likely to present positive information, but we also wanted to see what independent researchers say about Static Magnetic Therapy.

We found one review that looked at several studies of Static Magnetic Therapy. The review revealed some potential problems with the research – primarily that many of the studies have failed to note the strength of the magnets used. The researchers also noted the limitations of their review (they were only able to review English-language studies) as well as the shortcomings of the research they found. They encouraged further research with careful documentation of dosages and exposure, so that the benefits of Static Magnetic Therapy could be accurately measured.

How About Some Other Studies?

One interesting study we found was from 2002. It appeared in the journal General Obstetrics and Gynecology, and it looked at the effects of Static Magnetic Therapy on women with chronic pelvic pain.

The study included 32 patients with chronic pelvic payment, all of who completed a 2-week trial. 19 of the patients stayed in the trial for an additional two weeks. The patients were given either an active, 500 gram magnet, or a placebo magnet.

There is one important footnote to this study. The researchers noted that the women who received placebo magnets were able to identify the fact that the magnets were not active. Therefore, the double blind placebo element of the study was compromised. It’s important to keep that in mind.

Another study we found looked at the effects of Static Magnetic Therapy on patients with diabetic neuropathy.

The subjects wore magnetic insoles for four months and the researchers concluded that the magnets had an analgesic (pain-relieving) effect over time.

The takeaway here is that there is some limited scientific research to back up the therapeutic effects of Static Magnetic Therapy for pain relief. However, more study is needed, particularly when it comes to the menopausal symptoms being targeted by LadyCare.

What Do You Get When You Order LadyCare?

Sometimes, products that are sold online come with an array of bonus items that are meant to justify the price of the product. That’s not the case with LadyCare.

There are no bonus items that ship with LadyCare. However, the company does offer an advantage if you order more than one. It may be worthwhile to partner with a friend and buy two – but we’ll share more details about that later. 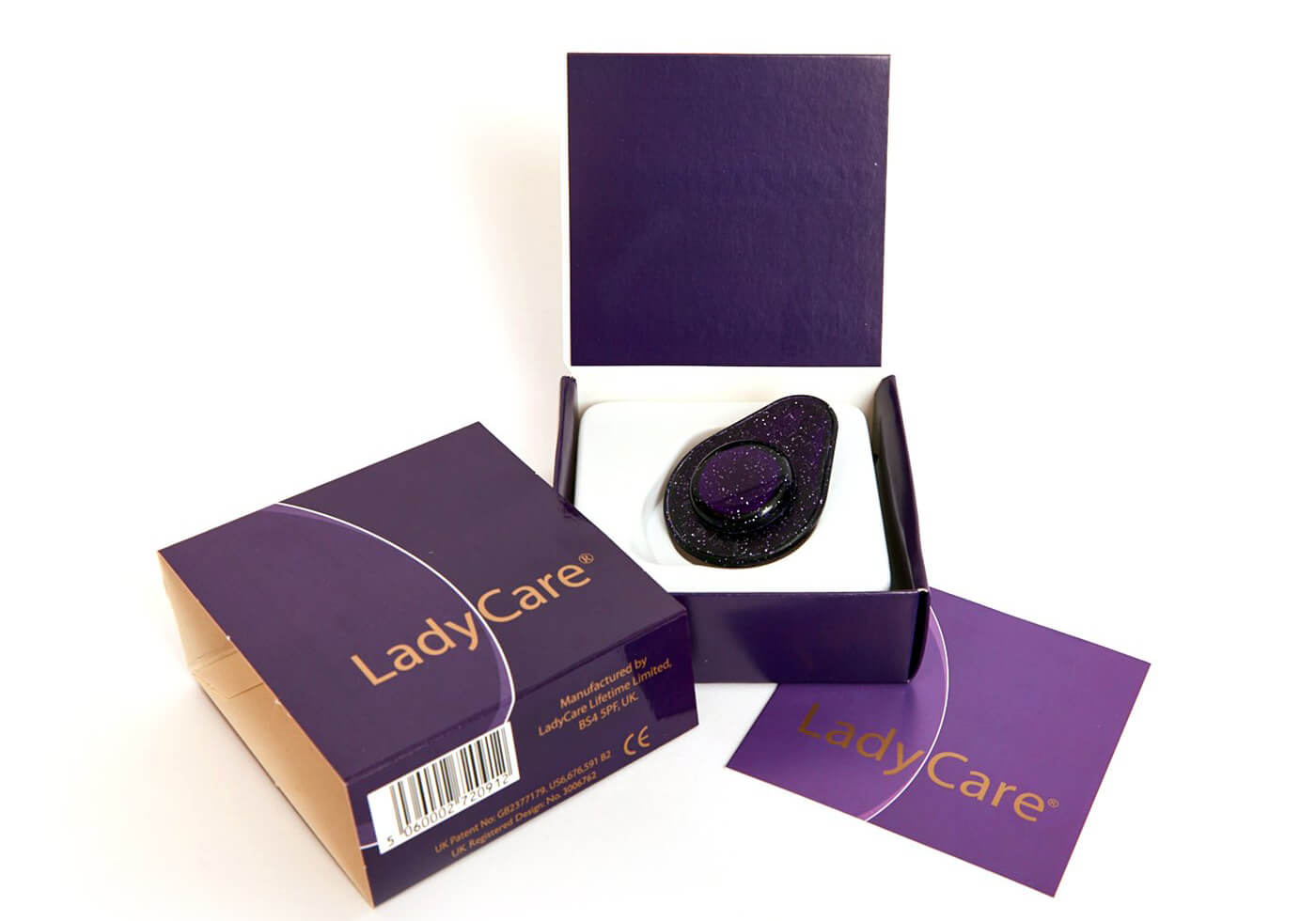 How Much Does LadyCare Cost?

By now, you’re probably wondering how much you’ll need to pay to get LadyCare and see if it provides the relief you’ve been looking for. The pricing of this product is very simple.

That might seem like a lot for a small set of magnets, but we think it’s important to compare the cost to what you might pay for years of Hormone Replacement Therapy or herbal supplements.

You might easily spend more than $1,000 per year on those things.

Remember, the symptoms of menopause can last five years or more.

There’s also the issue of your time and comfort. Tracking supplements and taking hormones can seem like a part-time job for women who are going through menopause – and they may not even provide the same relief that you can get from LadyCare.

You should also know that LadyCare provides free shipping if you order two or more LadyCare magnets at once. That’s what we were referring to earlier in the review. It may be worth talking to your friends about LadyCare and ordering several at once to save on shipping.

Finally, it’s worth noting that LadyCare has a 14-day return policy. That means you can try it for 14 days and if you’re not satisfied, you can return LadyCare for a refund.

Pros and Cons of LadyCare

Now, let’s review the pros and cons of LadyCare as we see them, starting with the pros:

There are a few potential downsides to consider as well:

Overall, we think that the pros outweigh the cons, particularly for women who are experiencing severe menopausal symptoms and those who have tried Hormone Replacement Therapy or herbal supplements without success. LadyCare may be able to provide relief where other therapies have failed.

Our final recommendation is that LadyCare is a product that’s worth trying for women who are going through menopause, particularly for those who are experiencing significant and intense symptoms that include frequent hot flashes, night sweats, sleeplessness, and mood swings. The simplicity of the therapy and the product are appealing, and the cost is low when compared to other menopause treatments. 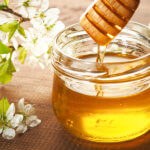 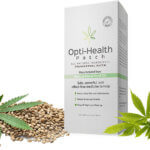