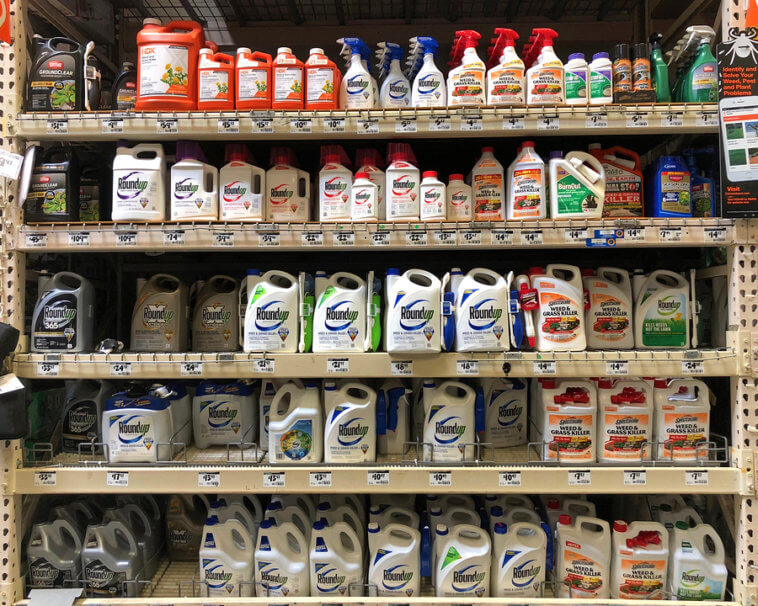 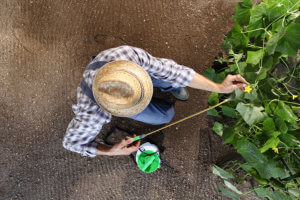 Weed killer and its link to cancer:

Roundup brand has become a household name when it comes to the eradication of weeds. Monsanto owns it and has registered it in over 130 countries. A recent jury verdict put into disarray the company’s assertions that the weed killer is safe to use in over 100 crops.  Part of the evidence presented in court was a report by the World Health Organization’s International Agency for Research on Cancer (IARC) that stated that glyphosate – active ingredient in roundup – could cause cancer in humans.

The plaintiff in the case – DeWayne Johnson – was a school groundsmanwho used who used the weed killer to spray the school grounds for about 20 to 30 times in a year.  While he used protective clothing to protect himself while spraying, some of the chemicals would get into his face through drift. He did the spraying several hours a day. There are moments he would be drenchedin the liquid.

Johnson was later diagnosedwith non-Hodgkin’s lymphoma, andthe jury agreed to grant him compensationof $289 million for damages incurred due to exposure to glyphosate.  Part of the ruling stated that the defendant was aware of the potential side effects of the drug but failed adequately warn the plaintiff of the risks. The jury concluded that the defendants acted with malice by not labeling the product as harmful to humans. 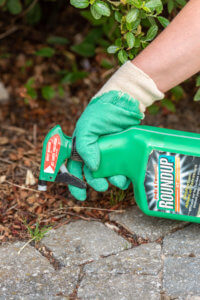 The question many people want to know is, how much concentration of roundup can cause cancer?

In the case mentioned above, it should be notedthat groundsmenlike Johnson often spray the weed killer in high quantities, unlikemost consumers who only require a spray bottle for their backyards. The debate rageson whether roundup causes cancer in humans.

Monsanto in their defense used a report by the US Environmental Protection Agency (EPA) that stated their product is not likely to cause cancer.

The biggest issue when it comes to medical research is that the tests have not been conclusively usedon humans. Researchon a group of rats found noconclusive evidence of it causing cancer. When it comes to humans,scientists reviewed the epidemiologicliterature to see whether exposure to the chemical caused cancer in humans. In the report they reviewed seven cohort studies, 14 case-controlledstudies andthey found no consistent pattern between the compoundand its effect on humans. Otherresearchers like Daniele Mandrioli from the Ramazzini Institute in Bologna have found the chemicaldisrupts gene and sexual development in humans. They conducted their tests on lab rats and found the gut problems in the offspring of the rats exposed to the chemical. However, the mother of the affected offspring’s showed no visible symptoms.

Bayer, a largepharmaceutical giant, later bought Monsanto and in their studies concluded that the weed killer does not cause cancer in humans. Thisis also supportedby another report produced by the European Food Safety Authority (EFSA) that concluded that the drug is not linkedto cancer.

Monsanto discovered Glyphosate in 1974 and had a patent that expired in 2000. This lead to more use of the chemical in various products. While the campaign to have glyphosate removed in the marker is beenfronted by different bodies the European Union in November 2017 voted to renew the licenses for products with glyphosate. There some countries like Italy, Portugal, and Vancouver in Canada have banned the use of the product in public parks and gardens.

The risein the use of the glyphosate multiplies by 15 times after the patent by Monsanto expired. It is estimatedthat over 750 products in the US alone contain the chemical. In the UK it is the most popular weed killer. A study shows that glyphosate is usedin over 5.4 million acres of farmland in the UK alone. 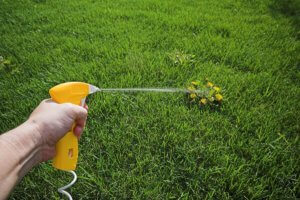 The debate is still on whether to ban Glyphosate or continue its use. How it contributes to non-Hodgkin’s lymphoma is still not conclusive. Itis assumedthat higher quantities of the chemical could cause cancer, butthere is not one study that has performed adequate tests to support these claims. There is a needfor more research on the relationship between Glyphosate and its contribution to cancer in humans. 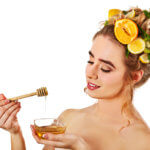 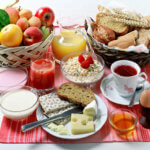