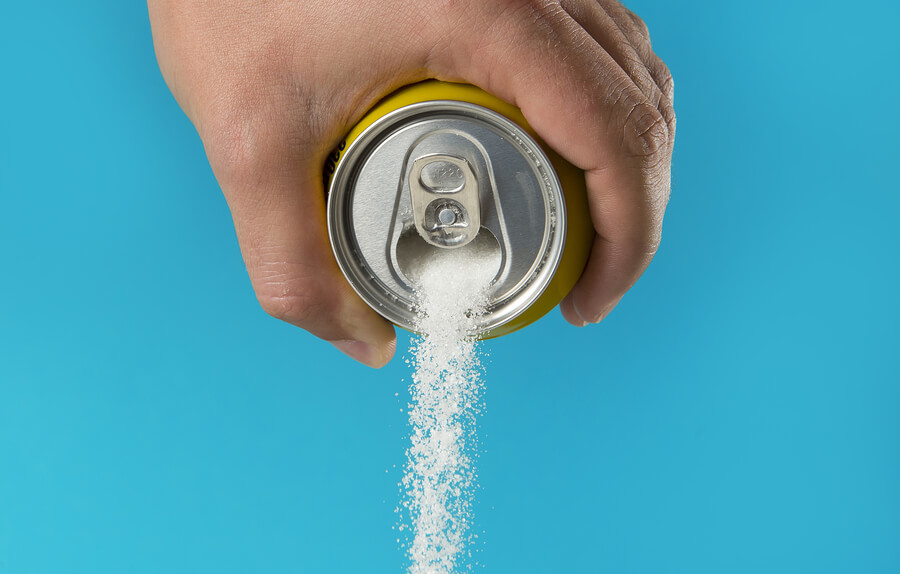 All popular carbonated beverages or sodas have calorie-free, sugar-free or diet versions. The most popular among them are Coke Zero and Diet Coke, Sprite Zero and Pepsi Max. Diet sodas and calorie-free carbonated sodas are essentially the same as they are marketed as lighter versions of the regular sodas that have more calories and contain sugar. Diet sodas or calorie-free carbonated sodas date back to the fifties. They were initially targeted to people who had diabetes. Later, the beverages were marketed to consumers who were trying to maintain or lose weight. The focus has always been on sugar and the calories that come along with it. One would presume that diet sodas or calorie-free carbonated beverages would not contribute to weight gain and will reduce sugar intake but that is not the reality.

Calorie-free carbonated sodas contain less or no sugar and they actually have fewer calories compared to regular sodas or carbonated drinks, including flavored sparkling water. The exact formula varies from one brand to another but most manufacturers use artificial sweeteners such as:

These are not sugar but they emulate the same sweetening effect. They don’t offer as much calories as sugar but they are not completely free of calories.

Calorie-free or diet sodas usually have carbonated water, natural or artificial sweeteners, flavors, colors and food additives. Depending on the recipe, the sodas can contain protein or fat, sodium and other ingredients.Carbonated water used in sodas is not the same as what is found in nature. Natural sparkling water is not used to make sodas. Carbon dioxide is dissolved into the water under controlled pressured to make carbonated water for diet or calorie-free sodas. The practice is the same for regular sodas. Some brands use natural sweeteners such as Stevia which is exponentially sweeter than normal sugar but most brands use artificial sweeteners.

Most recipes contain some acids such as malic, phosphoric and citric acids. These are responsible for the tartness in sodas. These same acids can cause erosion of the enamel in teeth. The colors used in such sodas are usually caramels, anthocyanins and carotenoids. There could be artificial flavors or natural juices, including berries, fruits, cola and herbs. All sodas contain preservatives including the widely used potassium benzoate. Some brands use minerals and vitamins in their soft drinks to market those as healthier alternatives. Almost all diet sodas contain caffeine. 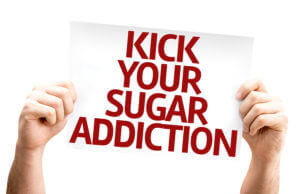 Side Effects of Artificial Sweeteners:

Aspartame, sucaralose, acesulfame potassium and saccharin can cause thyroid problems, contribute to certain types of cancer and lead to preterm birth. These ingredients are known to cause dizziness and headaches. It should be noted that these artificial sweeteners are considered safe by the FDA. These artificial sweeteners can contribute to weight gain. A comprehensive study was conducted and the findings were published in the June 2010 edition of Yale Journal of Biology and Medicine. The article reveals how artificial sweeteners cause more harm than natural sugar. The sweeteners tend to make you feel unsatisfied. They increase your appetite and will also enhance your craving for anything sweet. This leads to consuming more food and hence increases calorie intake.

The artificial sweeteners and other ingredients in calorie-free carbonated sodas can cause metabolic syndrome. The April 2009 edition of Diabetes Care highlights the findings of a study detailing how people who consume calorie-free sodas daily are at a much higher risk of suffering from metabolic syndrome and are actually much more vulnerable to type 2 diabetes. The risks are 36% and 67% higher respectively compared to people who drink normal or regular sodas. The study also revealed that calorie-free sodas actually lead to excess fat in the stomach, thereby increasing the waistline. They raise the blood pressure and lead to high triglycerides. The level of fasting blood sugar was also found to be higher in people who consumed diet sodas daily. 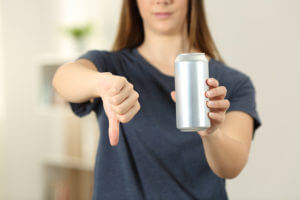 All carbonated sodas damage bones and teeth. It is no different for diet sodas. Carbonated sodas have phosphoric acid. It erodes the tooth enamel. It facilitates tooth decay. Phosphoric acid increases the loss of calcium through urine and extracts calcium released from the bones to balance that. In effect, your bone density will suffer as you keep consuming calorie-free sodas.

Calorie-free carbonated sodas are bad for your kidneys. Harvard Medical School conducted a study over a period of eleven years. The study observed over three thousand women who drank diet sodas regularly. The researchers observed that there was a substantially higher risk of kidney decline in these women. The decline was starker among women who drank more than two calorie-free carbonated sodas every day. Kidney decline is not caused by regular sodas.

Many studies have confirmed the correlation of diet sodas and metabolic syndrome. A study was conducted at the University of Minnesota in 2008. Around ten thousand adults were observed and studied. The research revealed that those who had only one regular can of diet soda were 34% more likely to develop metabolic syndrome. The adults showed various symptoms including high bad cholesterol and more belly fat. They were hence at greater risk of developing heart disease. A study conducted at the University of Texas Health Science Center revealed that diet or calorie-free sodas do not help with weight loss. Instead, they facilitate obesity. The risk of obesity is directly proportional to the number of cans of calorie-free sodas a person drinks every day. Consuming two cans or more will raise the risk of obesity by 500%.

Calorie-free carbonated sodas or diet sodas contain mold inhibitors. These can cause damage at a cellular level. Sodium benzoate and potassium benzoate are actually mold inhibitors, although most people know them to be preservatives. Regular sodas don’t contain these preservatives. These benzoate's can alter the DNA and can damage the mitochondria. These chemicals have been associated with asthma, hives and many other allergies. The chemicals are also irritants for the eyes, mucous membranes and skin. 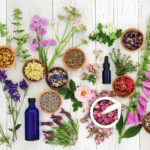 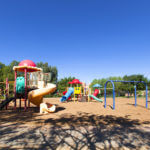