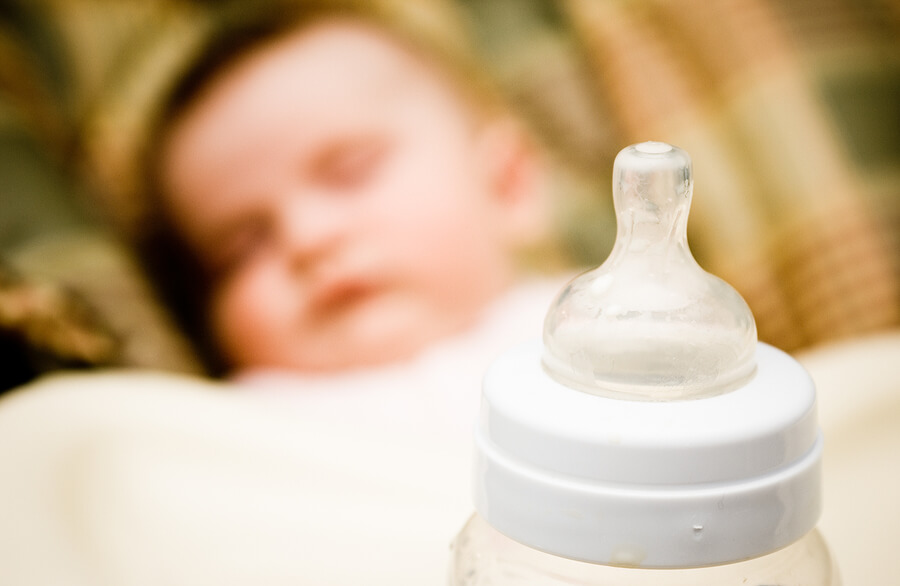 BPA or bisphenol A is a chemical found in most types of plastic and resin. BPA can affect the brain development of your baby, even before birth. Many studies have been conducted around the world. Most of them have focused on experimentations using mice and other animals. Some have also used human nerve cells. All these studies infer that BPA can impair the natural development of the brain in fetuses and newborns. 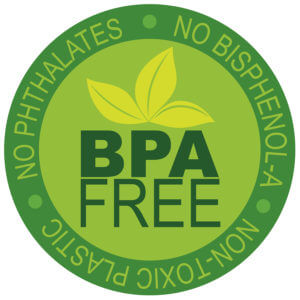 Correlation of BPA and Brain Development:

One of the many studies that have experimented with mice and human nerve cells by exposing them to bisphenol A has managed to find more evidence linking BPA and poor brain development in babies. The actual causal effect is still not lucidly illustrated. According to the findings at Duke Medicine that the researchers have published in the Proceedings of the National Academy of Sciences, BPA has been found to mimic estrogen and it can interfere with the endocrine system of the human body. BPA that is found in plastic water bottles, thermal printer paper and lining of metal cans can get ingested. BPA can also get mixed with foods and drinks.

Studies have shown that BPA causes or facilitates behavioral issues, reproductive disorders, endocrine disorders, obesity, immune system disorders and cancer. BPA causes changes in the development of the human brain by disrupting gene regulation. As a human brain matures in a baby, a protein known as KCC2 that is responsible to extract chloride from the neurons is inhibited when the fetus or the newborn is exposed to BPA. Bisphenol A limits the impact of the gene that controls the production and function of KCC2. Hence, the protein is no longer able to extract the chloride, thereby leading to much higher levels than what the neurons are genetically predisposed to tolerate. This can cause damage to the neural circuits. Various nerve cells will be unable to move to their appropriate position inside the brain and hence there would be a physiological or compositional problem. It is owing to such reasons that BPA has been banned in manufacturing of cups and bottles for babies by the United States Food and Drug Administration.

BPA affects another protein known as MECP2. This protein can affect the normal functions of the brain. Exposure to BPA results in an abundance of this protein and it can also bind to KCC2 protein much faster than usual. As a result, MECP2 can reduce the ability of KCC2 to perform its function. An excessive production of MECP2 can also shut down the KCC2 regulating gene. Subsequently, the chloride in the neurons may be removed at a glacial pace and a substantial quantity may not be removed at all. Such revelations have lead doctors and scientists to wonder if BPA has a causal effect on different neuro-developmental disorders including Rett syndrome. It is a serious autism spectrum disorder caused mostly in girls when MECP2 gene mutations occur. 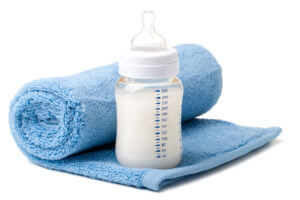 The Only Remedy is BPA Free Products:

There is no other remedy but to shun BPA completely. There are many manufacturers that clearly mention the use of BPA in their products. You can avoid such products. There are many companies that do not clearly label their products so if you are uncertain then you can avoid such brands. You can actually shop for BPA free products so you can rest assured that your baby is not being exposed to bisphenol A. Even when you shop online, say on Amazon, you can look for BPA free products. Pregnant women should stop using products containing BPA immediately after they get the good news. It is unclear at what stage the fetus gets adversely affected due to exposure to BPA. 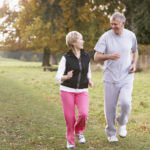 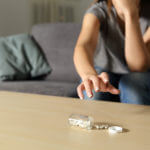