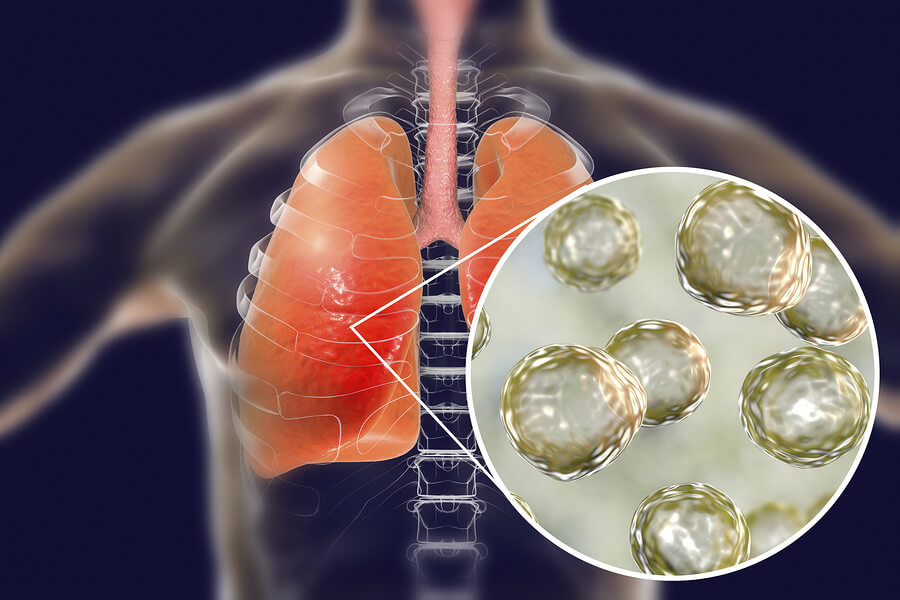 If you are a resident of California, you may have seen it in the news or been exposed to the highly infectious Valley Fever, caused by a parasitic infection. The cases were always present, but the rate of infections has increased exponentially over the last two years. Experts now estimate that out of ten people, nine cases go unreported. 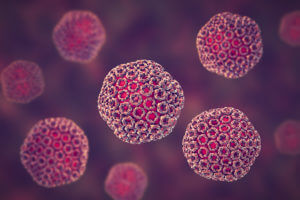 What is Valley fever?

Known by several names such as desert rheumatism and San Joaquin Valley fever, this is scientifically referred to as Coccidioidomycosis. It is a fungal disease that affects mammals exclusively, and is caused by the Coccidioides immitisor C. posadasii fungus.

The fungi reside in the soils of California as well as other southwestern states such as Utah, Texas, Arizona, Nevada and New Mexico. It is inactive during hot, dry weather, and then grows quickly during rainy seasons in form of a mold having long filaments. These filaments will then break into spores and go into the air when the soil is disturbed during earthquakes, construction or farming activities.

Infections will then occur once you inhale these spores, but the disease is non-contagious. In some instances, the infection might become chronic or recur. 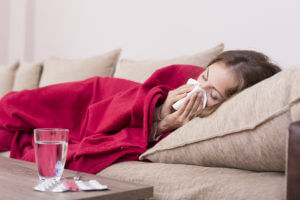 Most of the time, the symptoms will be mild, and will go away on their own after you suffer an infection. However in some cases, they refuse to heal. They can be very similar to cases of the flu, which is why the disease is misdiagnosed frequently.

They can include coughing, fever, red spotty rashes on the skin, chest pain, fatigue, night sweats, headaches and pain in the joints. The rashes mostly appear on the legs, though they can sometimes be on the back, arms and chest.

The symptoms tend to appear one to three weeks after infection, so you may only find out later when you undergo a blood test, X-ray or a skin test. When the illness becomes serious, it can take more than a month to recover completely, but the severity of the disease will be dependent on several factors.

When the initial illness does not heal, the diseases develops into a prolonged form of pneumonia, especially if you have a weak immune system. The symptoms include weight loss, low-grade fever, and nodules in your lungs, coughing out blood, persistent coughing, in addition to chest pain.

This is rare, but it can happen in older people or individuals with weak immunity. It is the most serious form of the illness that leads to death, and happens when the disease spreads to other organs of the body including the brain, spinal cord, heart and liver.

The symptoms will depend on the organ that is affected. They include meningitis, painful wounds in the spine, bones or skull, skin swellings and ulcers, and painful joints particularly the ankles and knees. 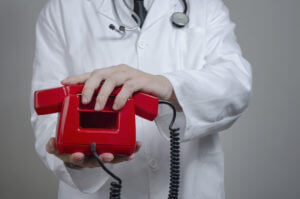 When should you seek medical help?

The disease has no vaccine, and many people are able to heal without further treatment, except if you have certain risk factors. It is also important to keep in mind that relapses are possible, and you might need treatment if it occurs more than once.

When seeking treatment, it is important to use antifungal drugs instead of antibiotics, and surgery may be necessary in some cases (although rare). 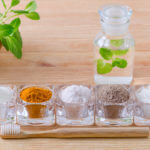 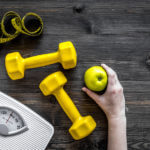