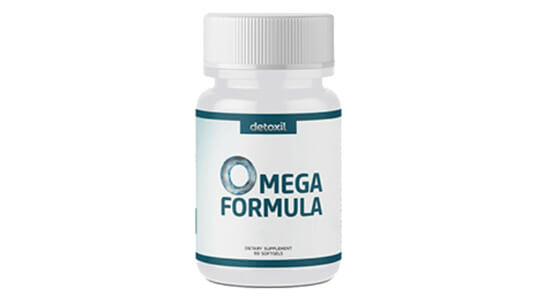 As we grow older, it can be difficult to maintain a healthy weight. Even people who could eat whatever they wanted when they were young may find that they gain weight – and even worse, have trouble losing it – as they age.

There is no shortage of diet products that claim to have the answer to help people lose weight and keep it off. Diet plans, exercise programs, and nutritional supplements are all options to consider.

It can be especially hard to evaluate the efficiency of dietary supplements. There are so many of them that the sheer variety can be overwhelming. And, the Food and Drug Administration doesn’t monitor supplements the same way they do prescription medications.

Recently, we decided to check out one such supplement: Detoxil Omega Formula. In this review, we’ll explain what it is, the claims its manufacturers make about it, and whether there’s any scientific research to support those claims. We’ll also reveal the pros and cons of Detoxil Omega Formula as we see them and make a final recommendation about whether the product is worth trying.

What is Detoxil Burn Omega Formula?

Detoxil Omega Formula is a nutritional supplement that is designed to help your body’s fat cells released stored fat while, at the same time, signaling your organs to use the released fat as a source of energy.

As you might suspect from the word “Omega” in the product’s name, this is a product that contains Omega-3 essential fatty acid. Omega-3 is an ingredient that’s widely known to be important for heart health. It can also help with weight loss.

The product itself is a gel capsule that looks similar to other Omega-3 supplements on the market. We’ll give you more information later about the price and other key factors. 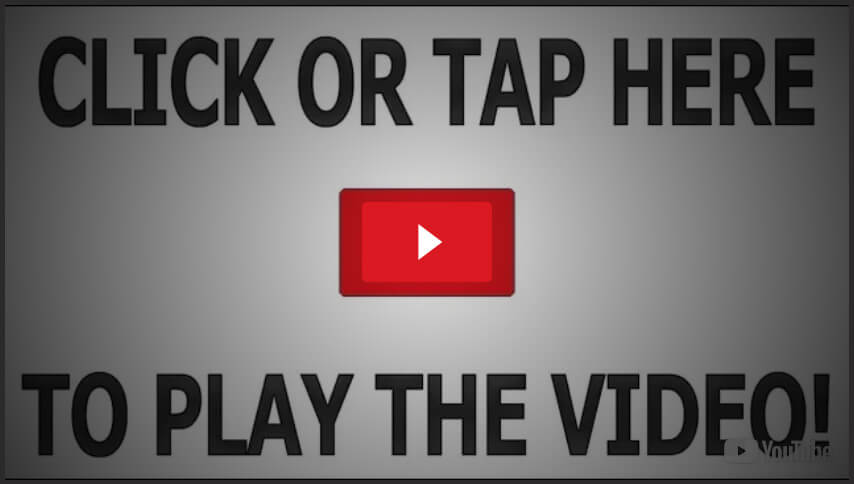 Who is Detoxil Omega Formula Designed to Help?

The primary audience for Detoxil Burn Omega Formula is people who have tried to lose weight using diet and exercise and have not been successful. It’s a product that may be especially helpful to people over the age of 40 or those who have pre-diabetes or diabetes. We’ll talk more about that later.

The human body is complex, and nutrition plays a major role in our health and well-being. Omega-3 is called an essential fatty acid because our bodies need it, but we lack the ability to synthesize it on our own. That means that we must get it from our diets – or from a nutritional supplement like Detoxil Omega Formula.

A big consideration with essential nutrients like Omega-3 is their bioavailability. That term refers to how easily your body is able to use the nutrient once you’ve ingested it. Some foods are naturally high in Omega-3, including cold water fish like mackerel and tuna and certain seeds, such as flaxseeds and chia seeds.

The benefit of taking a supplement is that you can get the nutrients you need even if your diet is limited. Detoxil Omega Formula is for people who want to be sure they’re getting a sufficient amount of Omega-3 in their diet. 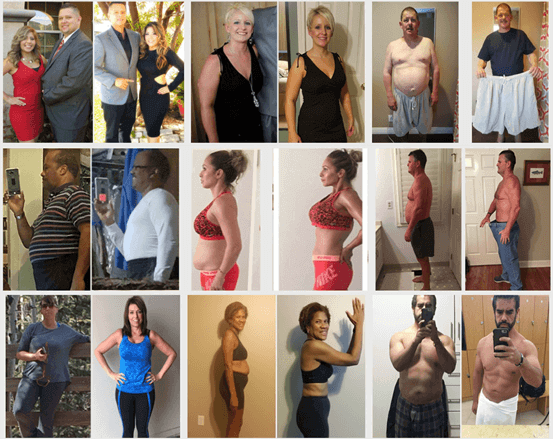 Is There Evidence to Support the Claims Made About Detoxil Burn Omega Formula?

Any time you consider adding a new nutritional supplement to your daily health regimen, it’s a good idea to check out the ingredients to see if they are safe and beneficial to your health. In the case of Detoxil Omega Formula, there is quite a bit of research that supports the product’s claims.

Let’s start by looking at the research into the effects of Omega-3 fatty acid. The first study we found was conducted in Italy in 2003. It looked at the impact of a diet high in complex carbohydrates and Omega-3 essential fatty acid (essentially a Mediterranean diet) on a group of obese, menopausal women. 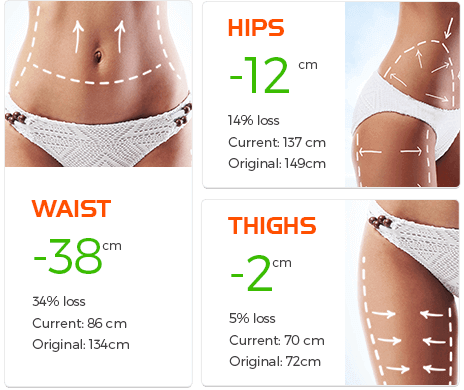 A study from 2008 looked at the effects of Omega-3 essential fatty acid from a different angle. Specifically, it examined whether eating a diet rich in long-chain Omega-3 fatty acids could help people feel satisfied even if they ate less than they usually did.

The study concluded that consumption of Omega-3 fatty acid could lead to greater satiety and thus, to reduced food intake. People in the study group remained satisfied for a longer time after meals than those who ate their regular diet.

A 1987 study tested the impact of Omega-3 on people with non-insulin-dependent diabetes mellitus. It found that supplementation with Omega-3 did two things. First, it improved insulin sensitivity in the subjects who took it. Second, it lowered their triglyceride levels and decreased their risk of heart disease.

Now let’s look at EPA and DHA, the two kinds of Omega-3 found in Detoxil Omega Formula. We found a study that looked at the importance of EPA and DHA to human health. It noted that human beings cannot synthesize EPA and DHA on their own, but these compounds are important for fetal development, cardiovascular function, and cognitive function. They also play an important role in weight management – something that supports the claims about Detoxil.

The key takeaway here is that there is ample scientific evidence to support the idea that supplementing your diet with Omega-3 essential fatty acid can reduce insulin resistance, make you feel full after you eat, and help you to lose weight.

What Do You Get When You Order Detoxil Omega Formula?

Some products that you can buy online come with an array of extras and bonuses to entice you to purchase them. That’s not the case with Detoxil Omega Formula.

Detoxil is a very simple product. As we mentioned before, it is a nutritional supplement. It comes in a bottle that contains a one-month supply of capsules.

The product may be purchased one bottle at a time. There are discounted options if you choose to buy a larger supply than that. We’ll tell you more about those later in the review.

Every product on the market has things that good as well as things that could, perhaps, be improved. Here are the pros and cons of Detoxil Omega Formula as we see them, starting with the pros:

Here are the potential downsides of Detoxil Omega Formula:

Overall, we’re inclined to believe that the pros outweigh the cons. Detoxil Omega Formula is a product that may be able to help you lose weight.

How Much Does Detoxil Omega Formula Cost?

By now, you’re probably wondering how much it costs to buy Detoxil Omega Formula. As we mentioned earlier, there are discounts available if you buy more than a one-month supply. Here’s how the pricing breaks down: 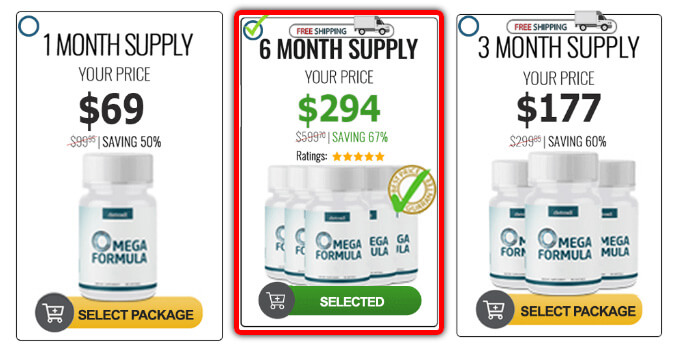 In other words, buying six bottles at once will cost you $294 compared to $414 if you bought them individually.

It’s also worth noting that every order of Detoxil Omega Formula includes free shipping, which means there are no hidden costs and no surprises.

Our final recommendation is that Detoxil Omega Formula is a product that is worth trying. There is ample research about the health benefits of Omega-3 essential fatty acid with EPA and DHA to support the claims made about the product. If you have struggled to lose weight or get your blood sugar under control, Detoxil Omega Formula may be able to help.

If you would like to order your own supply of Detoxil Omega Formula, please click here now. 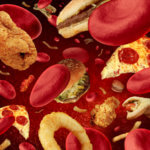 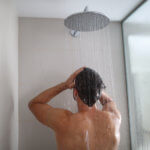