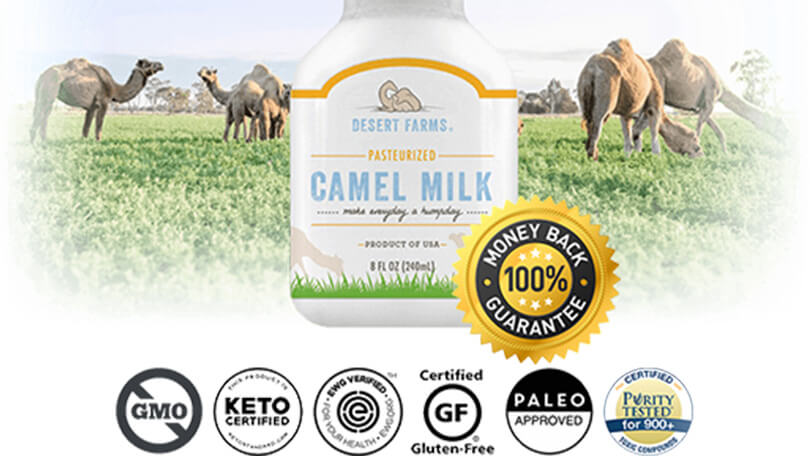 Have you ever wanted to drink whole, unpasteurized milk? Or wondered why dairy cows are now producing such vast quantities of milk – so much more than in the past? There’s a reason for this, and Camel Milk may be the solution. We’ll go over Desert Farms Camel Milk here, starting with the problem and solution and then end with our final recommendation. This review will also look at the main origin story for Desert Farms Camel Milk, as well as the health benefits that it claims to contain. By the end, we hope to have some valid suggestions and recommendations for our readers. If you’ve been wondering about Desert Farms Camel Milk, then you’re in the right place. 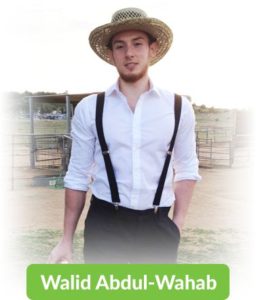 The story starts with Walid Abdul-Wahab, the founder of Desert Farms Camel Milk. He was traveling in Saudi Arabia and had a craving for fresh, unpasteurized milk. His friend told him that he was asking for something impossible to obtain out there in the desert. However, he managed to come up with some milk that came directly from a camel. This camel’s milk was exactly what Walid was looking for, and it sparked an idea.

Walid started looking into dairy cows, wondering why it’s so important that their milk is pasteurized. After all, the pasteurization process eliminates many of the healthy things about milk. The calcium, vitamins, minerals, and more are removed. Walid realized that people frequently cite milk-producing statistics from the 1950s. Over the past few decades, the amounts of milk produced by cows have gone up exponentially. Why? Because they’re fed hormones and other things to increase their milk capacities. On top of this, most cows suffer from infections, such as mastitis. If their milk weren’t pasteurized, it would be dangerous for people to drink.

Walid didn’t stop his research there. He looked into other forms of milk, such as those made from almonds and soybeans. These types of milk are just as processed, and many of them contain added sugars. They didn’t compare to the pure forms of milk, and many people should be drinking. So, he came up with the idea for Desert Farms Camel Milk, based on his experience in Saudi Arabia. Why camel milk? Because it’s a purer form of the beverage. It contains plenty of vitamins and minerals and comes from animals that haven’t been turned into milk-producing machines.

Camel Milk, from the Desert Farms company, is an improvement over other, alternative forms of milk. It’s a solution for people who want to drink milk that includes some important health benefits.

What Is It? What’s In It? How Does Camel Milk Work? 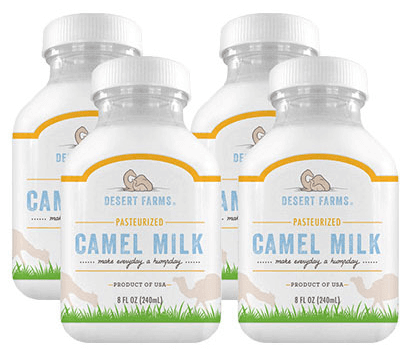 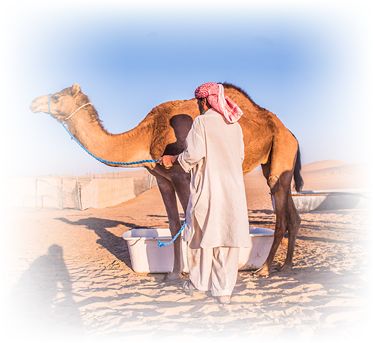 People in the Middle East have relied on it for centuries. Some studies have shown that camel milk – such as the kind produced by Desert Farms – is very good for you. It does contain plenty of vitamins and minerals that standard cow’s milk doesn’t. Alternative health practitioners have suggested the product to their clients for a year. But, you ask, what about standard medical doctors? Well, according to some medical studies, the claims that camel milk will help stabilize blood sugar in people with diabetes are indeed true. Camel’s milk is also good for people who are lactose intolerant. A scientific breakdown of the nutritional value of camel’s milk shows that it contains very high levels of vitamin C while being low in fat.

What Are The Pros and Cons Of Desert Farms Camel Milk?

Desert Farms Camel Milk, like most products, has a number of pros and cons. These include the following: 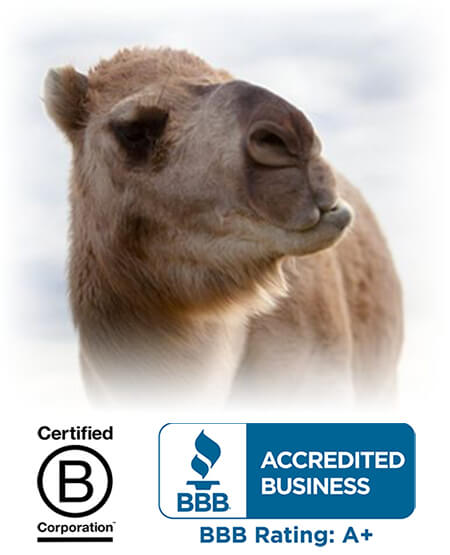 According to the Desert Farms Camel Milk website, all of the farms that they have contracts with feed their camels a non-GMO feed. This means that there are no added hormones. On top of this, those camels are fed seasonal grasses. The milk comes from the first milking of the day, meaning that it has the most nutrients. On top of that, Desert Farms Camel Milk is processed and bottled right there on those small farms. As far as the processing goes, they do gentle pasteurization. This is just enough to kill any potential bacteria, while not destroying the nutritional content of the camel milk. They don’t homogenize their milk, which is where many large cow farms go wrong. However, Desert Farms does sell raw camel milk. This is camel milk that hasn’t been pasteurized. They offer this to people who believe in bio-hacks, the process of hacking their own biology by eating and drinking very whole, raw foods and beverages. 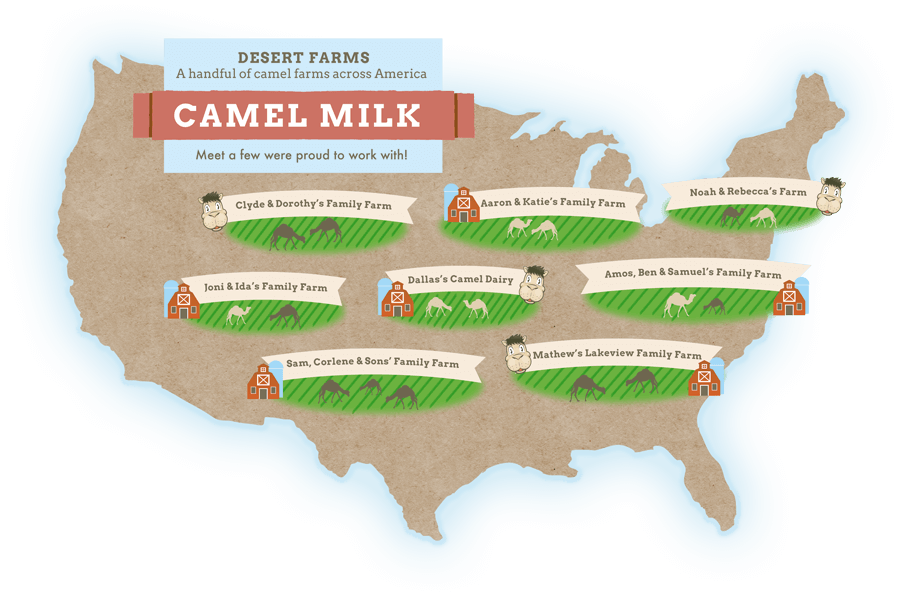 Our final recommendation is that Desert Farms Camel Milk is a valid product for people who want to live a healthier life. Since Desert Farms minimally processed their camel milk – and that camel milk contains a number of important nutrients and vitamins – people need to give it a chance. This form of milk is better for you than the pasteurized cow’s milks available in the grocery store. It contains less sugar than other forms of milk, including soy and almond. This camel milk has some proven health benefits, and you won’t be subject to the hormones and other unhealthy substances found in other forms of milk.

If you’re ready to test out Desert Farms Camel Milk, please click here to go to their website. 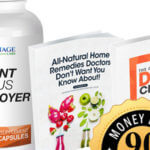 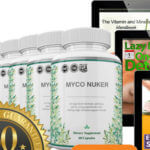