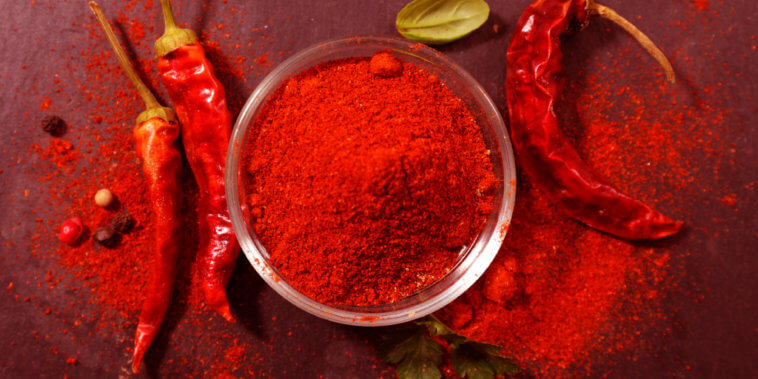 Cayenne peppers are great for cooking and consuming on a regular basis. They are our favorite spicy addition to most meals. However, the humble and explosive cayenne pepper may be one of the best medicinal herbs. Do you know the surprising benefits of cayenne pepper?

It has been used for medicinal purposes for thousands of years, and people across the globe take it for those purposes still.

Here is more information on how you can tap into this delicious and healthy plant. 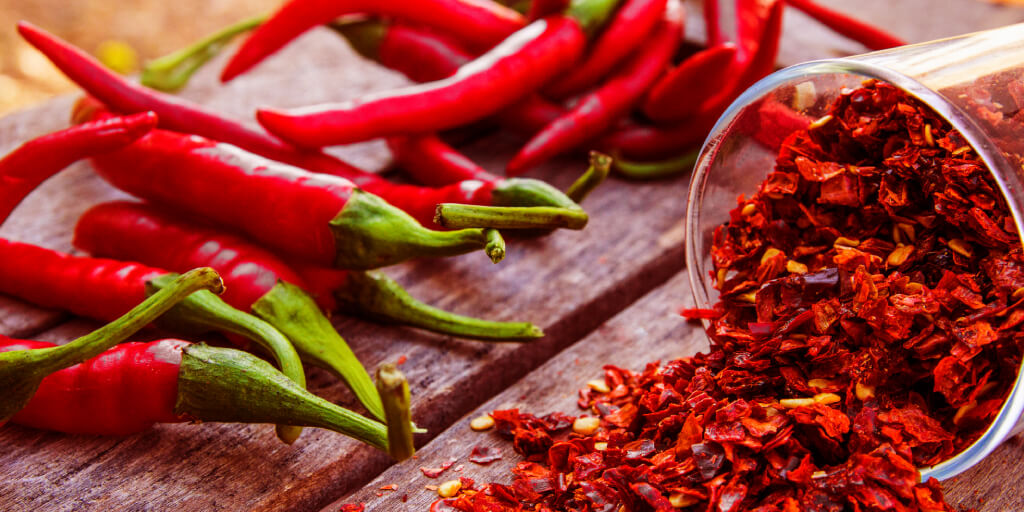 What are the Health Benefits of Cayenne Pepper?

As mentioned, cayenne pepper is not only a delicious spice to our meals, it’s also a fantastic medicinal herb.

They are a type of chili pepper and belong to the family off plants closely related to jalapenos and bell peppers. Originally, they come from Central and South America. They were brought to Europe during the 15th century. Cayenne peppers are a very popular spice which is often used in cuisine of many cultures. Medicinally, they have also been used for a very long time. This is related to the nutritious elements found in cayenne peppers which include highly important antioxidants.

It’s low in calories, fat and carbs but full of fiber, protein and it has vitamins A, E, C, B, K as well as Manganese, potassium and riboflavin. But what makes it so good is the capsaicin which is an active ingredient in cayenne peppers that gives them the hot taste.

Here are some of the most important benefits of cayenne peppers:

The capsaicin has the ability to boost your metabolism. The process is simple – the heat from the capsaicin makes your body work harder and burn more calories every day. This is also called diet-induced thermogenesis.

While it does boost your metabolism, it’s effect is small. Over time, your body gets used to it and it no longer causes the same reaction within your body. Several studies have confirmed both the fact that it works and that it might only work for a short amount of time.

Cayenne peppers can reduce your hunger and help you eat less. You will also feel fuller for longer. Many studies have shown this. The process itself is not very well understood, but it does work. Some studies say that it might reduce the production of the hunger hormone ghrelin.

High blood pressure increases the risk of having a heart attack across the globe. Animal studies have shown that capsaicin in cayenne can reduce blood pressure. Keep in mind that these are animal tests and that cayenne peppers haven’t been tested on humans as of yet.

Capsaicin can relieve your pain if you apply it to your skin in the form of a cream. It reduces pain by reducing the amount of the neuropeptide which is responsible for signaling pain to the brain. Capsaicin is available as a cream for joint and muscle pain, lower back pain, surgery pain, shingles pain. Don’t apply it to open wounds or broken skin.

It’s not easy to live with psoriasis. Buy capsaicin creams can reduce the itching and calm the appearance of the areas with psoriasis. It affects the skin the same way it helps relieve pain.

Cayenne pepper is easy to add to your diet

You can use it in different forms – consume it either as a whole food, spice, supplement and more.  Add some to your favorite foods and meals or eat whole cayenne peppers in salads. 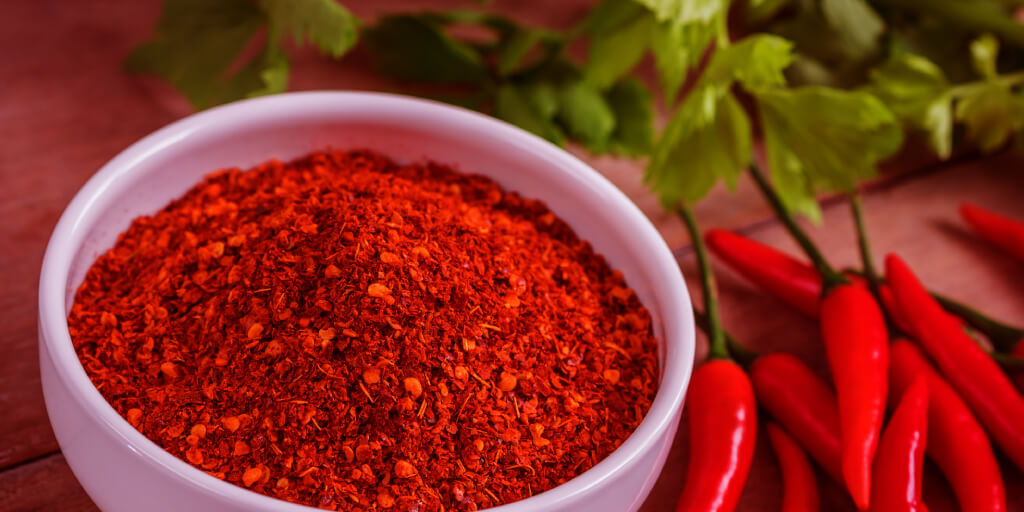 There are many claims across the web that cayenne pepper can actually stop a heart attack.

But, how true are these claims?

Capsaicin, the chemical that makes cayenne peppers hot has many medicinal uses. It can relieve pain, may fight cancer and so on. It’s also a good nasal spray and cream. Heart attacks and capsaicin use for them can be questionable, however.

The first notion of cayenne peppers having this ability came from a 2009 study where scientists induced heart attacks in mice and rubbed some capsaicin paste on their skin. This triggered some nerves which protected the heart from some of the damage. The reasons are still under research, as is capsaicin, but the main theory is that nerves set off a series of chemicals that protect the heart from injury.

Doctors that have worked on this study said that they have never said that capsaicin can stop heart attack completely, but that it might help protect the heart from damage. That study was also done on mice, so they didn’t believe that it would catch on for the lack of human proof.

They said that finding the right amount of capsaicin that can work in this way and still be safe for humans has proven difficult and they weren’t able to replicate this in humans.

They are now focusing on other techniques that are believed to be more safe for humans.

Some statements online say that you can take it just in case it does something. But, remember that cayenne pepper doesn’t work with aspirin and aspirin helps. Many studies have shown the benefits of taking aspirin during a heart attack as it can prevent death and more damage. It does not stop a heart attack.

Both aspirin and cayenne thin the blood. Taking both at the same time can cause serious bleeding that can be really dangerous for you. Cayenne is dangerous also because we are not sure of the dosage it takes or how much to take to get the most benefits while not being in harm.

So, said study hasn’t proven anything but that rubbing capsaicin cream on mice can reduce some of the damage of a heart attack. It cannot stop a heart attack. 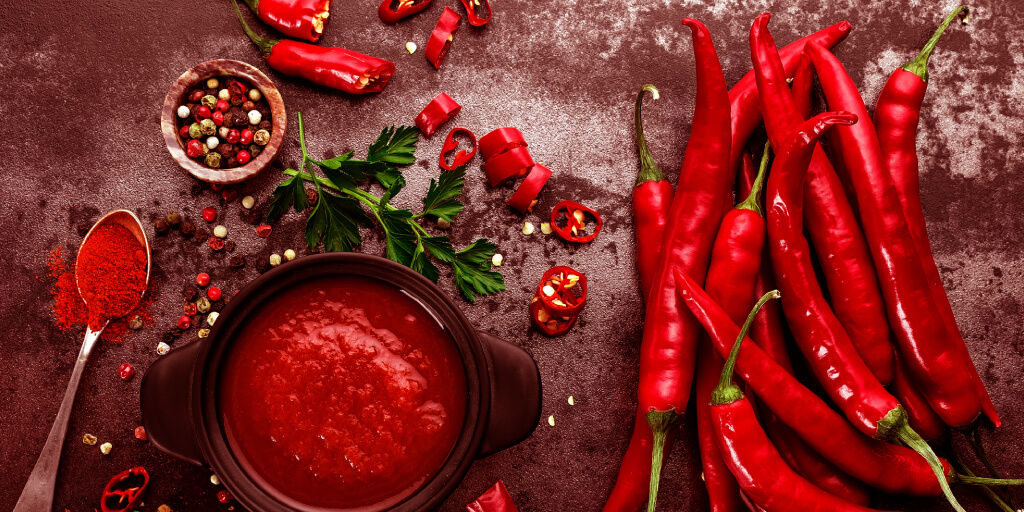 Cayenne pepper is a herb that has potential in helping you lose weight. It has many benefits for your health and a lot of them have a lot to do with weight loss.

Capsaicin in cayenne pepper is a thermogenic chemical which can speed up your metabolism and help you burn calories faster.  It can also decrease your appetite.

One study has shown that consuming red pepper can improve feelings of fullness and that it can mean fewer cravings. This leads to less calorie intake and help you lose weight faster.

Another study tested cayenne pepper for improving the metabolism and found that it was able to raise their metabolic rate for half an hour after eating it. More studies have demonstrated the ability of cayenne pepper to promote the metabolism and improve calorie burning, especially when paired with exercise. Eating spicy cayenne peppers causes your body temperature to rise and this burns calories really fast. This leads to weight loss.

But, eating cayenne peppers daily for weight loss might not be viable because the body grows tolerant to them and they can stop working in the same way. Another option would be to alternate using them and taking a break so you can get the most benefits from cayenne peppers. 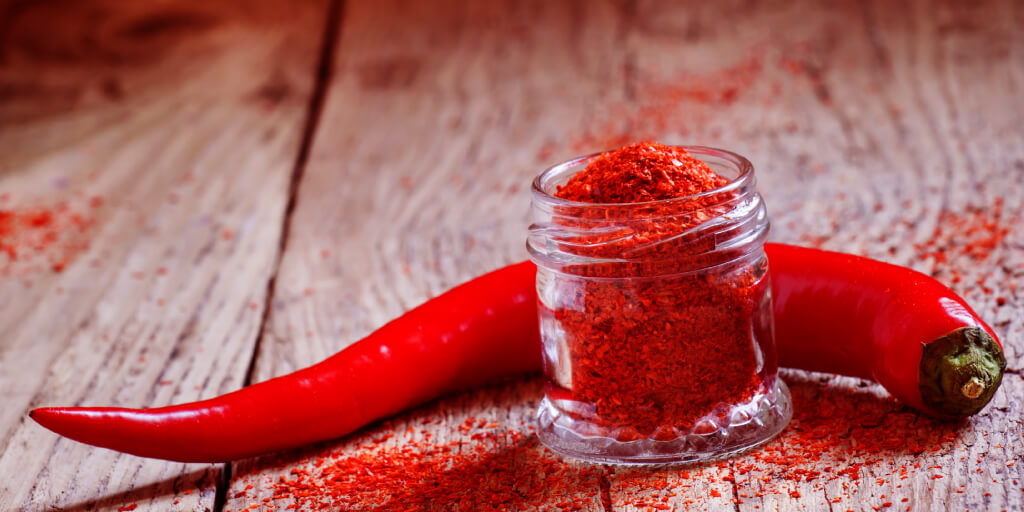 Is Cayenne Pepper Good for the Kidneys?

Cayenne pepper contains capsaicin which is responsible for the heat. The same compound is found to be extremely good for kidneys and their health, improving some of the conditions like CKD. 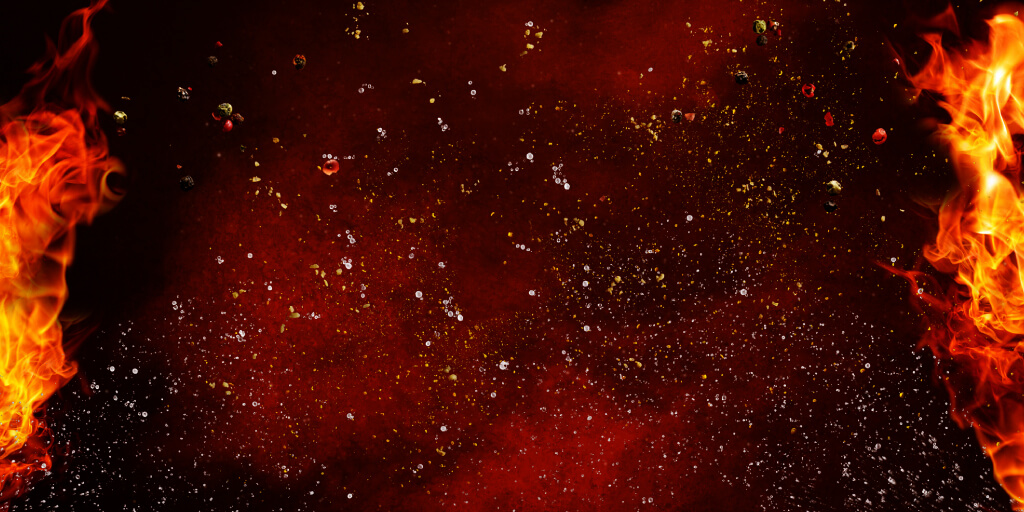 Cayenne pepper is an easy spice to enjoy. It can be used in many meals or as a part of a salad. The first step is to have a shaker of cayenne pepper at your table or while cooking. Then use some cayenne pepper on seafood, meats, hot soups and so on. You can replace your salt with cayenne with flavoring so that you can consume less sodium-filled meals.

Another way to eat cayenne pepper is to add it to your hot chocolate for a spicy flavor. This is generally enjoyed across the globe. Improve the flavor further with cinnamon to make the drink even better for you. You can add it to eggs as well and to various breakfast souffles, omelets, egg salads and so on. Sprinkle it on tomatoes and fresh vegetables. You can use it in marinades for various meats. Some even like sprinkling it on pizza. So make sure to experiment until you find the tastiest way to spice things up! 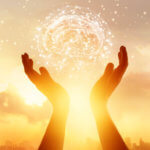 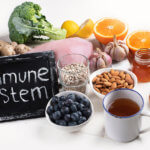