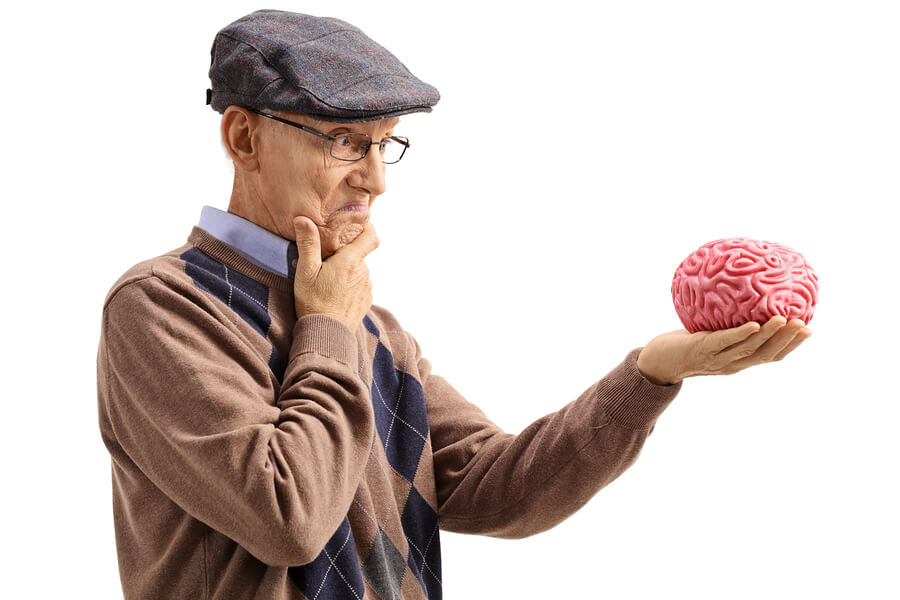 As we grow older, the fear of losing our brain cells is very real. While we may not think about losing the cells per se, we do fear losing our memories, cognitive thinking, and ability to learn new things. These changes can signal the onset of Alzheimer's disease and other forms of dementia, which do come about as a result of decaying brain cells.However, many of us do not know the good news yet! Recent research suggests that the brain doesn’t really stop growing as we age. In fact, many senior citizens may be developing as much gray matter as the young folks.You may not be able to go hiking, mountain climbing, or bungee jumping anymore, but your brain can still be as sharp as a tack. Want to find out how this could be? Read on below!

Researchers hailing from Columbia University teamed up with the New York State Psychiatric Institute in order to perform autopsies on 28 deceased individuals. More specifically, they looked at their hippocampi. The ages of the test subjects ranged from 14-79. Their causes of death were sudden, meaning that their bodies were not subject to any dire illnesses at the time.

These subjects had no cognitive impairment either. Since antidepressants have been proven to stall the growth of new brain cells, it was made sure that the test subjects hadn't taken any during their lifetime either.

The findings of this study were that even the oldest brain of the lot had recently formed brain cells. That’s right, a lot of immature neurons and new neural connectors were found even in a 79-year-old’s brain. This was in direct contrast to the precious belief that human brains, like those of rodents, stopped developing new cells after a certain time.

However, there was a smaller number of new blood vessels in the structure of the brains as they grew older. There were also fewer progenitor cells, which are descended from stem cells that cannot easily renew or differentiate themselves. 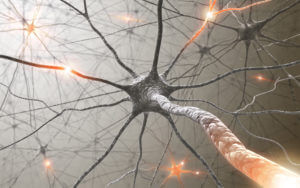 The Hopes Behind This Research

Needless to say, there are a lot of hopes pinned on this study and any research connected to the hippocampus. Alzheimer's and dementia are on the rise, threatening more and more people every single day.

The effects of these diseases are highly serious, and we have no official treatment for them yet. Such painful problems can span decades, reducing the quality of life for the patient and their families and leading to a number of other physical ailments. Hence, Alzheimer's is now more of a scare and threat than even cancer.

Since human beings have a large hippocampus for the duration of their lives, this could set us apart from animals and provide a possible answer to the many types of dementia. In fact, such studies may lead us to a possible cure for depression as well as other issues that could make aging a painful process. 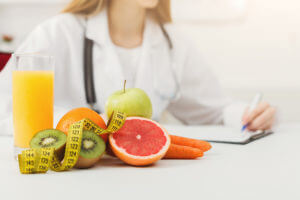 The results of the research outlined above have given rise to longer and more detailed studies about brain health. Experts are now recommending that lifestyle changes can help keep our brains at an optimal functioning state even when we’re past our prime.

These lifestyle changes include a decent level of physical activity, a healthy and balanced diet, social activity, intellectual striving, and a certain amount of independence. In short, letting others wait on elderly people hand and foot is not benefiting the latter at all. It’s much better for an individual to challenge themselves in every way possible; the earlier, the better.

Of course, since genes also play a part in brain-degenerating diseases, lifestyle changes can only be effective to a certain extent. However, those who have worked with Alzheimer's and dementia patients would agree that even postponing such conditions is a huge step forward.

Studies on the hippocampus and other brain-related research still have a long way to go. We should be open to learning about new findings that could benefit us or our loved ones, especially when it comes to living a healthy life in our later years.

At the end of the day, the prescription to socialize, exercise, and stay independent is an excellent piece of advice. If it doesn’t stave off cognitive issues long enough, it would at least make sure the approaching golden years are the best they could be. At the very least, it’s really heartening to know that we can keep on developing more brain cells as we age rather than the other way around. 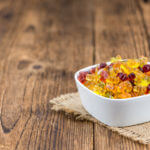 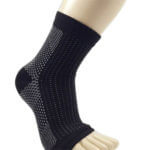