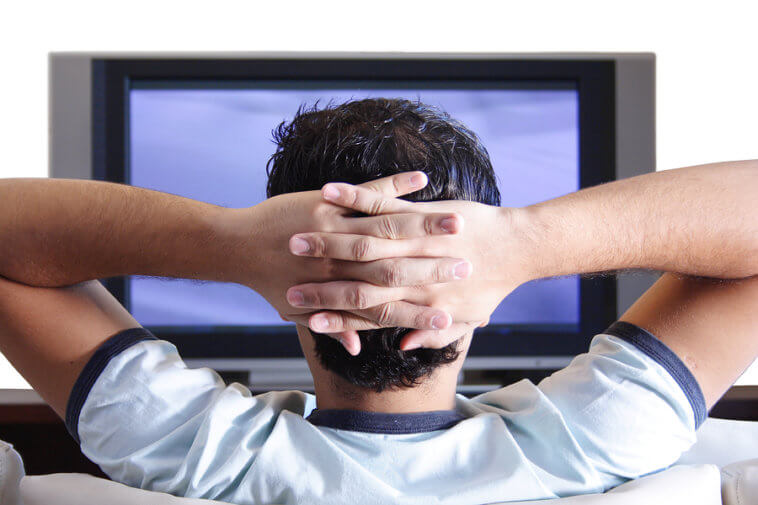 Watching television is a favorite pastime of a majority of Americans. While streaming services have gained a lot of popularity with over a hundred million accessing different platforms, television continues to be the omnipresent source of everything from news to entertainment. Watching television is not bad or unhealthy in any way. Watching television everyday may or may not have any adverse effect on your health. However, watching television for several hours every day will cause some health problems. Worse, the sedentary lifestyle that it would facilitate will complicate some severe ailments. 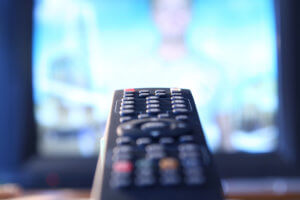 There was a time when watching television for long hours was not good for the eyes. People were vulnerable to loss of partial vision but this was often disputed as excessive reading also causes substantial stress on the eyes. The partial loss of vision or the necessity to wear corrective glasses is no longer much of a concern because cathode ray tubes are no longer used in modern televisions. LCDs and LEDs do not have as much of a risk as far as eye health is concerned. This does not mean your eyes would not be stressed at all and that you will not have to get corrective glasses if you keep watching television for several hours every day. The impact would be the same as staring at a monitor, laptop, tablet or mobile for long hours.

Most of the health problems caused or facilitated by prolonged television viewing stem from the fact that it is a sedentary lifestyle. If you are spending your entire evening sitting on a couch or lazing in some posture and watching television, you are effectively not moving and this has a direct impact on heartbeat or heart rate, blood pressure, blood sugar, level of bad cholesterol in the blood, breathing pattern and lung capacity, musculoskeletal health, digestive health and bodyweight. Several hours of watching television is likely to reduce the time available to exercise, even if it is just a walk around the park or a stroll in the neighborhood. Exercise can undo some of the damages of watching television every day. For instance, exercise can prevent weight gain, regulate everything from heart rate to breathing and blood pressure to blood glucose, even bad cholesterol, ensure there is no serious chronic pain and degeneration of muscles and abnormal reduction of bone density, enhance metabolism and also alleviate stress. Watching television for long hours is stressful for the body, even if it is entertaining and fun for the mind.

Watching television every day has a long term psychological impact. The immediate fun or entertainment quotient is short lived. It does not make a person happy indefinitely. Watching television every day may keep you from socializing. It may facilitate the longing for seclusion and this can turn into loneliness. Television also distracts people from the other finer elements of life. Families that do not watch too many shows and spend time doing something more constructive are happier than those who simply stay glued to one program or another. Many homes have more than one television nowadays so it is not necessary for an entire family to be together in the living room to watch a show everyone enjoys. 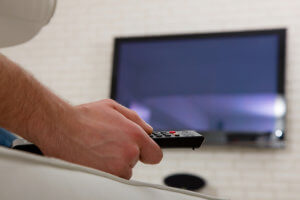 Watching television everyday is a bigger problem for anyone who has a sedentary lifestyle anyway. Most professions these days confine a person to a desk. With more automation expected to sweep most industries in the near future, people would become inactive to an alarming extent. It is imperative for people to develop habits that require them to counter the damages of a sedentary lifestyle. Television is definitely not a habit that would have any contribution in this regard.

Watching television is not only a daily routine now but a form of addiction. People do not get as much time every day to watch news, sports, movies and shows. People are busy so they try to make the most of the time when they are free. This could be a weekend or a holiday and some evenings when there are no commitments or chores. Millions of people binge watch shows during such slots of time. Binge watching can be anywhere from two hours to half a day. Many viewers actually watch anywhere from a couple of episodes to over a dozen episodes, in some cases an entire season, of their favorite shows in one session. This is extremely concerning because the free time could have been used for activities or doing something healthy.

Binge watching is yet to be studied and explored from the perspective of its psychological impact. Some people find the experience as being relieved from stress but the distraction is for the time being. There would be chronic stress as an aftereffect as the body does not get respite from physical stress. Sedentary lifestyle worsened with watching television everyday for long hours or binge watching can increase the risks of cardiovascular diseases. 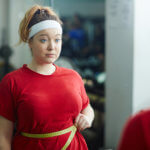