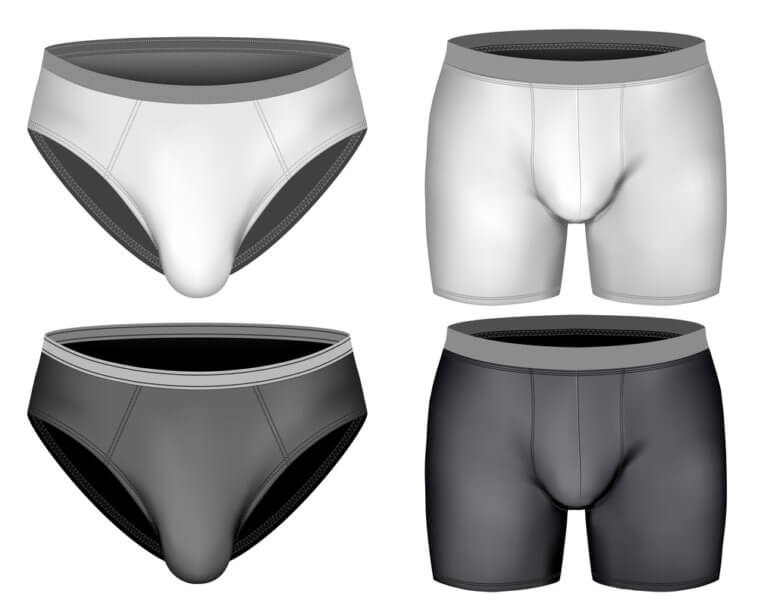 Most men have a preference. Many swear by briefs. Many prefer boxers. Not many men feel the same in boxers and briefs, albeit there are some who do not have a strong like or dislike and have both in their wardrobe. Infertility is becoming a much more common problem than it has ever been in the history of our species. Experts say that low sperm count is the problem for nearly half of all couples that are trying but failing to conceive. It should be noted that boxers, briefs or underwear in general is not the only problem. Men can have low sperm count for myriad reasons. Lifestyle, health, hormones, substance abuse, age and diet among others can affect sperm count. Underwear too has a role to play.

Let us first understand the anatomy of testes, not delving into the complicated biology but from the perspective of a simple truth. Testes are supposed to have a lower temperature than the core of the body. Heat can damage and even destroy sperms. Healthy sperm cells will suffer if your testes get heated or overheated. In due course of time, the testes will not produce enough sperm. It is not certain if quality or quantity would be the first casualty. Some men may have experience a depletion of quantity before the quality is affected. Some men may have poor sperm quality and the count can reduce later. Whichever is the case, the testes must remain cooler than the body temperature and this can be facilitated by wearing the right kind of underwear. 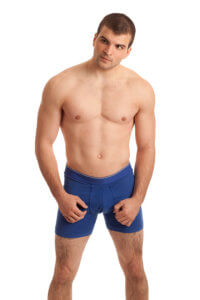 Testes are outside the core body. They are biologically designed to be out in the breeze so it can cool off when the core body has to deal with the heat. Testes are not supposed to be compactly bound to the body and compelled to endure the core body heat. This is what tight underwear does. It prevents the testes from cooling naturally. Briefs are tighter than boxers. This is not a universal truth though. The size matters. Generally, boxers are more relaxed and do not compress the testes and push them upwards to be almost immobile. Briefs tend to hold the testes firmly in place and there is little room for air. The absence of air means there is no ventilation and hence the testes cannot cool down unless the fabric is completely breathable and a person is wearing a pair of trousers that also keeps the area breezy. Tight briefs with fitting pants can wreak havoc on the sperm count and quality. 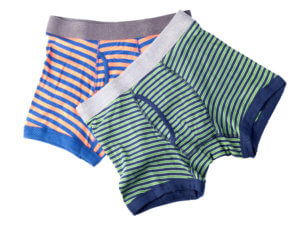 Whether you prefer briefs or boxers, you must not wear a size that is too tight. Make sure there is a bit of room for air to pass. Choosing breathable and stretchable fabrics is also wise. For those who have poor sperm count and quality, it is best to go for boxers or boxer shorts. These are more comfortable and easy on the testes. It should be noted that switching from briefs to boxers would not immediately restore the sperm count or quality. It takes some time for this to happen. A man can ejaculate every day but sperm is not produced all the time. It takes up to eleven weeks for the testes to produce sperm. So if you are switching from tight briefs to comfortable boxers, then you can expect a change in your sperm count and quality in due course of time, unless there is a hormonal problem or some other condition. 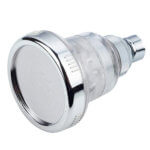 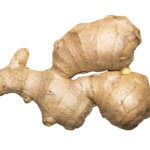