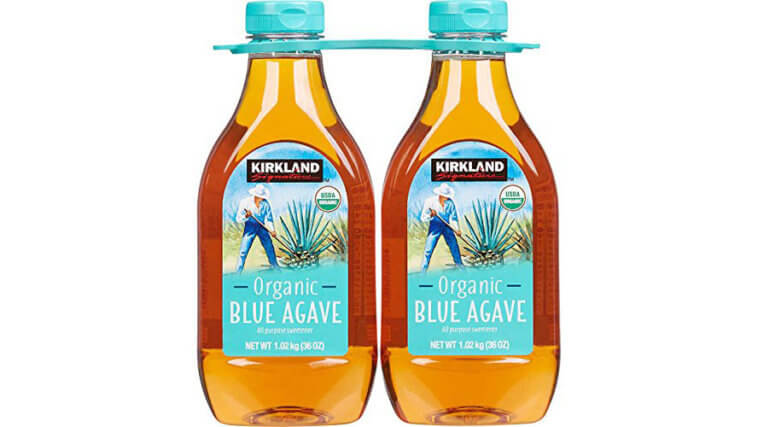 When blue agave started gaining popularity years ago, it was marketed as a perfect solution for people with diabetes, vegans and a population that wants to be healthier in general.

While there are many options on the market now, blue agave is still one of the most popular sweeteners for health conscious people.

Blue agave is one of the most common sugar substitutes found on healthy food shelves. After all of the information circling around, you have probably wondered about its properties and how healthy it is in reality.

In some cases, it can be an excellent solution but in others, it may do more damage than good.

In order to figure out how to use it in your daily life, you need to learn more about it. Let's take a look at the sweet stuff. 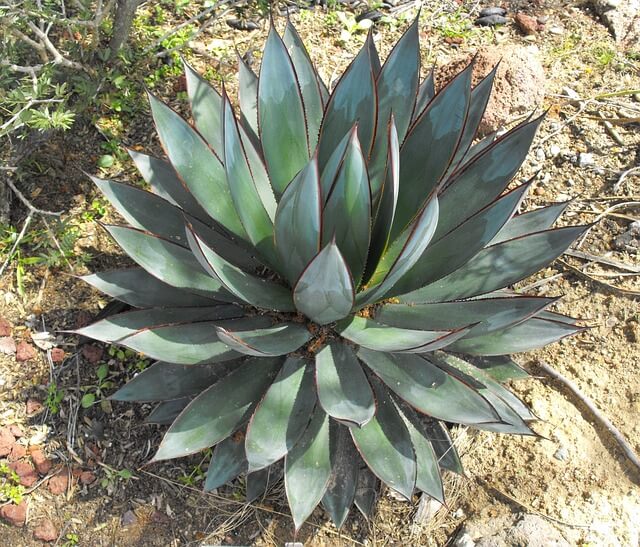 What is Blue Agave Syrup?

Blue Agave syrup is mainly produced in Mexico from the blue agave plant. The syrup is 1.5 times sweeter than sugar you use every day and contains 60 calories per tablespoon. For comparison, a tablespoon of sugar has 48 calories.

Despite having this large amount of calories, blue agave syrup is marketed to people with diabetes because of its low glycemic index. This is because it has more fructose than glucose and fructose doesn’t cause large spikes in blood sugar levels.

Agave nectar has a lot of calories, carbohydrates and sugar. It has 85% of fructose but lacks the general amount of vitamins that’s usually found in fructose in fruit. It also lacks in fiber, protein and minerals.

If you are on the Paleo, keto or any of the low-carb diets, this type of sweetener probably isn't on your plan. This is mostly due to the large amount of carbs and sugars found in blue agave syrup – 5 grams per teaspoon.

In the natural form, blue agave plant has many antioxidants and anti-inflammatory properties. Unfortunately, the majority of those beneficial elements get lost in the processing and don’t end up in the actual product that you may use.

One of the biggest advantages that blue agave syrup has is that it has minimum effects on blood sugar and insulin levels. It can also cause less weight gain.

Agave nectar has benefits for the skin and cosmetic products often contain blue agave as an anti-inflammatory element.  It’s commonly believed that blue agave syrup is healthier than sugar.

In some cases – especially for vegans – it can be a great sugar and honey replacement. However, you should steer towards organic producers since industrial blue agave syrup may contains pesticides and chemicals that can harm your health. These come from the processing in which they have to use these chemicals to turn the core of the plant into a syrup. They also use high heat methods, in which results in the blue agave actually losing healthy nutrients.

But organic manufacturers use no chemicals and low heat methods so their blue agave syrup has a better chance of retaining nutrient values and properties. 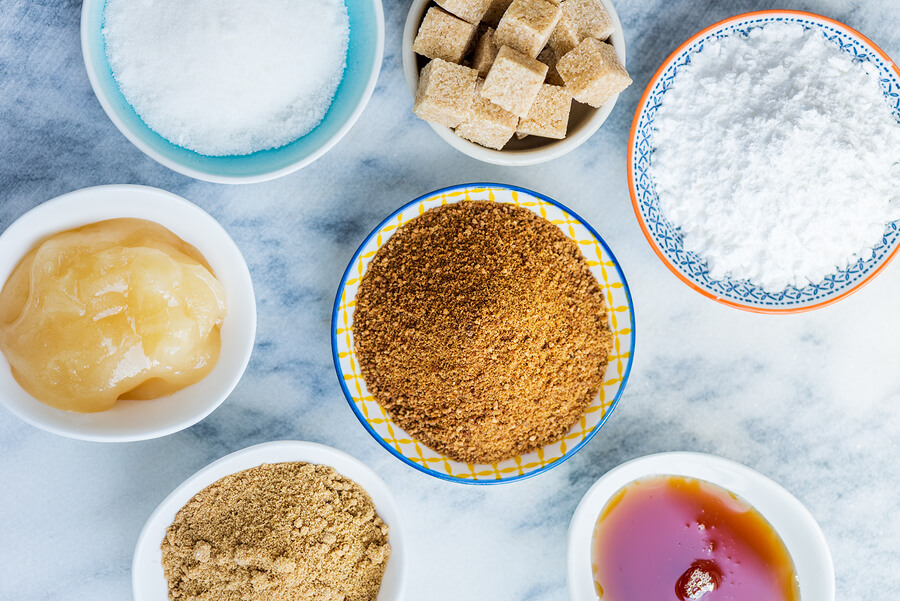 People going vegan often have trouble giving up honey which is usually used as a natural, healthy replacement for sugars and various sweeteners. However, honey is not the only option you have when it comes to healthy sweeteners. Over the years, people searching for a natural solution have discovered many new ways to satisfy their sweet tooth.

Here are some of the best examples:

This is a simple, healthy sugar which doesn’t cause huge blood sugar level spikes and doesn’t have many calories. You can use it on a daily basis to sweeten your tea or for various desserts.

Maple syrup is probably somewhat familiar to you as you use it on your favorite fluffy breakfast items. However, you can use it with many other foods which taste great with this classic sweetener.

Wait, didn’t we say that these were vegan sweetener options? Yes, and this is one of the best. It’s made of organic apples and no bees are involved. It also has multiple flavor options and it’s tasty even on its own.

This is another sweetener with a low glycemic index and a great taste. It’s made in Peru and it can replace honey in many recipes.

We’ve already covered blue agave as one of the best sweeteners for people with diabetes. Great with anything that needs a touch of sweet.

This is a wonderful sweetener for all vegans. You probably use it often enough with various sweet goods but you could use it even more often as a replacement for honey.

This is a sweetener that is great to make at home if you don't see it on your grocery store shelves. It’s very simple and really tasty. Soak 6-8 dates in about a cup of hot water for 30 minutes or more. The longer they soak, the smoother your syrup will be so let those babies marinate! Pour the contents into a blender and process til smooth. Feeling spicy? Add a dash of cinnamon or nutmeg to amp up the flavor. Store in a container with a lid and pop in the fridge. Sweet! 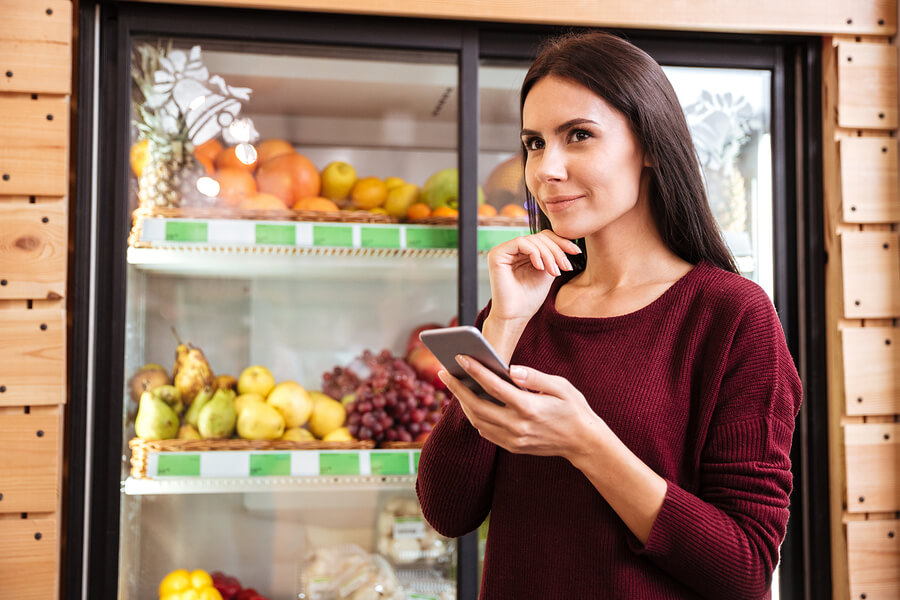 Agave syrup is produced from the sap of the blue agave plant, used medicinally in Mexico as a tradition. Blue syrup has been gaining in popularity in many cultures for over a decade – many new blue agave products were created. Chocolate, energy bars, sodas, granola and so on. People have started using blue agave as a replacement to regular sugar and reported many changes like lower blood sugar levels and weight loss in some cases.

This is also a vegan sweetener which is an alternative to honey. Praised for its low glycemic index, this sweetener triggers little to no surge of blood sugar and insulin. According to studies and medical research, it's been stated that blue agave syrup has 5 times lower glycemic index than sugar. There is more research on this scheduled for the future.

It’s sweeter than sugar so you can consume less and get more sweetness. In general, you should use one third less of this nectar and one fourth less than other liquid sweeteners. You will, however, need to experiment a bit for baked goods and sweets.

However, you do need to shop carefully. There have been some pesticide concerns in the past and FDA refused shipments because of this but some still came through. You should always look for the USDA certified products that are also organic to make sure that you have bought a high quality product.

While blue agave syrup is somewhat healthier than regular sugar, it’s still a sweetener and as such can cause obesity, dental issues and many other problems. Before you try consuming blue agave, contact your doctor, especially if you have a chronic illness or diabetes. 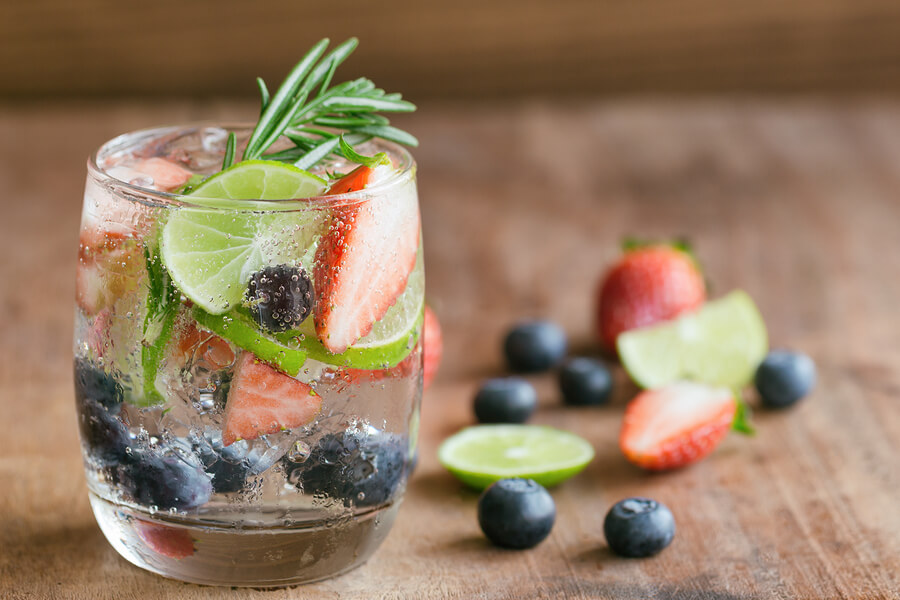 If you are wondering where to find blue agave syrup, you should start with the baking section or the honey section at your local supermarket. You can also try healthy food stores or anything similar in your area. You can purchase it in squirt bottles and in many flavor varieties – that’s how the majority of manufacturers sell them. However, the most common one is regular one either light or amber in color.

You can use light agave in fruity desserts and light food. If you, on the other hand, want to make something stronger and spicier, you should go for amber blue agave syrup. The reason for this is that the light agave gets lost under all of those spices and you might even need more of it to make it sweet. Amber agave is strong and rich in flavor so it can stand out.

Dark agave is also good as pancake or waffle topping because of this strength.

Here is where you can use your blue agave syrup:

You can use agave in various cocktails – it’s really easy to dilute in liquids. Use light agave for light drinks and amber agave for darker drinks. It’s better than honey and sugar for mixing and it also gives some extra taste. Of course, it pairs well with tequila, since they are made of the same plant.

For lunch or dinner meals, you can mix agave with butter or olive oil and use it as a coating for chicken or turkey when roasting them. However, don’t put it under the skin since it will brown quickly.

For a perfect dessert you should cut apples in half, take out their cores and then grill them after coating them with a bit of olive oil. Then you can fill that empty space with some goat cheese and sprinkle cinnamon over that. Pour a bit of agave syrup over that in order to get the most out of this dessert.

Blue agave is a delicious and natural solution. Just like sugar, it doesn’t have many nutritional properties but it comes with a lower glycemic index that can help people with diabetes eat sweets without repercussions. Vegans can rest assured this syrup is animal-free and ready to eat. Doesn't get any sweeter than that!

Are you interested in trying blue agave syrup or are you already a fan? Share your favorite sugar alternative down below! 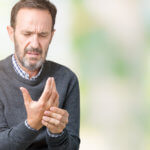 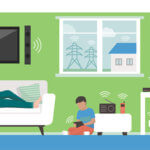