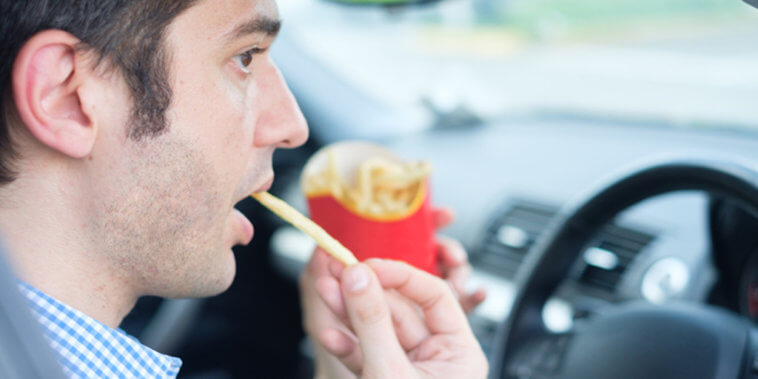 Most people have never heard of acrylamide in their food before. However, this substance could play a crucial role in their life – and not in a good way. Acrylamide can cause cancer and many other illnesses and it can be found in many of your favorite foods..

Care to find out more?

Read on to learn more about this compound and how to avoid it. 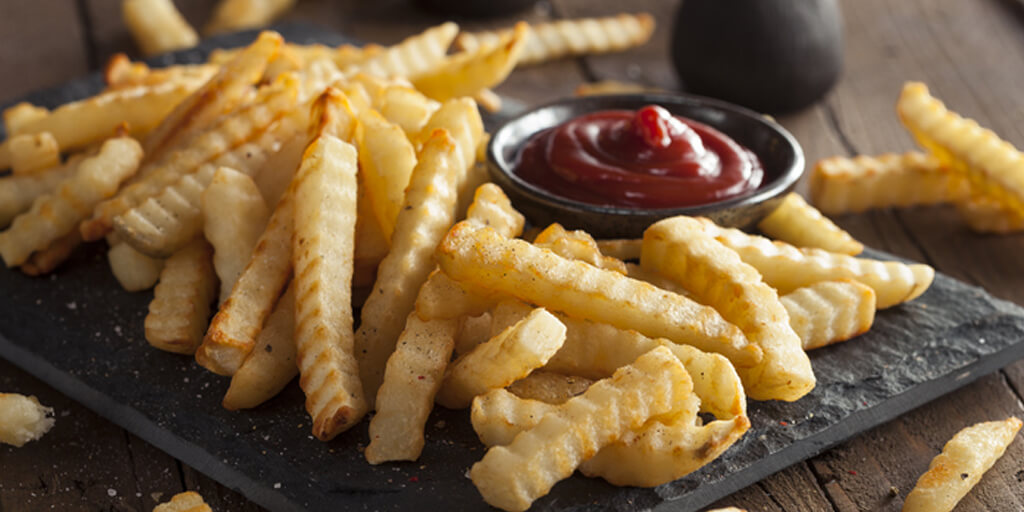 Acrylamide is a potentially toxic and cancerous compound. It's found in raw food in small amounts and in much higher amounts in processed foods and other products. However, for acrylamide to be toxic and harmful, it needs to be present in larger amounts. These amounts don't form unless the food has been cooked.

Cigarette smoke and some cosmetics also contain acrylamide. You can intake it through air as well since it’s produced in many manufacturing processes like:

Acrylamide is classified as a probable human carcinogen. It’s also a neurotoxin that can damage your nervous system function. All of this makes it clear that acrylamide is bad, especially in large quantities.

In food, it can form in two ways. It can form when sugars interact with amino-acids in the presence of heat. One particular amino-acid is more likely to interact and create acrylamide and this one is called asparagine.

It’s also possible to form acrylamide without the sugar – this happens when fats in the food oxidize and 3 carbon molecules form and interact with asparagine and form acrylamide. This is common in fried foods, even when there is no sugar in the food and no sugar added to the frying process.

One example of this is the production of potato chips where asparagine is present in potatoes when raw. The frying process turns this small amount into unusually large amounts of acrylamide. One pack of potato chips contains 28 micrograms of acrylamide which is above the average healthy exposure to this substance.

Heat and cooking create the dietary acrylamide. It forms most in the process of roasting.

This is mostly due to the high temperatures which are between 250 – 375 degrees Fahrenheit or 121 – 191 degrees Celsius.

Bread toasting is also done at these temperatures.

However, these temperatures do not automatically cause acrylamide to appear. Rather, it’s the combination of the asparagine and sugar as well as oxidation of fat into small molecules.

There is some evidence that freshness of food matters in the acrylamide formation. For example, there are some interesting case studies in the appearance of the asparagine, especially in  asparagus. The amount of this compound increases from 41 to 820 micromoles per gram over the course of five days. This shows that the best way to prevent asparagine from forming in large quantities is to cook food in its freshest form.

Once ingested, acrylamide usually exits the body with waste byproducts. Our metabolic pathways can help us but we have to stop overloading our bodies with acrylamide.

But the very fact that we do have defense mechanisms against acrylamide is a good sign that we can lower our risk of health threats if we consume enough glutathione or sulphur-containing food like:

The highest risk of glutathione comes from fried and processed foods. Items like:

Avoid these foods as much as you can, only eating them in moderation. Make sure that you eat plenty of vegetables that can counter acrylamide. 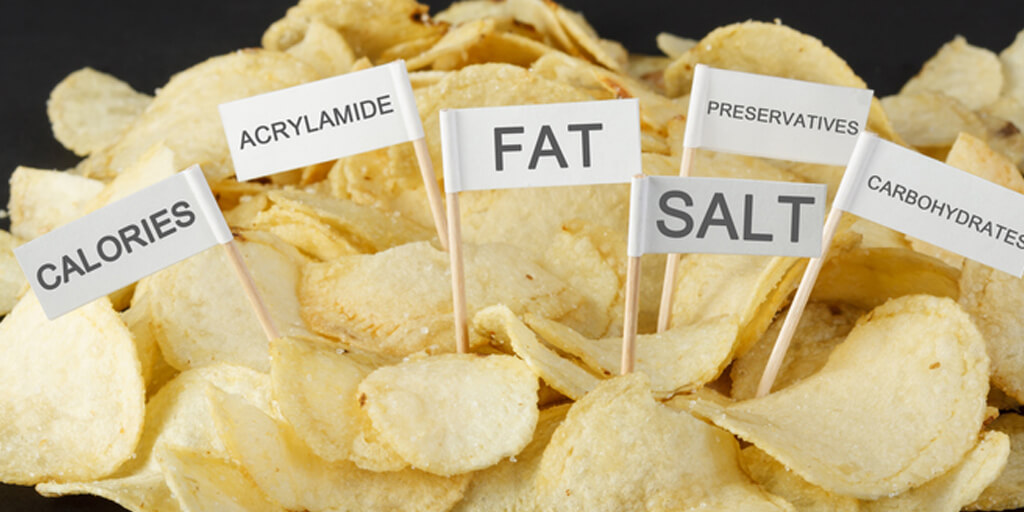 How Acrylamides Affect Your Body

Acrylamide is a chemical used as a water treatment agent in the making of dyes and fabric.

Some studies have shown that a high level of acrylamide can lead to cancer in animals and neurological damage in humans. But no matter how uncertain some of the studies have been, more and more people are embracing the fight against the acrylamide.

Here are some of the things Acrylamide can do to our bodies:

Acrylamide is more than capable in damaging the nerves of humans and this can range from muscle weakness to coordination and other neurological issues. New studies have shown that constant dietary exposure to acrylamide can lead to damage in the nerve cells and could also cause Alzheimer’s. The structure of the compound is similar in structure to acrolein which is found in large quantities in Alzheimer’s patients’ brains. It has been found in people with other degenerative diseases.

Acrylamide found in dried food – which also contain fiber and antioxidants – is an unexpected surprise for many.

These have long been been promoted as healthy snacks and a great replacement for sweets. or With this new findings, it would be hard to eat them without reconsidering. Even though they are dried in lower temperatures, and it’s uncertain how acrylamide is able to form in those temperatures, it’s still there. The highest amount of it was in dried pears and prunes.

Fat is a source of acrylamide in food, according to multiple studies. A new study has shown that the fat in food and used in cooking is an important contributor to the acrylamide formation. While this is still inconclusive, it points scientists to a new target in efforts to reduce acrylamide in food.

Even though it is unhealthy, it’s highly unlikely to cause breast cancer. This has been tested in the largest epidemiological study to date. Among other things, they have found that there is no connection between breast cancer and acrylamide. 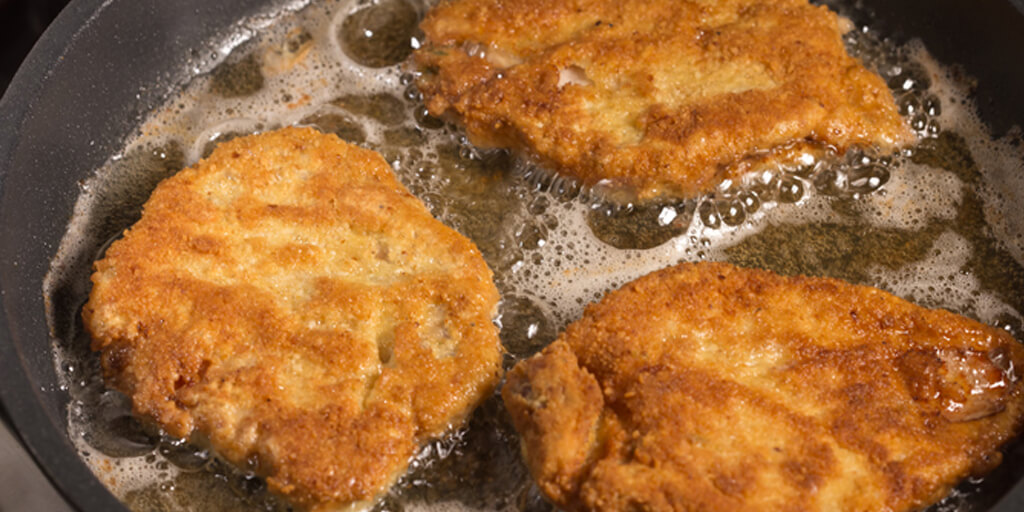 Most people get acrylamide from food and cigarette smoke. While there hasn’t been a concrete proof that acrylamide causes cancer, people are concerned. There are, however, some things that can lower your exposure to these harmful compounds.

Some food is more likely to cause cancer than other – potato products, coffee and other food made from grains. These foods may be a part of your regular diet – french fries, potato chips, cookies, cereals, cookies, crackers and toast. But reducing the amount of this food you intake can dramatically reduce the amount of acrylamides in your body and thus, all the harmful effects.

Emphasize fruit and vegetables in your diet, along with:

Frying causes the highest acrylamide formation for potatoes while roasting will result in less acrylamide as well as baking whole potatoes. You can also boil them and microwave them with the skin on because this way, there are no acrylamides formed. Soak raw potato slices before cooking them – frying or roasting – and you’ll reduce acrylamide formation.

Acrylamide also forms more in potatoes when they are cooked for longer at high temperatures. You should also aim for a golden yellow color instead of brown. This should also be done with bread and other food. 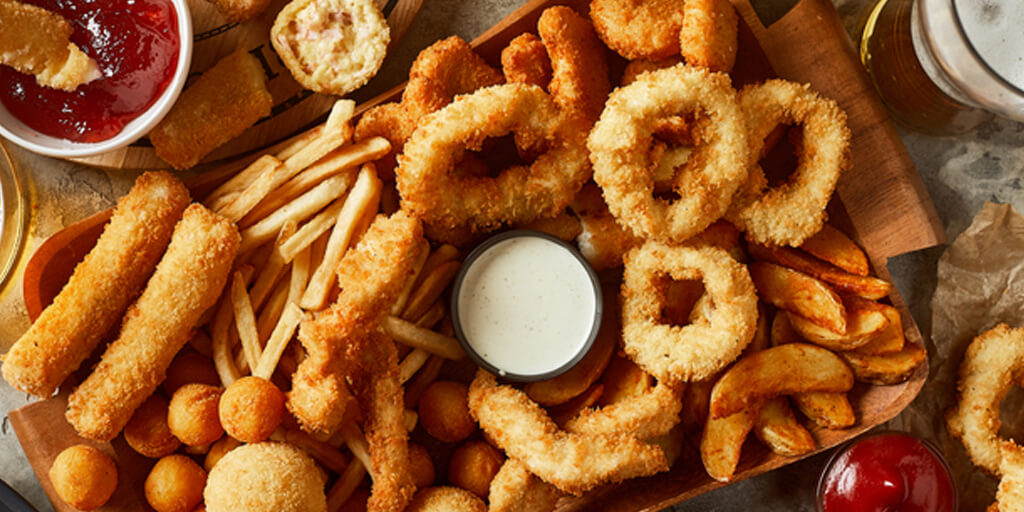 You are probably wondering which food contains the most acrylamide so you can avoid it.

Here are some of the most common items which contain acrylamide.

As you have probably noticed, french fries are one of the foods which contain the most acrylamides. This happens in the process of frying and FDA has agreed that this food is one of the main contributors to the overall increase of the acrylamide consumption in the public. However, switching to other types of potato – baked or roasted – will also not shield you from the acrylamides. Steamed or boiled potatoes are better alternatives.

Even though prunes are often considered healthy and beneficial for our health, prune juice or dried prunes contain a lot of acrylamides. Most people don’t consume either on a regular basis so it’s not a major contributor to increase in acrylamide levels in the Western cultures. Pick other juices instead.

Some cereals like corn flakes or all-bran flakes are a main source of acrylamide in an average diet. There are huge differences between brands and types. It’s difficult to estimate just how much of the diet and cereals are at fault for the increase in acrylamides but the evidence says that they are to blame. If you are trying to lower your acrylamide levels, look for alternatives like oatmeal and so on.

Crispbread and toasted bread are known to contain large levels of acrylamide. It accounts for the fifth of the exposure to the toxin. You can also remove the crust in order to make sure that the toxin is gone or at least reduced. This is especially true if the bread seems burnt or too brown. Bake it in lower temperatures.

Some toasted or roasted nuts are know to have large quantities of acrylamide. A healthy alternative is all of this in its raw state. Peanut butter is often made with roasted nuts so it often contains acrylamide as well.

Black olives have also shown large amounts of acrylamides because of the pasteurization. These levels are exceptionally high and this is why you should avoid this type of olives. However, there is a very low level of acrylamide in green olives.

These are one of the main sources of acrylamide in an average diet. Other types of chips have been known to cause high acrylamide levels in people. If you want a healthy alternative, look for bite-sized pieces of fresh vegetables.

Some more examples of food high in acrylamides are:

Acrylamide is one of the most common toxins in our diets and we should do our best to avoid it. Cook food in lower temperatures, stay away from potato chips and make sure that you intake plenty of fresh fruit and vegetables. 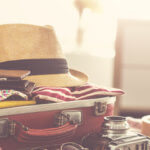 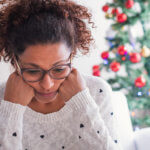